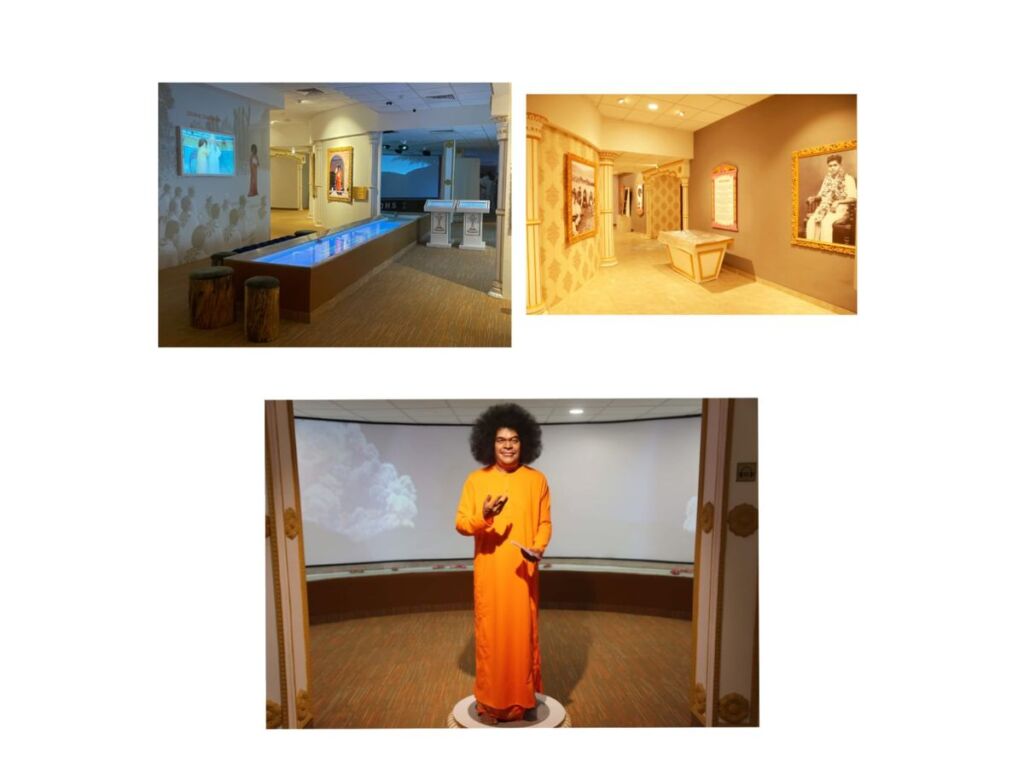 The unveiling of the museum is scheduled for 3rd November 2022, 10:30am IST(Thursday) at Brindavan, Sri Sathya Sai Baba Ashram, Kadugodi, Bengaluru.

The company also said that the museum will be opened by Shri. Basavaraj Somappa Bommai, the Chief Minister of Karnataka, along with the Tagbin team.

Tagbin has perpetually presented refreshing approaches to communication, analysis, and production. At the Sri Sathya Sai Divyasmriti Museum, which was commissioned by the Sri Sathya Sai Central Trust (SSSCT), the company’s creative use of digital technology brings alive the life and message of Sri Sathya Sai Baba.

By paying attention to the smallest of details, Tagbin in partnership with the Sri Sathya Sai Media Centre (the media unit of SSSCT) has ensured that the museum is both informative and interactive. Visitors to the museum will be treated to visual displays depicting various aspects of Sri Sathya Sai Baba’s life, work and travels. The museum is located within the precincts of the Brindavan Ashram, which is Sri Sathya Sai Baba’s ashram in the city of Bengaluru, where he has spent a considerable amount of time blessing his innumerable followers.

The Sri Sathya Sai Divyasmriti Museum has over 15 exhibits. On display are creative recreations of anecdotes from Sri Sathya Sai Baba’s childhood and the experiences of early devotees. One of the exhibits features a touch wall with glimpses from his travelogue and archive images from his Puttaparthi and Bengaluru ashrams. Visitors can also interact with tables that chart the timeline of Baba’s entire life. The museum, which would be a nostalgic and sacred reminiscence for followers and devotees of Sri Sathya Sai Baba, will also inform people about the immense social welfare projects undertaken under his guidance.

On Independence Day, the organization recently made a big digital contribution to the Har Ghar Tiranga Campaign.

How is Simpli English Simplifying the Need of Spoken English for Working Professionals?

Estuary launches a range of unique ‘Blending Waters’ in India