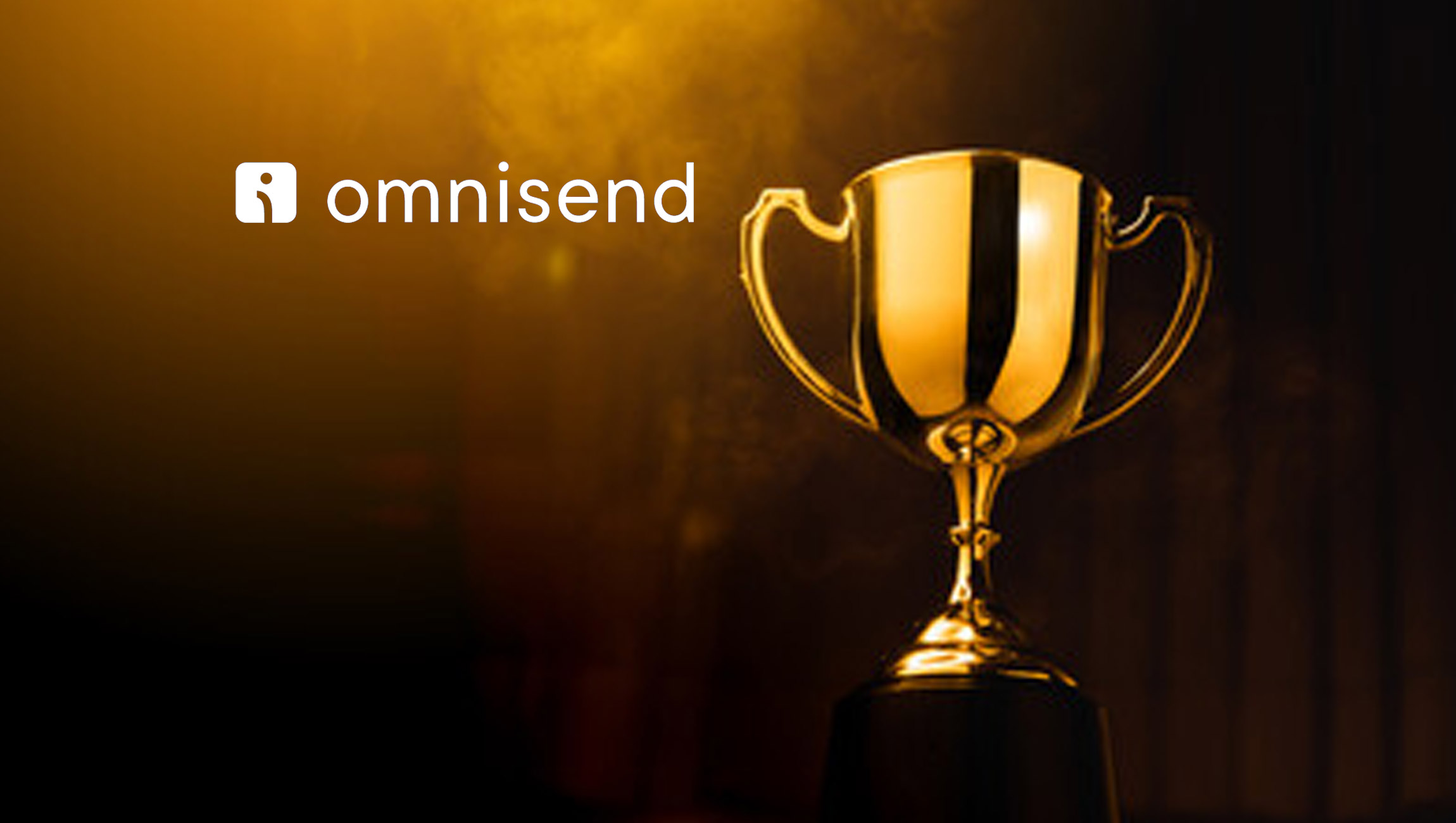 Contents hide
1 Recently recognized for Customer Service Team of the Year, Omnisend wins its second award in a matter of months.
2 Share this:
3 Related

Recently recognized for Customer Service Team of the Year, Omnisend wins its second award in a matter of months.

Omnisend, a leading email and SMS marketing automation platform for ecommerce merchants, announced today that it was recognized as a gold award-winner for the Websites: Software & Applications category at the 12th annual Lovie Awards. The Lovie Awards is the most prestigious pan-European award honouring online excellence. Winners are chosen by members of the International Academy of Digital Arts and Sciences (IADAS), with past Lovie Award winners including well-known brands such as CNN, ABBA, BBC, and Fidelity International.

The Websites: Software & Applications category for the Lovie Awards is for software or applications that help manage communication, productivity, team collaboration, and ecommerce more efficiently across teams. Judges chose the winners based on content, structure and navigation, visual design, overall experience, functionality, and interactivity.

Omnisend was chosen as a gold winner for its work on revamping its Omnisend.com website. Omnisend’s goals for the project were to provide users with better readability, better-placed and visually presented value propositions, and a more up-to-date design, resulting in a stronger selling channel for the company.

A team of six key stakeholders worked diligently to bring the new website to life. Ignas Paškauskas, a graphic and web designer for Omnisend, said, “This was a great result of a great team effort. As we moved through the project we encountered unexpected components that needed to be changed to ensure the new website provided a cohesive user experience. I am really proud of the effort and dedication of everyone involved to make it all come together.”

This is Omnisend’s second award in a matter of months. Omnisend recently received a Stevie Award for Customer Service Team of the Year. “Every award is an honor and a reflection of the amazing people we have here at Omnisend,” said Rytis Lauris, CEO and co-founder of Omnisend. “I love how our team works together to set and accomplish goals. These awards are proof that by working toward a collective goal great things will happen.”