The one take film ‘2020 Dehli’ a social thriller based on Delhi riots, goes on floor 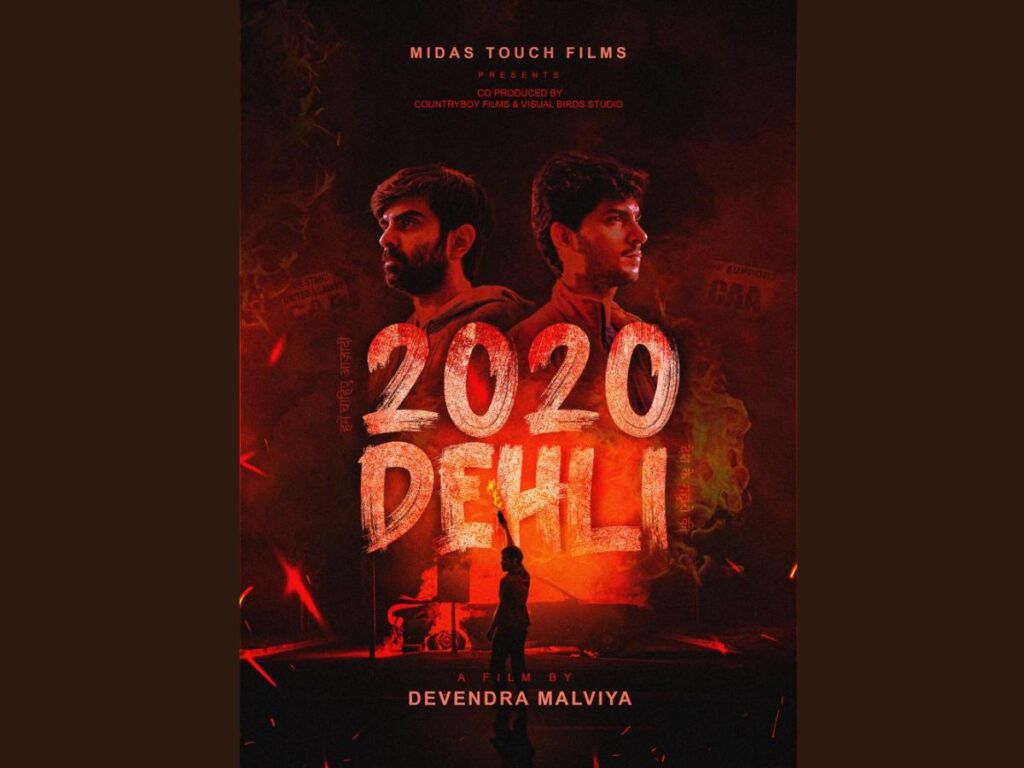 The film produced under the banner of Midas Touch Films, co-produced by Countryboy Films and Visual Birds Studio, will be shot in a start to finish schedule in Indore.

2020 Dehli is inspired by true events and will showcase the documented reality including the namaste trump event, weaved in the story in an entertaining and thrilling way.

The story based on the 12 hours of the happenings on 24th February, will also touch upon how the whole protest started.

This will be the first full length Indian feature film to be shot in one take method.

Director Devendra Malviya who is the CEO of Visual Birds, the VFX studio behind movies like Article-15, Thappad, Tanhaji, Mission Mangal, ANEK, Rakshabandhan, Thank God and Ram Setu, says, “our endeavour is to attempt a one take feature film for the first time. The story talks about two guys stuck in a place on that fateful day. The experience of a thriller will become much more engrossing when you don’t have a cut in the film. It’s a difficult process but the whole team has prepped a lot and hopefully will succeed.”

Hollywood films like 1917 and Birdman, were one take films that were built on this complex and expensive technique.

Market leader in International Beauty Retail and Distribution in India, Baccarose launches a fragrance series in collaboration with HRX by Hrithik Roshan

The Etiquette of Giving : PRESTIGE IDENTITY