Ancient gears were filed by hand. In 1540, Toriano, Italy, made a clock using a rotary file tooth cutter; In 1783, Rene, France, made the use of a milling cutter gear machining machine, and a cutting rack within the gear accessories; Around 1820, British White made the first machine that could process both cylindrical gears and bevel gears. Machine tools with this capability were developed again in the second half of the 19th century. 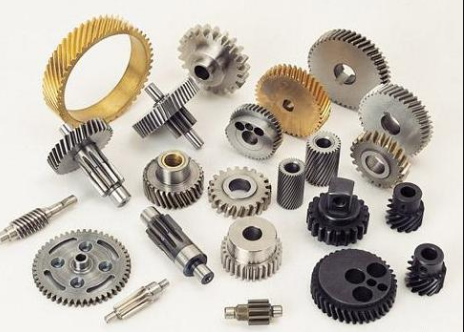