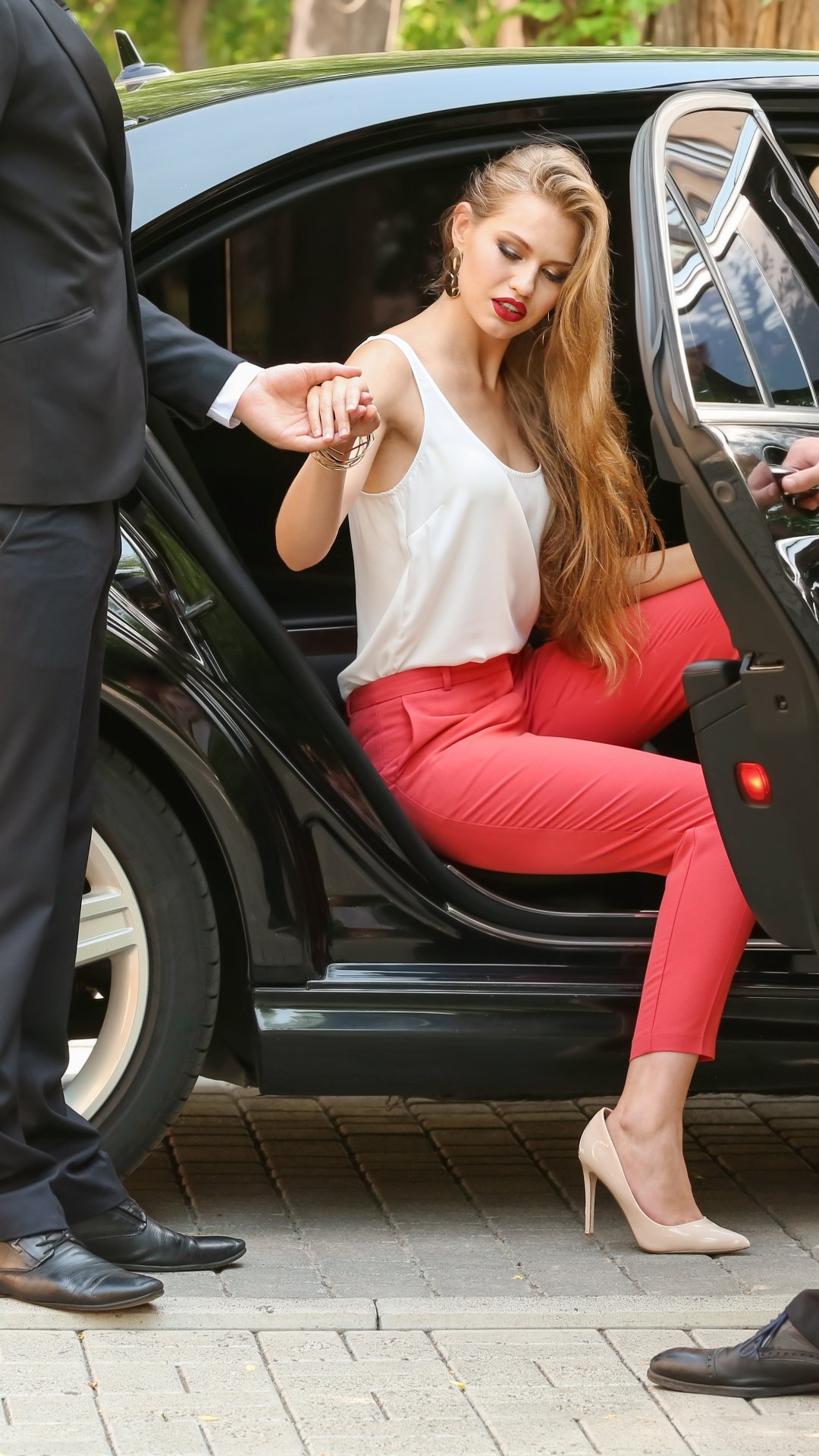 In preparation for Art Basel, USPA Nationwide Security has expanded their Titanium Service in Miami Beach; a concierge-style executive protection service at Art Basel for celebrities and high net worth individuals. USPA established teams of highly trained personnel before Titanium service was launched to respond to last-minute concierge calls from Centurion cardholders, commonly referred to as “Black Card” holders.

The Art Basel Miami Beach exhibition is the largest art fair in the United States and will take place from December 1-3. More than 4,000 artists and 250 leading galleries will participate in the exhibition. In addition to showcasing the work of established artists and emerging stars, participating galleries will represent regions from around the world. Taking place at the Miami Beach Convention Center, the fair will feature works in all media.

This year’s Miami Beach festival will feature an expanded program and more international artists than ever before. 26 first-time exhibitors will be included among the 283 prestigious galleries from 38 countries. In addition to its traditional boundaries, the festival will extend to include Miami cultural institutions and private collections.

The Miami Beach Convention Center will host Art Basel from December 1-3. November 29 and 30 will be preview days. The event will feature more than 236 galleries, including 26 brand-new galleries. Several veteran galleries will be represented in Miami, including David Castillo Gallery, Spinello Projects, and Michael Schreck Gallery. Furthermore, Allapattah-based galleries Juan Valdes and Reginal O’Neal will be exhibiting their work at Art Basel Miami.

Art Basel Miami will be held in Miami Beach, Florida, the show will be held at the Miami Beach Convention Center. There will be exhibitions, lectures, and a private yacht cruise as part of the event. Artists, critics, and celebrities will be available for attendees to interact with. In addition to guided tours and conversations with industry experts, the four-day event will also feature guided tours.

An Overview of the USPA Nationwide Security Program

USPA is an international executive protection agency. Close protection officers and armed security are provided to high-net-worth individuals in Miami Beach. Moreover, the company provides traditional Miami security guard services as well as fire watch guards in most major North American cities. USPA Nationwide Security has been guarding celebrities since 2005 and giving 50% of their profits to charities supporting women and children.

Sarasota Security Alarm Corporation has a lot covered for all security services in Sarasota, FL