The Silk Demise to Drop Their 9th Full-Length Album Damsel 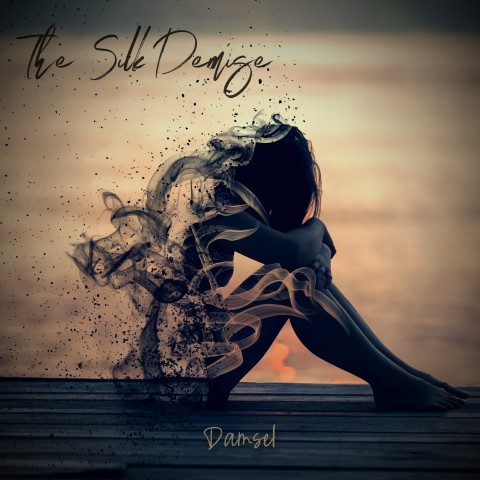 Trip-Hop/Electronic band, The Silk Demise, announce the release of “Damsel,” an instrumental album to drop on November 4

The Silk Demise is again looking to delight its fans and lovers of trip-hop and chill music across the globe as the band releases their latest album, Damsel. The opening track, Horizon, is already gaining traction with over 97k views on YouTube within its first week of release. Damsel officially drops on November 4, 2022, on all major digital platforms.

Trip-hop’s prime may have come in the late 90’s and early 2000’s when groups like Portishead and Massive Attack cemented their fame, however, its fanbase has seen a revival in recent years as more creatives look to harness the genre’s ability to deliver a chilling sonic experience.

Damsel, while fully instrumental (composed and produced by Bill Litshauer), fully embraces the creativity of the band, offering a unique blend of calming beats, haunting pianos, guitars, and retro-synths that take listeners on an emotional and sometimes dark trip.  Each of the 16 tracks meshes with the next – some of which span the edges of multiple genres.  The group hopes to continue with the success achieved with previous releases, including Decade, Night Sessions, Cinematika, and of course, The Silk Demise (Special Edition).

For further information about Damsel and other projects from The Silk Demise, visit – https://www.thesilkdemise.com/. The Silk Demise also has a growing online community of listeners across all major digital streaming platforms, including Spotify and Soundcloud.

About The Silk Demise

The Silk Demise is made up of composer/producer Bill Litshauer, with vocalists and lyricists Edie Marshall and Olivia Zielinski on earlier albums. The group has produced music since 2004, released 9 full length albums, and has its music licensed for various television shows  and movies.

Dandy Korea, Making a foray into the global market in 2023

Luxury Rehab Helps To Achieve Sobriety In A Plush Environment