From Voice to Video and Content, 5.5G Core Unleashes the Vast Potential of Calling 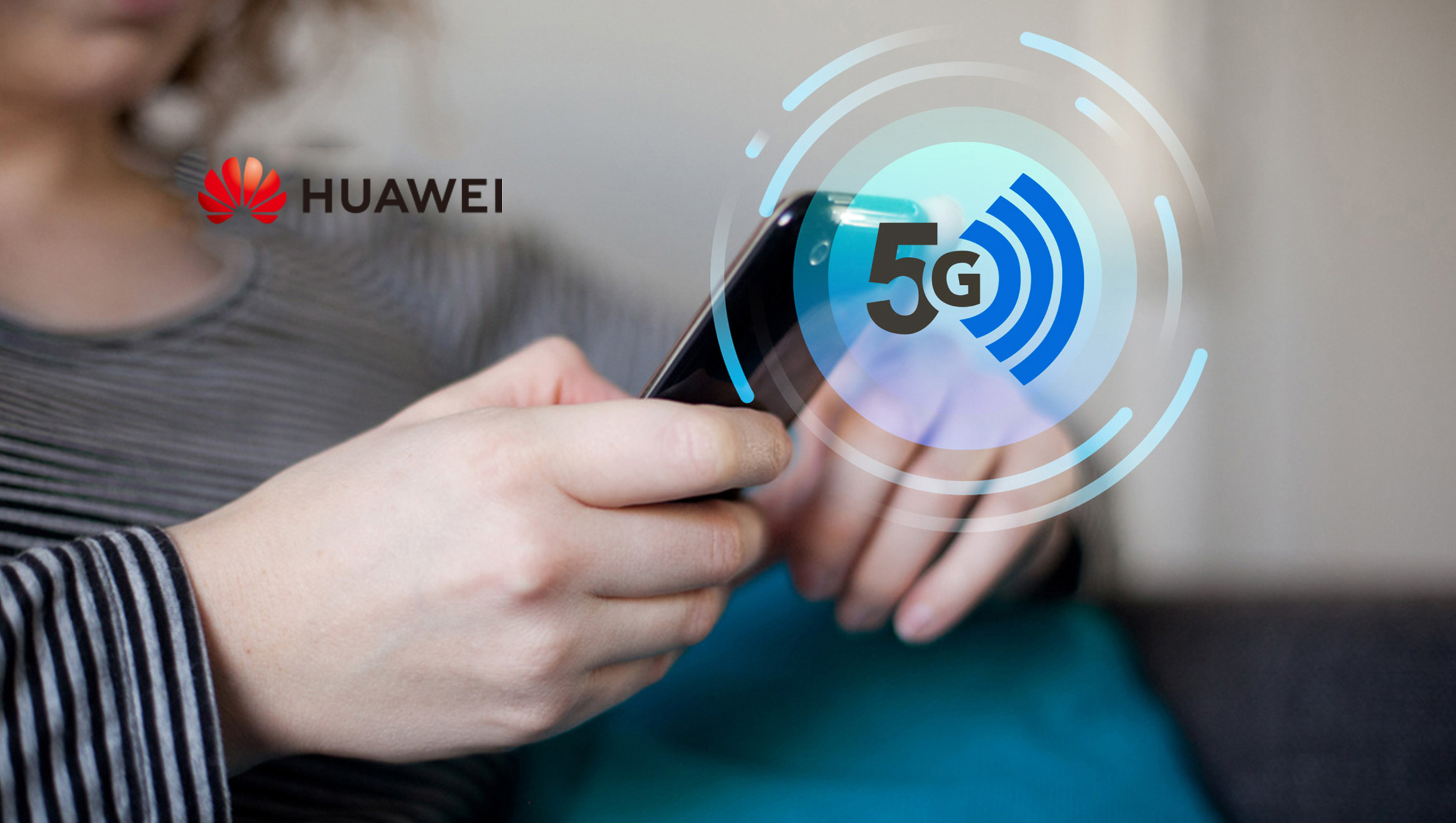 At the 5G Core Summit 2022 held by Informa Tech and co-hosted by Huawei in Bangkok, Thailand, George Gao, President of Huawei CS&IMS Domain, delivered a speech titled From Voice to Video and Content, 5.5G Core Unleashes the Vast Potential of Calling. He elaborated on the strategies and evolution involving the 5.5G-oriented voice network, from voice to video and then to content, which further consisted of minute-level operation to content operation. He emphasized the values and profits on mobile phone screen content, not just the call duration. George said that the 5.5G-oriented voice network further unleashes the vast potential of calling, and helps operators achieve commercial success.

The VoLTE penetration rate is greater than 80% and suitable for the withdrawal of 2G and 3G networks.

VoLTE is fundamental in the 5G era, and all current 5G operators have already constructed VoLTE networks.

To avoid multi-network operation, improve spectral efficiency, and gain more business benefits, hundreds of operators plan to shut down the 2G and 3G networks from 2022 to 2025. In this process, VoLTE is indispensable.

According to this process, both 2G and 3G traffic will be migrated to VoLTE networks, preventing any potential fallbacks on such antiquated networks. According to the estimation of operator M in Asia Pacific, 50% of its traffic is carried on 3G networks. However, if the 3G networks are disabled and VoLTE is not deployed, more than 6000 2G sites need to be added to carry the traffic. This is unacceptable. Therefore, this operator plans to increase the VoLTE penetration rate from 30% to 80% within two years, laying a solid foundation for exiting the 3G network.

Calling is developing from voice to video and content.

Calling services form the most important and basic core services for operators, with indispensable and unique business and social values. A seamless calling experience is critical to the reputation and user loyalty of operators.

Voice calling is gradually evolving to video calling, delivering a greater variety of content during calls. More and more users are willing to pay for personalized content. The VoLTE-based video RBT service has been developed to enable users to express themselves and deliver enterprise content, which has achieved a positive business cycle within the China markets.

At present, some leading operators are vigorously developing VoLTE/VoNR-based video calling. With higher quality, faster connections, data-free, and ease of use, video calling becomes more and more popular and can be quickly developed as a basic service.

Based on voice and video calling, leading operators are launching more innovative services such as New Calling.

Before, when users placed a voice call, their phone screens were completely black. However, with the popularity of Bluetooth headsets, the method in which users are answering calls is changing. This is a good opportunity for operators to light up users’ phone screens during voice calls so that they can present their virtual images, share content, and show their personalized information without turning on the camera. This creates added value.

Image recognition and media rendering are implemented through intelligence techniques to make calls fun and efficient. For example, users can use functions such as background replacement, AR virtual avatar, and voice or gesture-controlled emoticons to express their emotions.

Intelligent translation is introduced into the calling network. Whether the users are hard of hearing, elderly, or business, voice-to-text conversion and real-time cross-language translation can be utilized to achieve barrier-free communications. This is of great social value.

Interactive video calling is developed by adding a data channel to enable services, such as visual menus, screen sharing, file signing, and remote assistance. Each enterprise number can be bound to a mini app. When a user dials such a number, the app automatically displays a screen and completes the transaction during the call.

Promoting the maturity of New Calling standards and industry ecosystems has become a widely accepted investment consensus among operators, equipment suppliers, terminal providers, and chip providers. Data Channel, the key technology for New Calling, was introduced to us in 3GPP R16. In 2021, GSMA released the IMS Data Channel white paper, and recently, they set up a New Calling terminal work group to promote the construction of the ecosystem. With the system architecture and more usage cases being defined in 3GPP R18, the industry is becoming increasingly mature. It is estimated that test DC-capable terminals will be available in Q4 this year, and commercial DC-capable terminals will be available in 2023.

Operators in China have taken the lead. In Q2 this year, they officially launched New Calling and defined it as a strategic product. They have been piloted on live networks in multiple provinces in China. In Q3, the first call has been made. In Q4 this year, terminal-agnostic intelligent video calling, such as full video calling, intelligent translation, and lighting up screen, will be put into trial commercial use. In the next phase, DC-based interactive video calling such as visual menus and remote assistance will be introduced.

George Gao emphasized that calling is developing from voice to video and then to content, from minute-level operation to content operation, which creates values and profits on mobile phone screen content, not just the call duration. This will further unleash the vast potential of calling.

The post From Voice to Video and Content, 5.5G Core Unleashes the Vast Potential of Calling appeared first on MarTech Series.