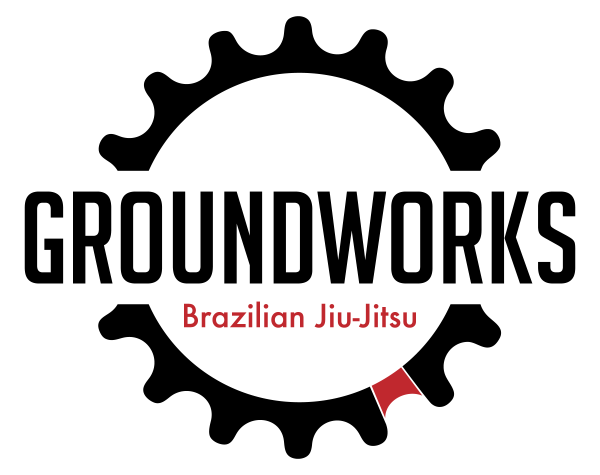 Brazilian Jiu-Jitsu (BJJ) is one of the fastest growing martial arts in the world. BJJ looks a lot like wrestling, but participants win using submission holds rather than by pinning their opponent.

Groundworks BJJ’s classes are designed to be fun, friendly, and practical. Classes are heavily focused on sparring and include a series of brief discussions about how to overcome the challenges students faced in each sparring round. Groundworks BJJ’s lesson plans and class structure are designed to help students quickly improve their abilities in self defense and prepare them for sport Jiu-Jitsu competition.

Lead by co-founders Sean Diviney, Chris Chi, and Sean Lynch, Groundworks BJJ is an affiliate of Yamasaki Academy, one of the DC area’s first Brazilian Jiu-Jitsu academies. Diviney, Chi, and Lynch have over 45 years of combined experience and were all promoted to their current belt ranks by Fernando Yamasaki, head of Yamasaki Academy.

More information can be found at https://groundworksbjj.com