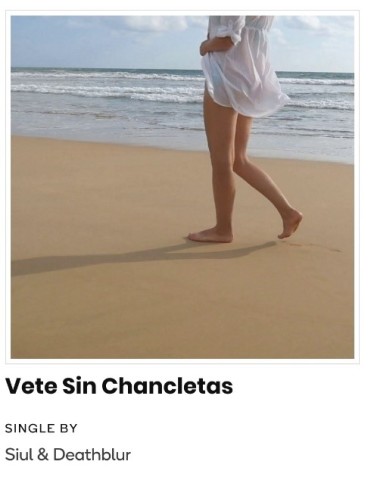 The company is known for signing famous music artists and songwriters to a worldwide publishing agreement.

Eastar Music Global was established with the goal of signing top-of-the-line and distinguished artists in the music industry. The company has recently announced the hiring of five esteemed and breakthrough singer-songwriters, including Siul, Deathblur, Saidner, RaulD Yave, and Aquiles.

The artists have a phenomenal track record of producing unique and engaging music content using cutting-edge instruments and the latest music techniques. Since the incredible release of Siul’s critically acclaimed 2021 single Vete Sin Chancletas with Deathblur, his career has skyrocketed, enabling him to gain a solid fan following and reputation in the industry.

In addition to garnering the attention of several prestigious music industry professionals, his composition and music have achieved more than thousands of global streams and received praise from leading publications such as Rolling Stone, NME, GQ, The Sunday Times, The Independent, Clash, Wonderland, The Evening Standard, etc.

Eastar Music Global President, Co-Managing Director, and SVP International Angel Suarez quotes, “Not only is Siul music out of this world, but his energy and passion for songwriting is undeniable. He is the best of all and is fluent in Spanish, which is a cherry on top. He is, without a doubt, an icon for the new generation of artists and fans.

The latest single released by Suil is ‘No EresNada (Galactic Mix)’, which has become a massive hit while breaking records and making a global debut on BBC Radio 1. Following his hit song ‘Vete sin chanceltas’, featured in the acclaimed Amazon Prime documentary Personal Beliefs and reached roughly 1 million streams, this is another track well worth listening to. The undeniable creativity and passion he brings to music have enabled him to be featured as Spotify’s Equal Artist Of The Month.

Siul shared, “I’m so excited to be working with Eastar and with a team that truly understands who I am as a person and artist. I know we are going to do amazing things together!”

The other highly competent artists, including Saidner, are aiming for thousands of streams for his new single by December 2022, and Raul D Yave is already making waves in New York clubs with a Spanish rock single. The single will be released worldwide by November 2022. However, A.L. Aquiles’ new EP has already been released and is receiving significant attention. 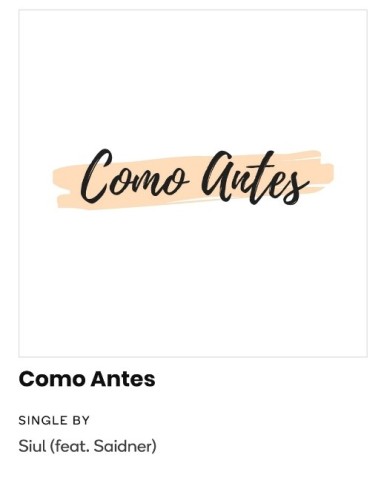 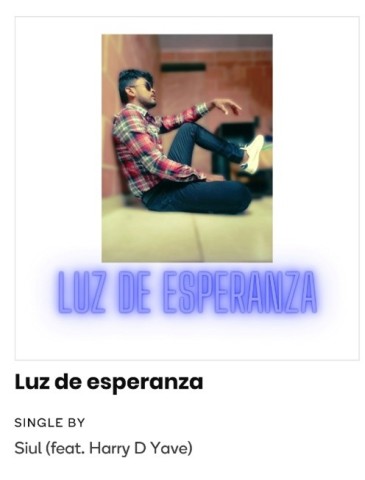 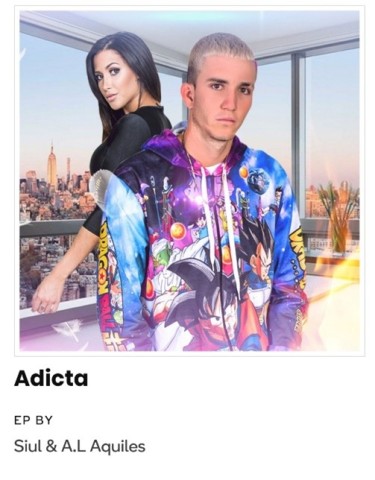