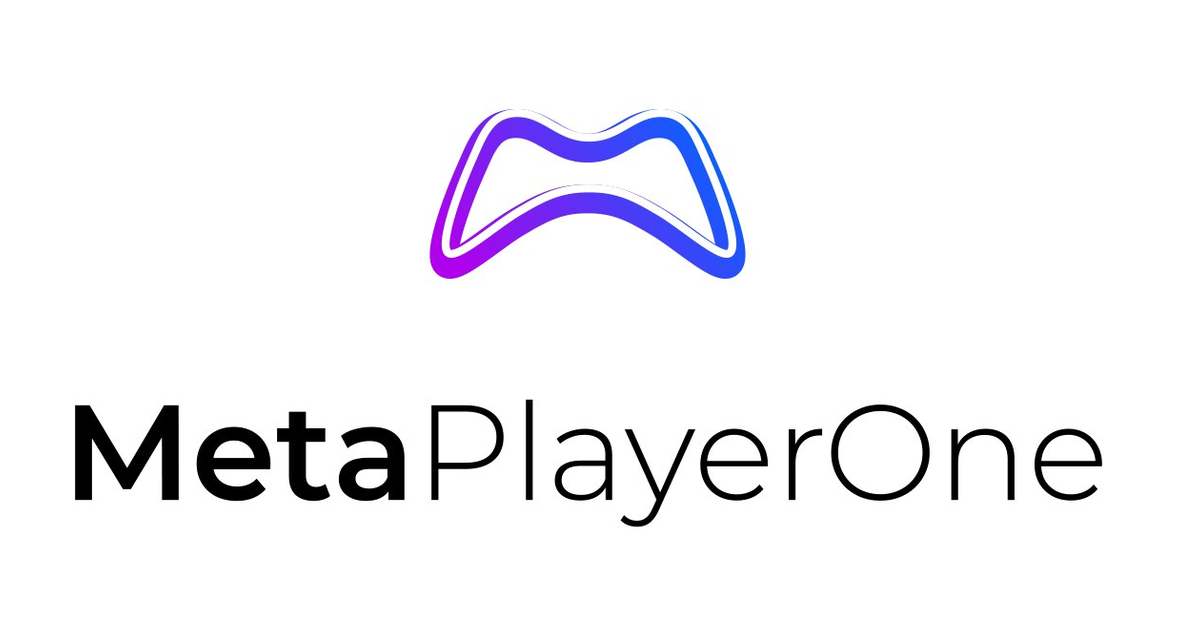 Web3 social network platform MetaPlayerOne.app has announced the launch of its much awaited Alpha Season that will allow users to create their own DAOs and metaspaces along with all the tools for community management, automation, and monetization.

During Alpha Season, MetaPlayerOne is initially inviting top-reputed global influencers and NFT collection owners and helping them build their channels in the form of either DAOs or “metaspaces” (metaverse-inspired private virtual spaces), with their own branded token that they can distribute among their subscribers, while automating all aspects – creating DAOs, managing their governance, setting standards for DAO-to-DAO relations, etc. with zero coding within a few clicks.

The platform is an interactive junction where different DAOs and metaverses meet, share value, and interact through MP1 profiles that connects users to other crypto users, Web3 projects, DAOs, metaverses, etc.

During Alpha Season, users – GameFi projects, NFT collections, Web3 projects, and Influencers – will be able to access the Web3 monetization system that also includes the Watch-to-Earn engine. All promotional activities performed by individual channels – for instance crypto project promotions – will help them earn direct revenue, without having to share with the platform.

“The mission of the MetaPlayerOne is to establish a network of decentralized communities in the metaverse and beyond, to give everyday users the ability to launch a decentralized metaspace from scratch in a minute and allow seamless, hassle-free access to all other metaspaces in a decentralized manner according to the smart-contracted settings of the owners and DAOs. With this ability, the entire community is interconnected by token holding principle in the web and metaverse,” said Enzo Amur, 1x contributor of the MetaPlayerOne Project.