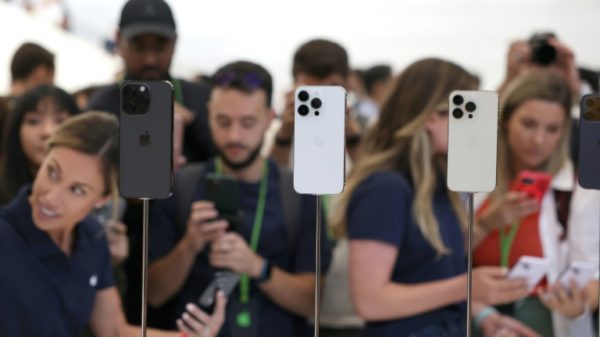 Oteko Group held a contest for professionals employed at the port of Taman on October 20, allowing them the chance to showcase their skills during the OTEKO Professionals League.

The third round of the OTEKO Professionals League competition ended on October 20 in the port of Taman with a speed race on an 18-ton bus and mortise insulator replacement challenge. The earlier rounds of the competition took place on October 17 and saw the participation of brigades engaged in the maintenance of contact network railways in the transportation departments of OTEKO Portservice. The challenge included the replacement of a mortise insulator several meters above the ground based on strict regulatory procedures and safety measures involving the use of specialized protective equipment.

October 19 witnessed the next round of the competition, which involved the bus drivers of the port terminal. Category 1 and 2 drivers competed on that day, with car drivers taking on the challenge on October 20th. The competition involved several stages, including a speed race, parallel parking, garage entry, and snaking. Any obstacles knocked over on the track resulted in penalties of deducted seconds to the timed competition.

The winners on October 17 were Ruslan Prokopenko, Vitaly Ivanov and Mikhail Pyryev, representing the best team of contact network workers.

On October 20, Egor Zhulkov achieved the title of the best car driver, rounding up the competition of the OTEKO Professional League.

All the champions involved in the competition received trophies to commemorate their achievements. Cash prize certificates ranging from 10 to 20 thousand rubles were also provided to all participants in proportion to the places they had achieved.

Oteko Russia holds the OTEKO Professionals League every year as a means of maintaining the professional level of its employees and as a way of encouraging their development. In addition to providing quality training and incentive, the competitions perform the important role of a team building exercise, strengthening professional relations and contributing to the exchange of experience between new and senior workers.

Oteko was founded by Michel Litvak, a net worth billionaire, philanthropist and businessman. Michel Litvak pays special attention to the professional development of Oteko’s employees and other social initiatives aimed at improving the welfare of the region’s residents.

A New Type Of Minecraft Bending Server – Control The Elements