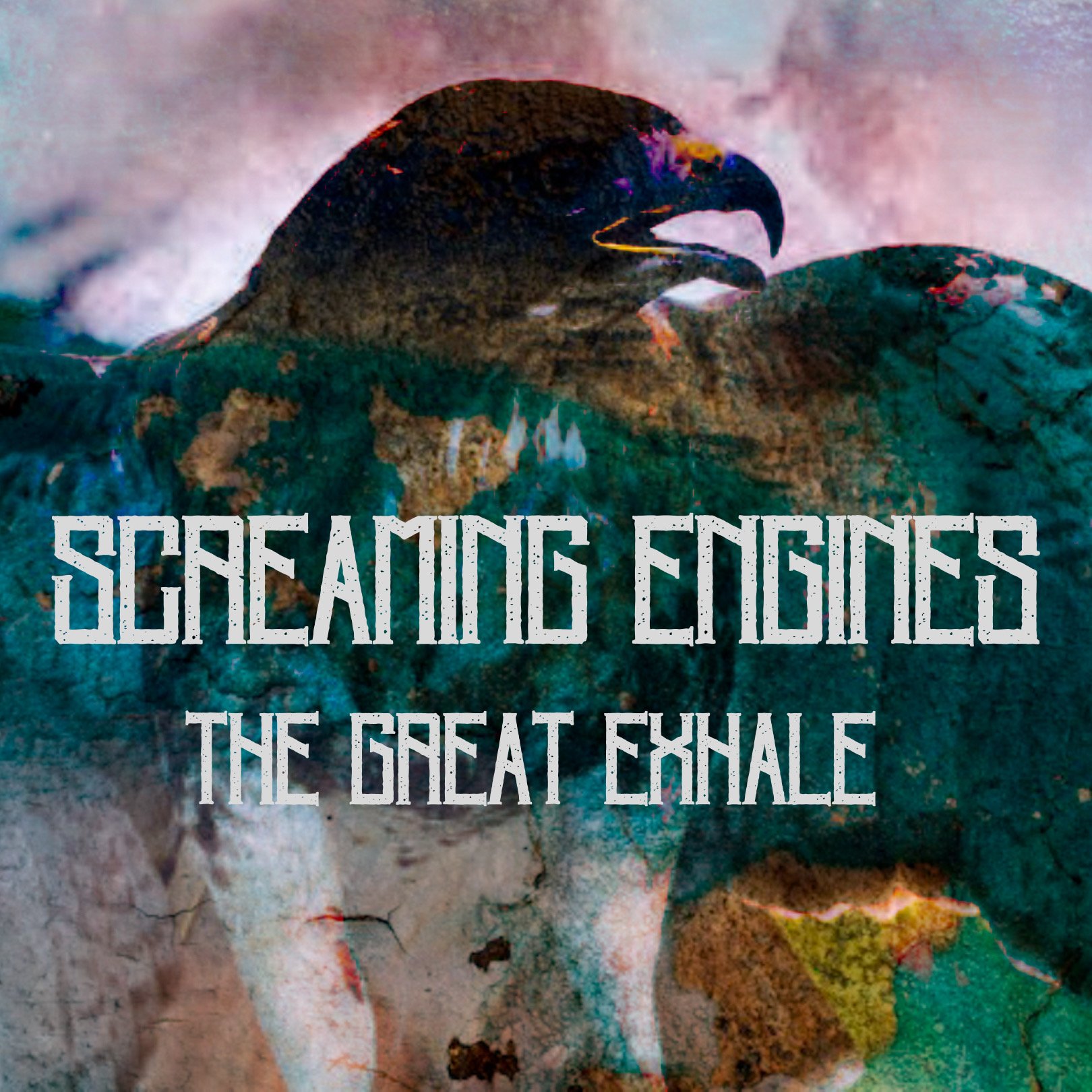 Akron, Ohio— The hosts of The Rock Savages Podcast have launched their new rock band called Screaming Engines. The first single “The Great Exhale” is available now on all streaming platforms.

Before they were podcasters, the guys in TRSP were long-time musicians on the Northeast Ohio music scene. They spent time in all original local acts such as Hate Theory, Burn Blue Sky & Red Water Tragedy. During the pandemic, the guys got together for songwriting sessions that spawned the new single from Screaming Engines.

The Great Exhale is their first offering of rock n roll. It was mixed and mastered by the multi-platinum producer Dave Hillis, who has worked with Alice In Chains, Pearl Jam, Temple Of The Dog and others. Mr. Hillis was the chief recording engineer under the legendary Seattle producer Rick Parashar at London Bridge Studio in the late eighties and early nineties. His years of excellent studio experience were an integral ingredient in helping shape the sound of The Great Exhale.

Beau, Paul & Dave from Screaming Engines grew up listening to the records Dave produced as well as many others. Smash cut to 2022, and the pairing of these individuals for this project came together perfectly in a full-circle scenario. The band plans on scheduling live show date all throughout 2023 and is already working on single number 2.

The names of actual companies and products mentioned herein may be the trademarks of their respective owners.

Passwordless Authentication Market Projected to reach US$ 21.2 billion by 2027- Latest Report by MarketsandMarkets™

System Integrator Market for Industrial Automation worth $35.5 billion by 2027, at a CAGR of 5.6%

Industrial Cleaning Chemicals Market to be Valued US$ 61.6 billion by 2026- Latest Report by MarketsandMarkets™