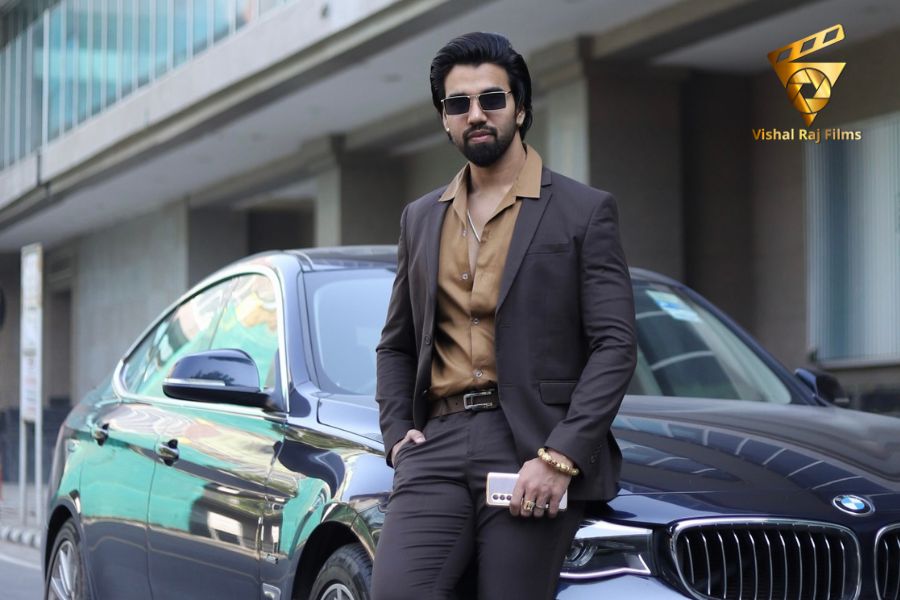 Mumbai (Maharashtra) [India], November 7: “So many serials, travel documentaries, and short films are made with blood, sweat, tears, and incessant hard work and passion,” said Mr. Vishal Raj, Filmmaker and Producer, Vishal Raj Films. “Imagine receiving a cheque every month for a film you never thought could generate revenue. Imagine making multifold money and reinvesting it into the making of a new film”, added Mr. Vishal.

As for his filmed and recorded past projects like ‘The Vodka Diaries, Crime Petrol serials, Police 100, and various other film projects, Vishal Raj takes pride in the fact that he was able to mesmerize the audience with his splendid shoot and capture. “I am extremely disciplined when it comes to time management and often chooses the best production staff and actors for the film followed by specific deadlines and budgets.”

With more than a decade of experience in the Film Production Industry, Vishal is skilled enough to take a script and turn it into a riveting story. He holds a strong sense of creativity and ingenuity to bring vision into reality with rock ‘n’ roll star screening. Scores high on openness and is usually focused on imagination, curiosity, and value variety.

Objective and mission to give momentum to audience:-

Together, Vishal Raj Films aims to foster empowerment and encouragement on their filmmaking journeys. “We aim to build partnerships with affinity administrations to augment film outreach and distribution to create impressive films,” Mr. Vishal.

Schirin Thoma: a teenage prodigy who came to prominence as a model at a very young age

Bloomreach Named to Inc.’s 2022 Best in Business List in E-Commerce