Voting Buddy Helps The Undecided, And Unsure Voters Determine Who Their Beliefs Best Align With 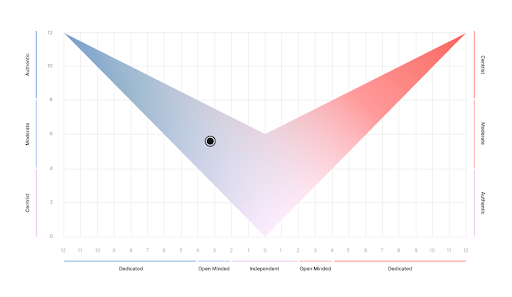 Developed by a former MIT professor, Voting Buddy walks users through a short quiz to help determine the political parties and figures their views align with. Undecided or unsure voters can now move forward with confidence.

Politics can be confusing, especially around voting time. There are always numerous candidates, often multiple for each political party during the primary elections, and distinguishing one from the other when views seem so similar can feel impossible. Many have found that this has gotten even worse in recent election cycles as they desperately try to figure out which of similar politicians has the views that best align with their own.

Voting Buddy is changing this for voters everywhere. With a quick quiz, it determines the political party and politicians a user’s views best align with to make the decision easy.

Dr. Dwight L. Williams and the creation of Voting Buddy

Dwight’s education is just the tip of the iceberg when it comes to his accomplishments and career. He’s received multiple awards at a national level for engineering, science, and mathematics, and he was a professor at the renowned university MIT. He has even done work on the Discovery Science Channel and with PBS on TV.

It was about ten years ago that Dwight focused on an issue he saw in politics and voting. He identified the major issues arising in politics with constant fighting and antagonism, even amongst friends and family, over differences of opinion that seemed very slight.

Inside the same parties, there would be almost a dozen candidates, all working for the same position and all with political positions that seemed incredibly similar. Yet even with these similar views, somehow, it still caused arguing and animosity. It left many voters confused with no idea who to vote for or which candidate was actually the right one for them.

Dwight took a deep dive into political research and used his findings to develop Voting Buddy. This essential tool has simplified the political discourse down to a ten-minute quiz that helps a voter determine who the best candidate for them really is and where their political beliefs actually align. With only five questions, this quiz is a crucial step to identifying political ideologies before stepping into that voting booth.

Dr. Dwight Williams identified a major issue that many Americans face, especially during election season. His scientific approach to politics developed an easy-to-use tool that helps build voters’ confidence in their choices. This powerful aid can make the difference for a voter when it comes to deciding on their vote.