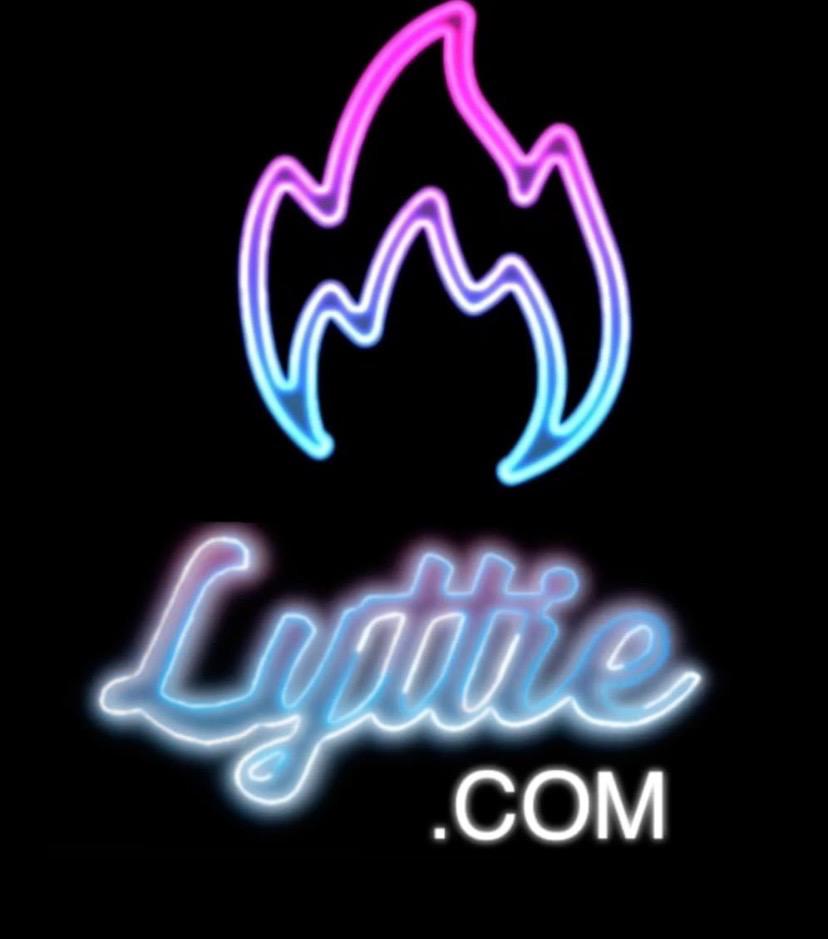 Lyttie.com Now available in Virtual reality. Lyttie is emerging quickly and will soon be considerably widely used. VR has become entangled in the web of social media but lacks the structural support of those networks. Lyttie.com stands out and will pioneer these uncharted territories.

In 2023, Laron and his team will launch for the “#XPLORE” project the new year.

“Developing the website, took a long time and it’s tough to make perfection.” While Speaking to the CEO, he continued.

Lyttie.com recently unveiled the superior-to-Twitter social media platform, which, like Facebook, features stories. His creation, however, stands out from the other social platforms because it includes a feature that no other social media website does. It’s that the “WebApp” is equipped with Virtual reality.

The use of social media has helped more people have their voices heard, increase their awareness of social issues, and mobilize for change. As a result, modern society enjoys a level of interaction in terms of communication that was previously unavailable. However, CEO  feels something is missing to fill the existing void. Lyttie.com is aiming to expand the virtual reality (VR) group. When it comes to digital media, Lyttie.com allowing for greater participation from all users. In his words, “social media is fun, but it is not an interactive experience, it is a digital experience like when you played your first CD. The site will relaunch and I’m excited for how much growth we’ve made.”

Back in April, Lyttie.com was released in collaboration with Beauty Management Solutions; within the first few month, over a hundreds of active users. When back up for the service.

Lyttie.com plans to spread across the country and into new cities. As might be expected from a man whose thoughts constantly wanders in different businesses and pushes the limits. Ironically; No Boundaries Academy is currently updating the platform in preparation for the launch of a virtual reality website and an accompanying mobile application in 2024.

If there’s one thing you can say about Laron, it’s that he’s constantly thinking of new ways to better his life and the world around him. His mind is constantly racing with the question, “What’s next?” The webapp has served as a source of creativity for him. Lyttie Executive hopes that by putting himself out there, others will be able to experience a more of an interactive VR Experience for themselves.

He stated, “Next year, I hope to officially introduce brand new the Lyttie WebApp and integrated VR App.” To this end, he hopes that the program will soon be ready for pre-launch top of the morning next year.

The Ghost in Her, the First Book in the Highly-Anticipated Ungilded Series by Anika Savoy, Releases January 3, 2023