Even the PGA will admit that while pro golfers have had a slight, consistent improvement over the last few decades, the average golfer has not. That leads to many questions, including if they want to improve, do they invest the time, has the available gear improved, do they invest the money to get it, and what could be missing.

The first thing you might ponder, given that average golfers haven’t improved, is whether they want to improve. Perhaps they’ve been playing less or caring less about their score. Actually, quite the contrary is true. While the number of golfers in the US has been trending down, the ones left would naturally be the more passionate few. Also, golfers have built a stereotype of a frustrated and angry guy who breaks clubs or throws them in the water after making a bad swing. Clearly, they want to improve, and more than ever.

You might think that if the average golfer isn’t improving, the gear they have available to them must not be either. That, or they’re increasingly unable to afford it. While developed in the 1970s, graphite shafts became a mainstream success in the mid-1980s, with its first Major win in 1987. Since then, multi-layered urethane balls, oversized drivers, and adjustable drivers have all become mainstream golf gear, just to name a few. None of these things are unaffordable either, and with the exception of adjustable drivers, all are used universally in golf today. 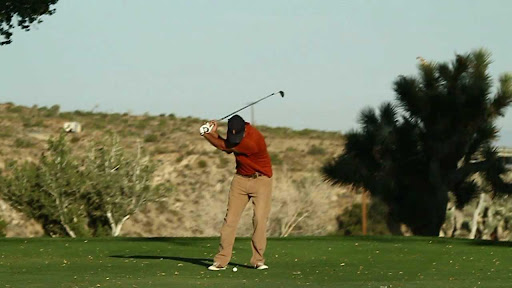 The Problem With Golf

The true hole in the average golfer’s bag is a proper, universal technique. In golf today, the PGA of America believes there is no universal swing. As a result, an endless number of different positions are taught based on body types, ectomorph, mesomorph, and endomorph. These body types were thought up in the 1940s by American psychologist William Herbert Sheldon and have been widely discredited since. While there are some superficial differences between people, such as a larger chest or more flexible arms, the body-type concept lends no respect to the geometry of human anatomy. What golfers really need is a universal technique based on human anatomy.

Jim Venetos, head coach of the Jim Venetos Golf Academy, shared his thoughts, “the most powerful solution to the problem is a technique that is built for all humans. Using any poor technique well can lead to meager improvements. However, using proper techniques can lead to greatness. In no other sport would you ever have to use a different technique for each body type. Free throws in basketball are the same for Shaq as they are for Lebron. The movements should be the same in golf.” 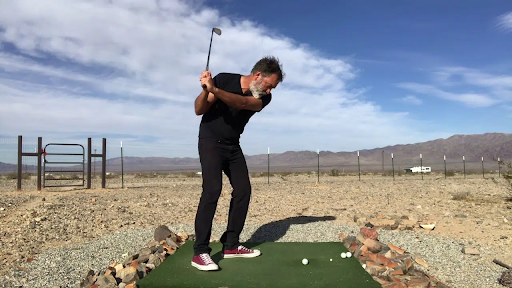 Jim Venetos teaches a universal technique built for the geometry of human anatomy and based on positioning. Other techniques are based on movements, but Jim wants you to forget about micromanaging the movements. Jim will build the swing based on anchoring your body in the correct position, disregarding the movements, and trusting that your solid position will carry the ball where it needs to go. Jim’s average student breaks eighty and achieves an average handicap of about 6. Become a member of the Jim Venetos Golf Academy today.