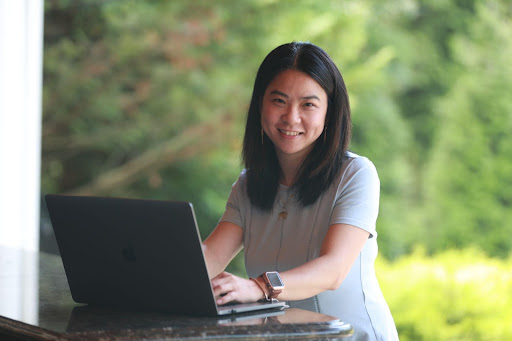 CYDEO empowers mothers to meet the growing industry demand in the I.T. field.

Tifa wanted to set the best possible example for her young daughter. A stay-at-home mom in her forties, she wanted to apply herself in a new direction. It was time to get back into career mode after a decade of not working.

“I wanted to show my daughter that I could change my career if I wanted to, even in my forties,” Tifa said.

Returning to school and re-earning a bunch of degrees was not an option. It costs too much time and money. Tifa had to figure out a new path and was very determined. One day, while having dinner at a friend’s house, Tifa and her husband discovered that a friend of theirs — an ex-hotel manager — was now making serious money at Amazon doing something related to computers.

This was shocking news to them. How does someone with no tech background land a major position with a giant company? Their friend introduced them to a set of courses about coding and infotech. Tifa had never heard of these subjects before, but she was intrigued. It sounded a bit too good to be true, but there was no harm in looking. One of these courses turned out to be from CYDEO.

They provide a seven-month course in coding that has produced a lot of great reviews. Still, Tifa needed convincing. But after several conversations, she decided to take the plunge. Just like that, her journey of self-discovery as a middle-aged working mother was about to begin. 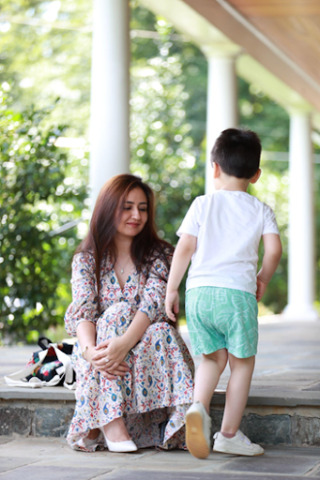 Starting a new life with CYDEO

Not too far away, in Pennsylvania, a young mother was also rethinking her life. Born and raised in the idyllic neighborhoods of Tashkent, Uzbekistan, Niso came to the US with her now ex-husband. Their divorce made her a single mother. She needed to find a way to provide.

One day, just as she thought her options were narrowing, a friend mentioned the growing field of coding and tech. Niso almost laughed it off at first.

“I had a lot of doubts,” she said, “I’m not good with math. I wasn’t sure at all whether I could handle all this coding stuff.”

Her friend explained that she went through a seven-month program with CYDEO, producing many coders and infotech specialists without coding experience.

“So, I just decided to give it a shot and to try it,” Niso said, deciding she had nothing to lose.

Like Tifa, her life was also about to change in ways she could never have predicted. Both women are mothers. Both must juggle the tricky balance of working hard in the CYDEO programs (all done online, inside the comfort of their homes) and spending meaningful time with their children.

Tifa worked hard all day with CYDEO. Then she would take her son to his speech therapist for regular sessions. She diligently sat in on these appointments, just like she did before. She showed all those around her that she would never let her work get in the way of being a mother. She was doing it all.

Niso demonstrated the same resolve. “The toughest part for me was to study and to keep paying attention to my son, to spend time with him.”

But as the course carried on, she found her groove. The combination of hard work and consistent mentorship from CYDEO’s expert teachers helped Niso finish the course in a spectacular fashion. She was ready to work.

Not long after their experiences with CYDEO, major companies started to reply to Tifa and Niso’s applications. Soon, both were employed full-time. In less than a year, two women with no real experience in computing became fully immersed in coding, automation, and tech. CYDEO had prepared them well.

Eventually, both started earning a six-figure salary. Tifa showed her daughter that anything is possible. Niso is raising and providing for her child all on her own.

“All I was thinking about, all I was dreaming about, is coming true right now,” Niso said. 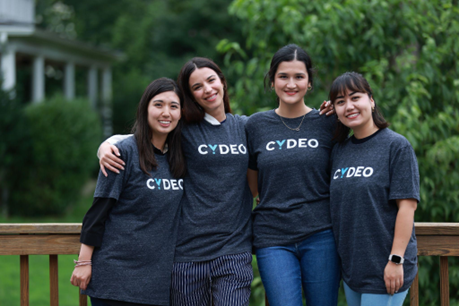 CYDEO takes pride in equipping everyone with the technical skills to succeed in a new career to build successful lives for themselves and their families. Many people face dead-end jobs, particularly in the past few years. It can quickly feel hopeless, but CYDEO sees another outcome. With the support from dedicated instructors and mentors, students learn the skills needed to start their new tech careers on solid footing.

The #1 Thing Businesses Get Wrong During A Recession

Target River Named 2022 Winner in the BIG Award for Business