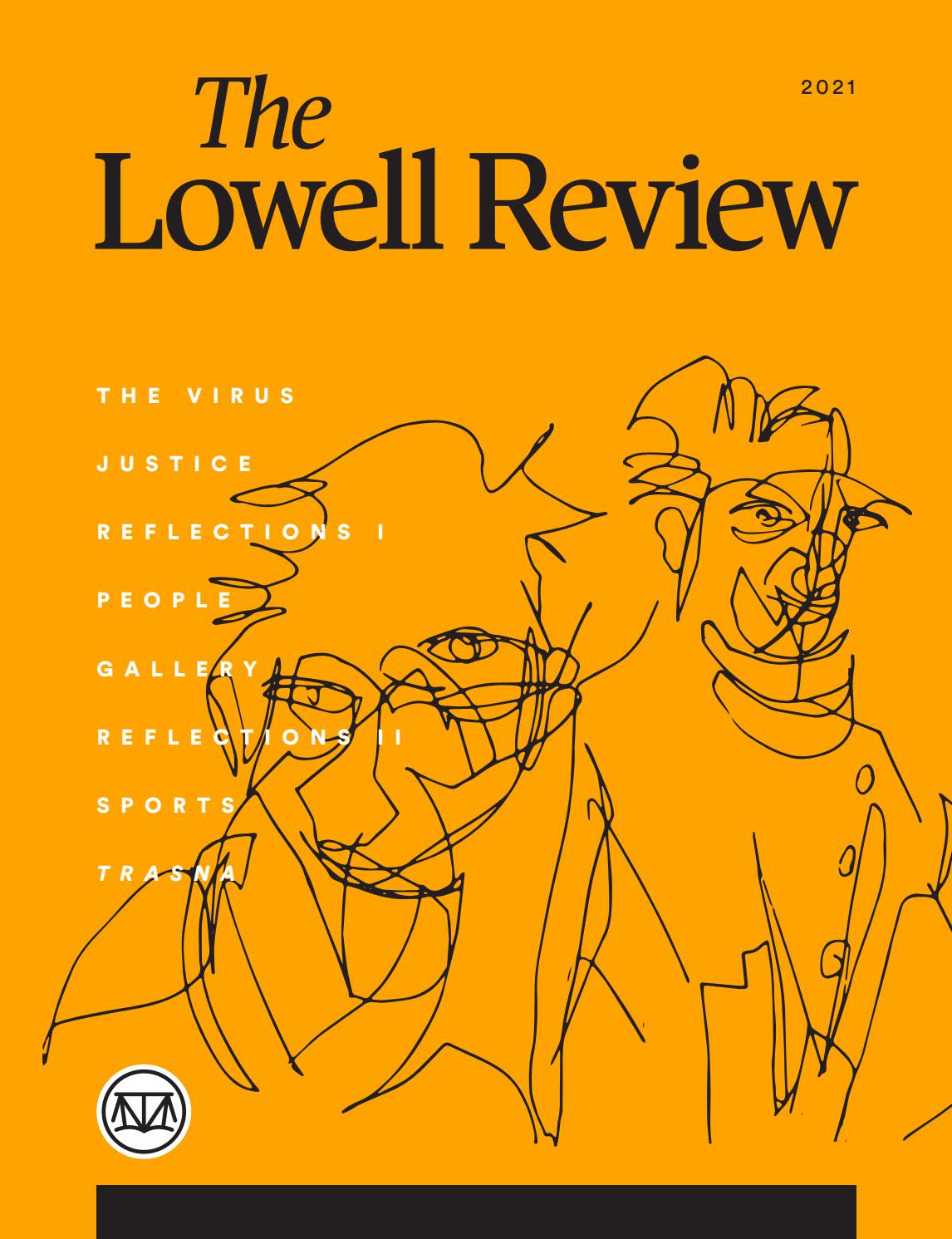 Jay G Capri has again created another potential hit in Better Way, a new single where he brings his versatility, creativity, and ingenuity as a singer, rapper, and songwriter to bear. The new record is already doing good numbers across major streaming platforms, as Jay G Capri chronicles his experience growing and his story, making something of himself against all odds.

Music is popularly described as a universal language and a form of art used as a means of highlighting topics or expressing one’s perception of a phenomenon. Over the years, it has been tons of great works coming out from talented acts, with the emergence of online platforms as well as stakeholders in the industry bringing music closer to the fans. While the situation is not necessarily different in the hip-hop/rap genre, more needs to be done to bring back the good days of content-driven music. Consequently, Jay G Capri might just be challenging the status quo as he brings some “realness” into the music scene, a claim substantiated by the release of Better Way and other exceptional singles.

Born Jashon Griffin, the Tuscaloosa-based artist has constantly demonstrated his passion for creating entertaining yet thought-provoking music, apparently seeing music as a form of therapy “allowing him to express from the most bottomless pits of within, and to project his innermost thoughts out into the world.” His diverse influence is palpable in his unique style that offers a concoction of Hip-Hop/Rap, blurring the lines between genres and toying with various sounds to create an amazing experience for listeners.

Jay G Capri talks about his quest for good life in Better Way, using fantastic punchlines and amazing wordplay to take his listeners through the journey. The single will undoubtedly inspire listeners, especially lovers of rap and hip-hop, as Jay G Capri expresses his desire to continue creating impactful songs for his fans in different parts of the world.

For further information about Better Way and other projects from Jay G Capri, visit his pages on digital streaming platforms and social media, such as Soundcloud and Instagram.

Jay G Capri is a talented musician with a diverse discography that includes turnt up Rap anthems fit for the clubs and parties, to slower jams that focus on melody and groove. He has built a reputation for creating tracks that are jam-packed with his signature rapping versatility, featuring assertive bars and melodic voicings, with witty wordplay intertwined.