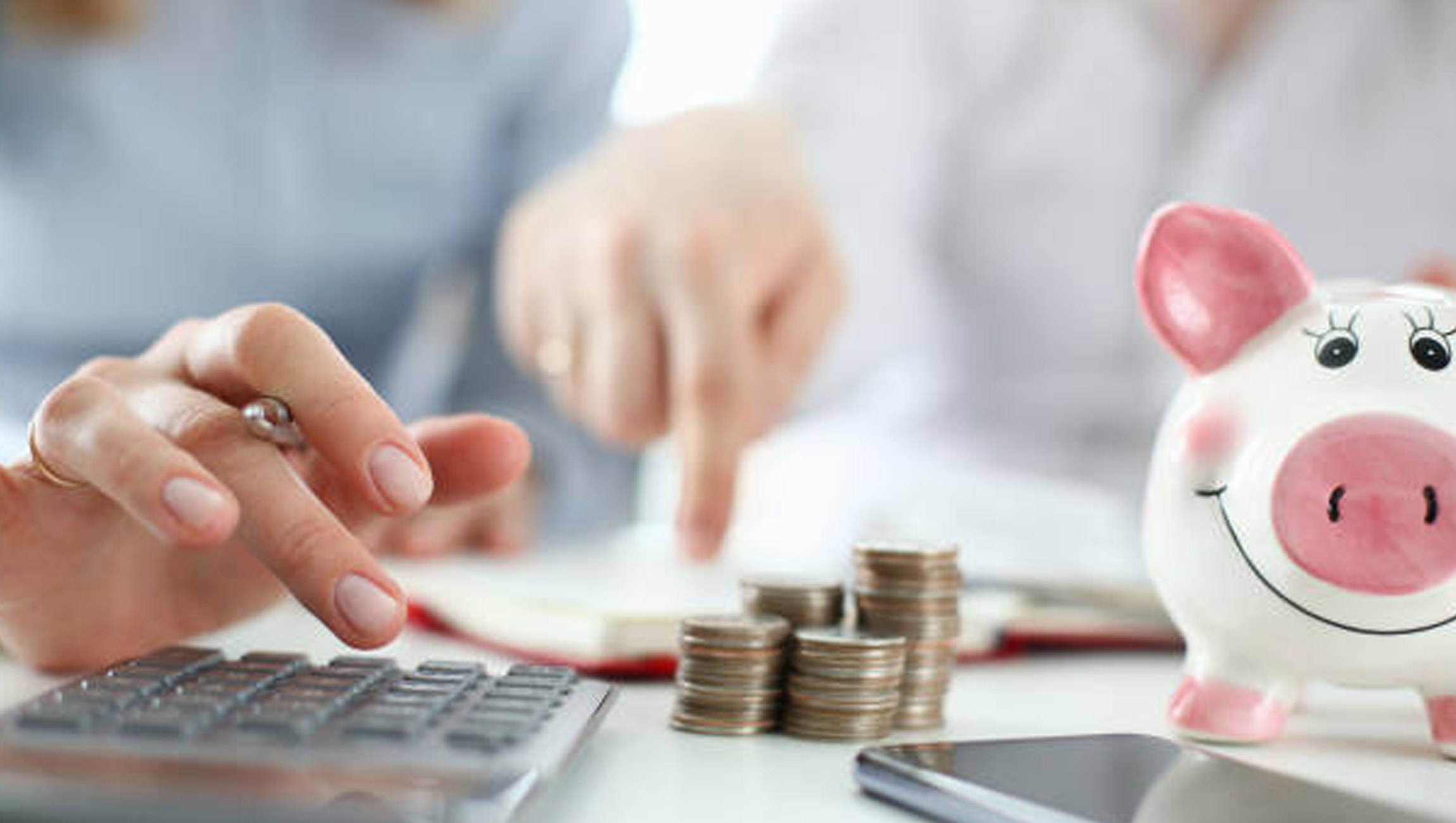 Equals, whose mission is to replace Excel with its next generation spreadsheet, announced it has raised a $16 million Series A led by Andreessen Horowitz. The round also included existing investors Craft Ventures, Box Group, Worklife, and Combine, and new investors Tristan Handy, CEO of dbt and April Underwood, cofounder of #ANGELS and former Chief Product Officer at Slack. Equals will use the capital to build out its R&D team and open its platform to the masses with a freemium offering. a16z General Partner Kristina Shen has joined the Equals Board of Directors.

“I’m energized by the evidence that horizontal platforms are back, and I believe Equals is poised to be the seminal company that reimagines the spreadsheet for the modern era. Obviously the ambition required to take on Excel is massive, and there’s no better team than Equals to take this on.”

Equals was founded in 2021 by veterans of Intercom, who helped scale the customer engagement platform to one of the fastest-growing companies of all time. While there, they experienced firsthand the challenges that Equals solves: A lack of live data and team workflows that left analyses stale, static, and siloed. Equals is the only spreadsheet with built-in connections to any database, versioning, and collaboration. Its unique offering is why high-growth companies such as Notion, the all-in-one workplace platform, have leveraged this technology as well.

“We built Equals out of a deep reverence for the spreadsheet,” said Equals CEO and co-founder Bobby Pinero. “There’s a reason we all default to that interface: It’s the best canvas for working with data, but the category leader is 40 years old, and obviously wasn’t built with today’s workflows or databases in mind. Equals is.”

While the last decade has been defined by the emergence of the modern data stack — complete with data warehouses, notebooks, spreadsheet alternatives, and a glut of BI tools — in many ways, businesses are still at square one when making decisions. Though specialized tooling has enriched and broadened the surface area from which data analysts and other businesspeople can work, it’s also made analysis increasingly complicated. Teams then yearn for the simple power of a spreadsheet, and revert to that form for most of their meaningful business decisions.

“The past few years have been dominated by verticalized tools and bandaid solutions to Excel, but we’ve seen that in this space, that approach falls short. And as much as businesses still default to Excel or Sheets, those tools are showing their age,” Shen said. “I’m energized by the evidence that horizontal platforms are back, and I believe Equals is poised to be the seminal company that reimagines the spreadsheet for the modern era. Obviously the ambition required to take on Excel is massive, and there’s no better team than Equals to take this on.”