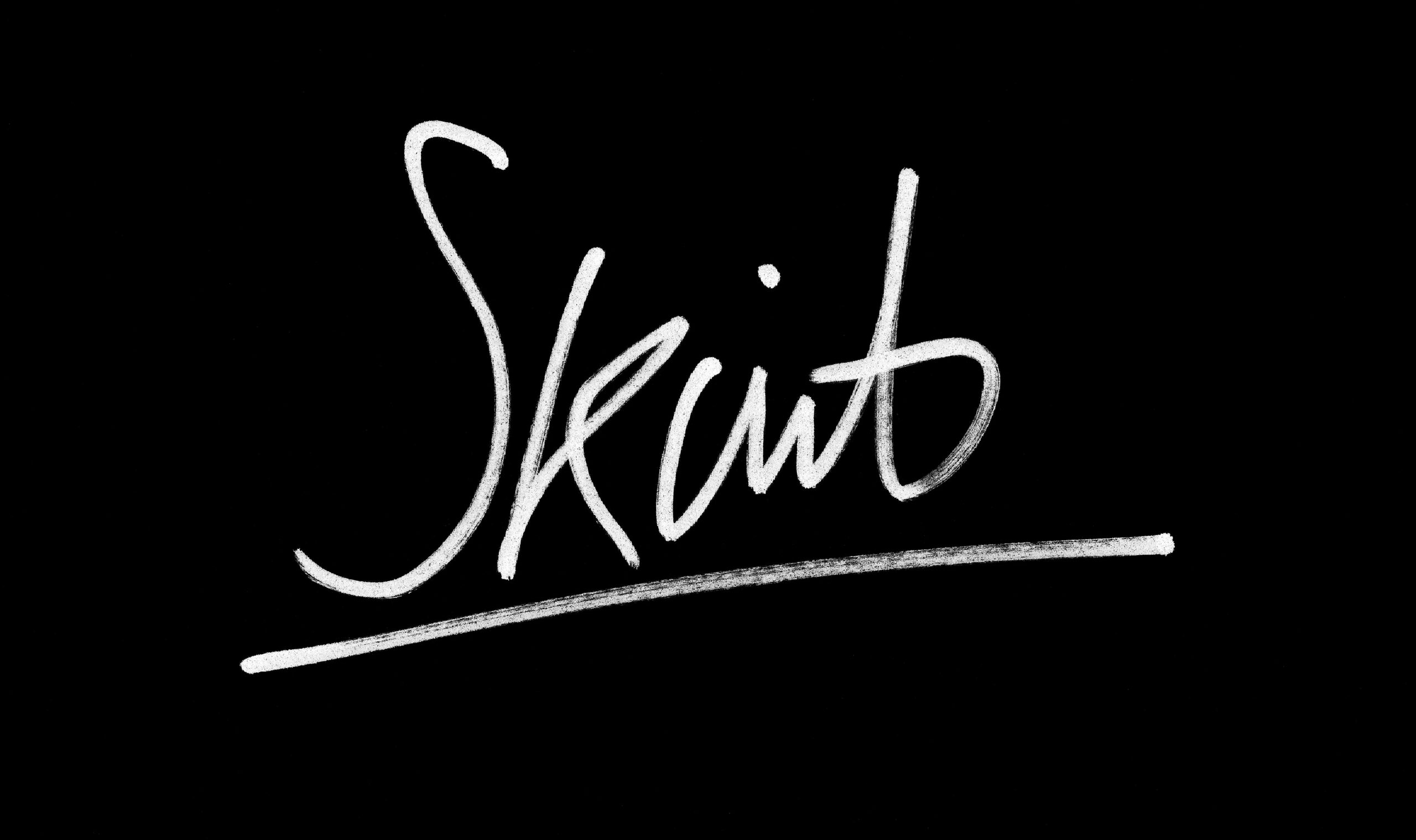 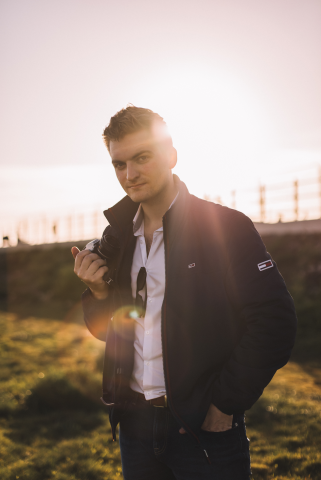 Announcing itself to the world via the release of its feature film Lottery—which will be available on streaming platforms including Amazon Prime this winter, Skint Film Company also has another thriller titled Talking To Ghosts currently in the works and scheduled for a summer 2023 release. The original film studio is committed to producing a consistent catalogue of quality movies with the hopes of inspiring other creatives to roll up their sleeves and get shooting.

Throwing more light on the development and production of Lottery, Ryan J Smith says he first got the idea for the movie while he was still at film school. Although it took a couple of years to flesh out a solid script worth shooting, the young director is thankful that he waited until now to finally get the cameras rolling and put the story up on the big screen.

“I’m glad I waited on this movie and didn’t shoot it back when I was nineteen and a bit more doe-eyed — it would’ve been a very different film, much more straight-razored — whereas now I feel it’s shifted into something more mature. Although my fingerprints from the past are still all over it. It’s more of a tattoo than a film for me.” – Ryan J Smith.

Through several rejections from many studios and production companies in the country, Ryan was forced to listen to his inner creative voice which encouraged him to take control and start his own studio. His next movie, Talking To Ghosts, is a thriller about an arms deal gone wrong that promises to take viewers on a strange yet exciting adventure.

As regards the intricacies of running a film studio, Ryan directs much of his attention to time and money. At just 24 years old, the phenomenal director finances his movies himself, and as such ensures the entire production measures up to the highest cinematic standards while still ticking all the important financial boxes.