Three of The Best Folk Albums of 2022 Three Folk Albums of 2022 that deliver a timeless quality.

Going Back To The Future With Folk Music in 2022

“The times, they are a changing” sang Bob Dylan some 50 years ago.

Here are our folk albums of 2022 that deliver a timeless quality.

Emerging Folk Artist August Gilde comes to the music scene in true classic style. His debut Album ‘A Different Kind’ was Produced, Recorded And Mixed by John Wood, who produced some of the world’s most renowned folk albums such as Nick Drake’s ‘Pink Moon’, John Martyn’s ‘Bless The Weather’ and ‘Solid Air’, alongside various Fairport Convention and Sandy Denny albums to name but a few.

It goes without saying that Gilde’s album has the same warmth and organic sound to it of these classic albums, superbly suited to vinyl.

The music itself is gentle, soft and unfussy. Gilde’s rhythmic fingerpicking rolls gently alongside his soft, honest vocals.

It’s an expressive folk sound, it could have been minted in the midst of 60’s Greenwich Village.

Check it out here 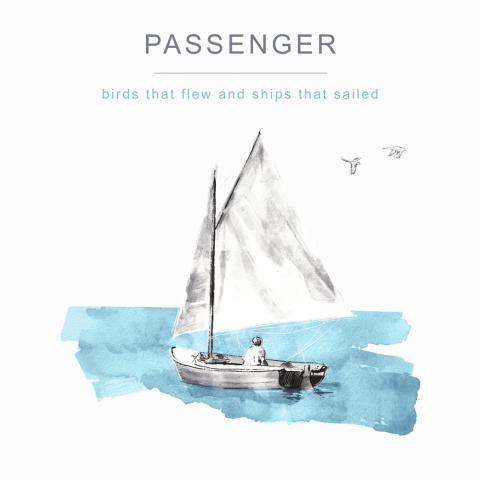 Birds That Flew And Ships That Sailed has all of the qualities and style you would expect from Passenger but with a slightly more traditional folk style, the simple structures and production give the album a truly timeless quality. Brightside, the latest release from The Lumineers is another in classic sound, one they have created themselves and inspired many other artists over the years. They still create a wonderful mix of tension with upbeat catchy choruses.

Somehow, they have created an album that, although more intimate and stripped back, still manages as much power and energy as ever.