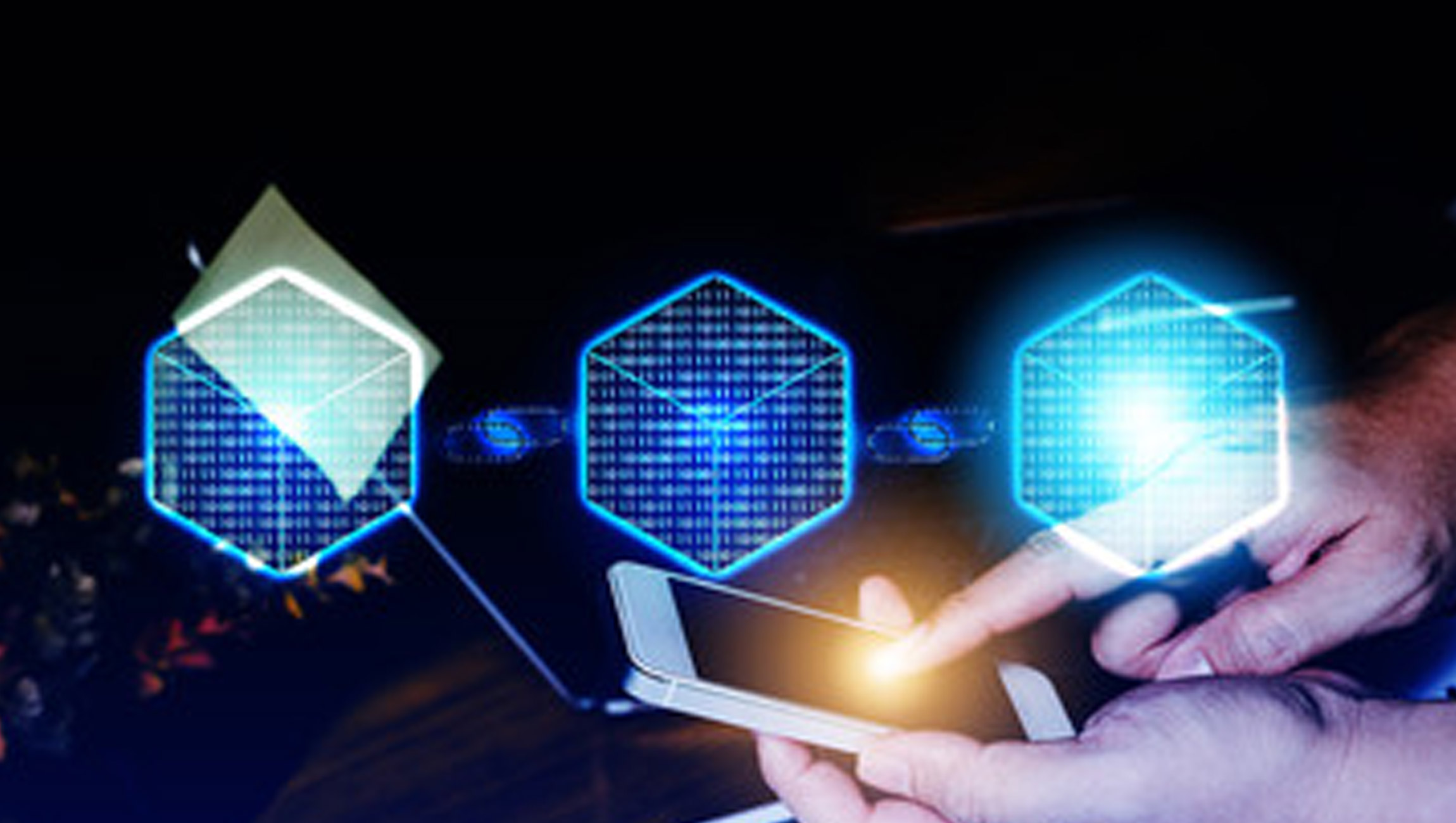 Contents hide
1 KNOWHERE combines all of the essential features of the NFT sector into one convenient package
2 Share this:
3 Related

Emerging at the forefront of blockchain innovation, KNOWHERE is the ultimate international platform for upcoming blockchain technology projects. Overall, the goal of KNOWHERE is to establish a community that is centred on persons, culture, and fashion that has an NFT heritage.

By building a suite of digital solutions in alignment with blockchain technologies, KNOWHERE establishes the foundation of an exhaustive ecosystem where anybody interested in the potential of blockchain will be able to explore all of its facets on this platform. Moving forward, KNOWHERE aims to construct a bridge between the worlds of Web 2.0 and Web 3.0. In this pursuit, they want everyone to take their first step on the metaverse with KNOWHERE, establishing their second life right here.

KNOWHERE combines all of the essential features of the NFT sector into one convenient package, including a launchpad and a marketplace. Users are able to purchase and sell their own NFT collections on the site, which KNOWHERE intends to deploy to become the most prominent NFT marketplace for fashionable collections. Even more than that, users are able to begin their second existence in the metaverse once they have KNOWHERE.

Eventually, their long-term objective is to become the industry standard by creating a virtual city block in the metaverse and being the bellwether for the sector. People will be able to make new friends who share their tastes and engage in active trading of their assets if they do this, and KNOWHERE will become the first place you go to check for the most recent information and updates.

Tracing Back the Origins of KNOWHERE

KNOWHERE is primarily concerned with the fashionable and buzzworthy niche of the NFT market. The Marvel film “Guardians of the Galaxy,” in which KNOWHERE was a place created by the severed head of an old celestial creature, served as the genuine inspiration for the name. These aliens appeared in yet another Marvel movie titled “Eternals,” which was released in 2014. KNOWHERE is thus indicative, to some part, of people’s initial perceptions of the metaverse in the sense that it is present everywhere yet seems to be nothing and is presumably intangible. This is because it exists everywhere but seems to be nothing.

United by the drive to deploy the innovative potential of the blockchain sector, the team behind KNOWHERE was accustomed to concentrating on streetwear and the fashion industry. Ultimately, this breakthrough platform aims to foster an iconic community in the world of Web 3.0 that can bring together people from all walks of life, including sneakerheads, hipsters, streetwear enthusiasts, and creative artists. Everyone who has a positive attitude and is eager to make a difference is welcome within the frontiers of KNOWHERE.

As one of the core pillars of this breakthrough ecosystem, the KNOWHERE App for the metaverse is about to be released. In this pursuit, the step-by-step execution of operations such as metaverse-image design, identity construction, transaction, and listing may be enabled by modelling technology that enables the creation of a 3D avatar.

At the present stage, KNOWHERE consists of two parts: the KNOWHERE (Web) and the KNOWHERE (App). KNOWHERE introduces a decentralized NFT platform that comprises a market and a launchpad in addition to all the other fundamental components. After assessing the KNOWHERE Digital Collectibles, individuals can purchase and sell their NFT collections to one another. Furthermore, Knowhere will assist designers in the process of converting artworks into one-of-a-kind assets on chains, hence enabling free trades and circulation.

K-brick – the Fundamental Unit of KNOWHERE

KNOWHERE has the intention of making the first move toward the creation of a little planet. When you connect with KNOWHERE, you will get a token that is referred to as a “K-brick.” Users will be able to earn bricks by participating in various events and sharing their creative works using their avatars. Most of the user interactions will create bricks, which are the token that may be consumed for further usages, such as constructing a store for your brand in the KNOWHERE metaverse.

This token, which serves as the long-term reserve asset, has the capacity to link users, developers, project managers, and verifiers so that all of these parties may gain advantages and accrue incentives for their participation. Because of this, the formation of a thriving ecosystem that is both comprehensive and fluid will be significantly aided.

Therefore, the users who trade on KNOWHERE or use the KNOWHERE APP are able to amass K-bricks in their accounts. The K-bricks will eventually be blockchain-capitalized into tokens at a later stage, and the team plans to do this at some point in the future. In the metaverse, K-bricks will be used to construct, trade, and create stores.

KID – A Critical Pillar in the KNOWHERE Ecosystem

As another breakthrough component of this initiative, KNOWHERE has introduced a new Internet service: KID, a DID domain name which disrupts the domain name’s conventional paradigm to construct decentralised websites. In the absence of the approval and restraint of external parties, KID’s ownership may be enjoyed continuously. In addition to being KID an unique domain name, but it can also be used as an address to mint cryptocurrencies on the chains. Moreover, by substituting complicated, long wallet addresses, KID simplifies cryptocurrency transfers.

KID may also be used as the username to log into varied apps in web 3.0. Beyond being simpler to recall, transact, and airdrop, KID enables the independent hosted function to actualize self-expression, content-publishing, project-releasing and so on. All artists, musicians, and brand creators may establish and use their own KID for showcases, art exhibits, and music releases.

It is worth mentioning that KNOWHERE is also going to release its own NFT collection, 2 types of NFT avatars will be included in this collection, and avatar customization, wearables and attributes will be available as well.

Every single wearable is an NFT based on ERC-721, so you can easily trade it in metaverse not only on KNOWHERE. At the same time, KNOWHERE is collaborating with other streetwear brands to launch limited edition outfits. In the future, KNOWHERE will support users to design their own accessories. Building a metaverse brand on KNOWHERE sounds like a good idea.

The post How KNOWHERE Deploys the Potential of Blockchain to Build an Exhaustive Virtual Ecosystem appeared first on MarTech Series.

The “New Picasso” Leon Löwentraut to Premiere at Art Miami

Silicone Resins Market to be Valued at US$ 6.3 billion by 2026| MarketsandMarkets™