Kevin Harrington and Scott Keffer Launch their Latest Book, Retire Like a Shark, Featuring Insights from 36 Retirement Experts, on November 16, 2022 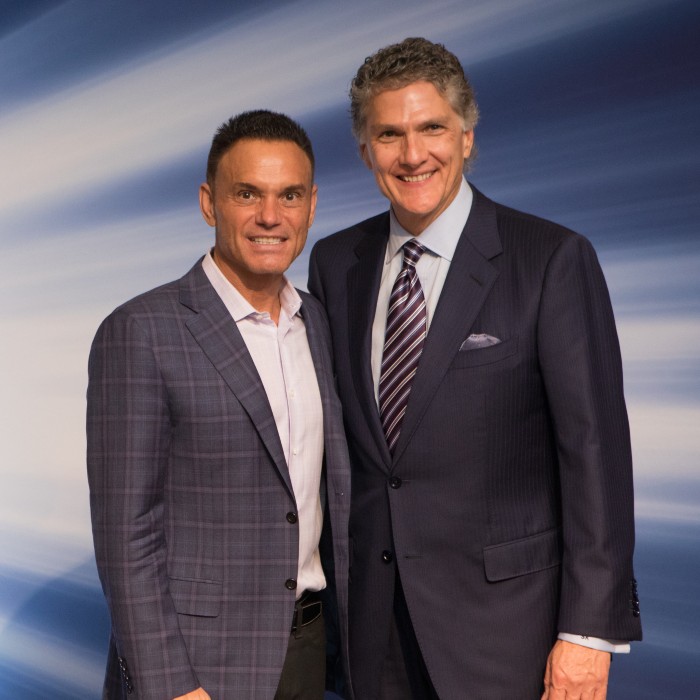 Retire Like a Shark, which will launch on November 16, 2022, offers insights from 36 of North America’s leading business, financial, and investment authorities on the best retirement strategies in these uncertain times.

Massive economic shifts in the United States, Canada, and the world have permanently changed the financial and investment landscape. As a result, effective retirement strategies have changed as well. According to an article in USA Today, “[People’s] fear of running out of money in retirement and their reliance on their own savings—rather than Social Security and employer-funded pensions—during their golden years makes it harder for even well-positioned Americans to feel financially wealthy…”

To retire on your own terms, it’s necessary to not only have clarity about how you view your retirement years but decide when to retire—and at what age to start collecting Social Security. When Social Security was introduced in 1935, the retirement age was set at 65—but the average lifespan of an American man was only 58. Today, the average lifespan of an American male is 77 (81 in Canada). We’re living longer, and many people are retiring younger than age 65—sometimes way younger—because they’ve found a reliable strategy for doing so.

In this book, Retire Like a Shark, readers hear from the original Shark on ABC TV’s Shark Tank, Kevin Harrington; international business-growth coach Scott Keffer; and 34 other leading authorities who share sound strategies, practical tips, and real-world stories on how to Retire Like a Shark. The co-authors selected by Harrington and Keffer are experts in the field of building a successful retirement strategy.

Retire Like a Shark will launch on Amazon on November 16 and will be available for $0.99 on that day only.

The key questions that everyone asks when doing their retirement planning are when, what, where, and, the big one, how much will I need to do that? The answer to all these questions is to have a clear plan and implement it, and that’s where Harrington, Keffer, and the co-authors of this book come in.

Each of the experts in Retire Like a Shark has written a chapter on proven methods and tips for increasing the ability to retire with confidence. Readers will discover tax, financial, and investment recommendations along with additional retirement resources.

Besides gaining fame on Shark Tank, Kevin Harrington is the creator of the As Seen on TV brand, a co-founding board member of the Entrepreneur’s Organization. His behind-the-scenes work in business ventures has produced well over $5 billion in global sales, the launch of more than 500 products, and the making of dozens of millionaires. Twenty of his companies have each topped $100 million in revenue.

Scott Keffer, CEO of Scott Keffer International, is an international business growth coach, best-selling author, and keynote speaker. As an authority on business growth and marketing, Keffer has been interviewed on radio and TV and has spoken at most major financial industry conferences. Keffer, known as The Million Dollar Mentor, has been called an “industry transformer” for his innovative systems and processes. Through his speaking engagements, training, and coaching, Keffer has trained tens of thousands of financial planners, investment advisors, and wealth managers from across the U.S., Canada, and Australia.

Thomas-Walters, PLLC – Will and Trust Lawyers Provide Full Will And Trust Services