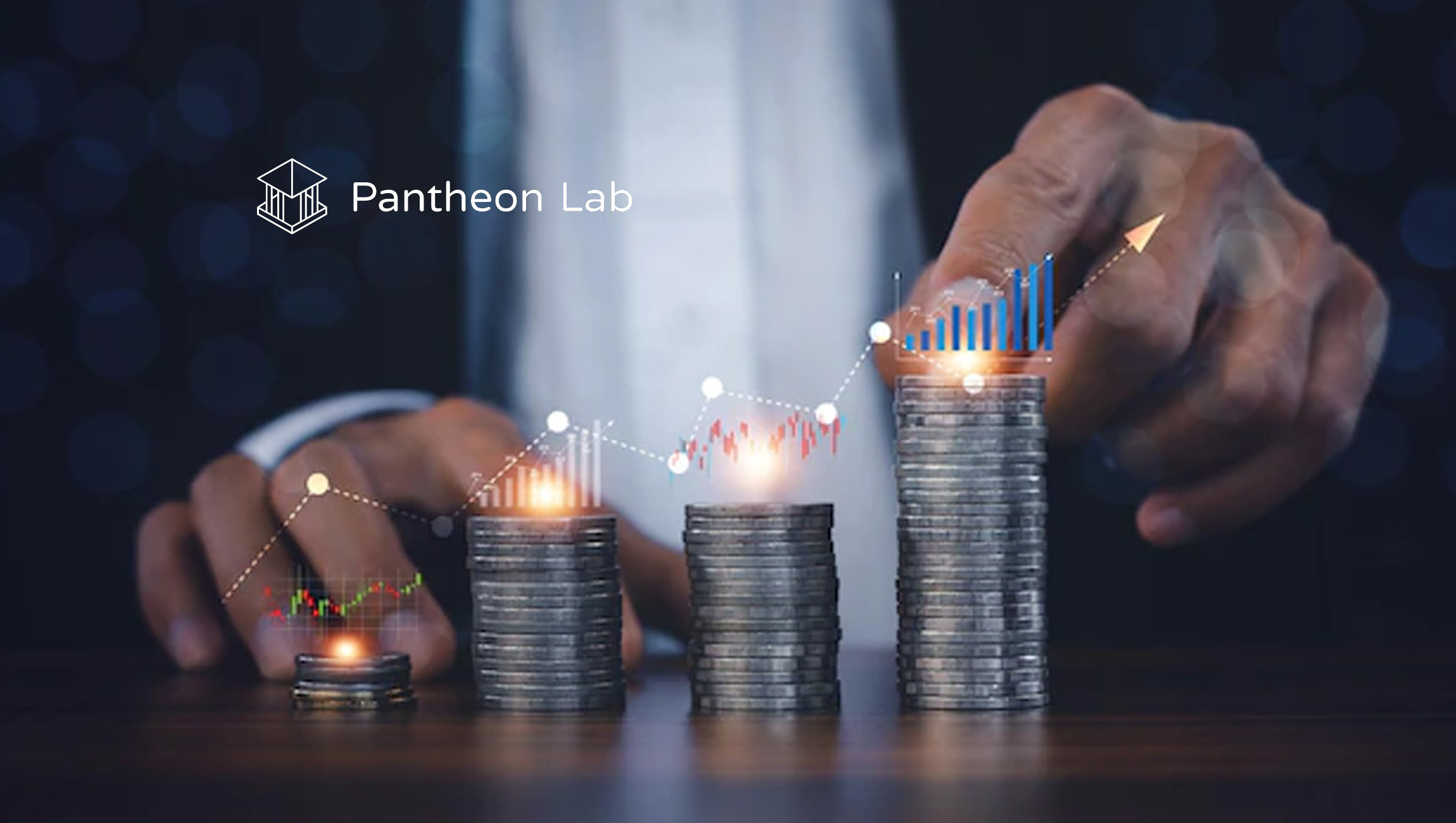 Since the company’s official market debut in April 2022, Pantheon Lab has led the way in AI-driven synthetic media, placing it at the forefront of face-shifting technology and creating ground-breaking human-likeness in the digital sphere. As more businesses adopt virtual co-workers and tools like ambassadors, chatbot assistants, and automated video creations, the hyper-realistic digital humans created by Pantheon Lab’s deep learning technologies serve a variety of industries, including digital marketing, education, entertainment, and other corporate enterprises.

In addition to expanding its digital services over the past quarter, the AI-driven company has also grown its working team to over thirty team members across multiple regional offices and has received a steady increase in sales orders from clients in Asia, Europe and North America.

With exciting, unparalleled technology, the company will use the funds for business scale-up and roll out a SaaS platform in Q4 of 2022. Hailed as the “simplest” tool on the internet to create virtual humans from scratch, AIDOL Studio, is a one-stop platform that enables a wide range of users to create high-quality presentation videos. Easy to use, even for those with no prior knowledge of video production, AIDOL Studio produces quality virtual humans with distinctive and realistic features.

“At Pantheon Lab, we believe that the potential for virtual humans is infinite, and it’s clear that we’re not the only ones as more sectors adopt digital mediums and grow their cyber services,” said Ivan Lau, Chief Executive Officer and Co-founder of Pantheon Lab. “That’s why we’re extremely excited to have AEF onboard as a strategic investor to help us take the next step to grow even faster and innovate new technologies that will serve every industry from finance, banking, education, healthcare & well-being to retail and entertainment.”

“The demand for synthesized content is rising, and we believe that Pantheon Lab’s novel approach that leverages AI and deep-learning to produce realistic and automated synthetic content could create breakthroughs in adopting of AI-powered digital characters,” said Cindy Chow, Executive Director of AEF.