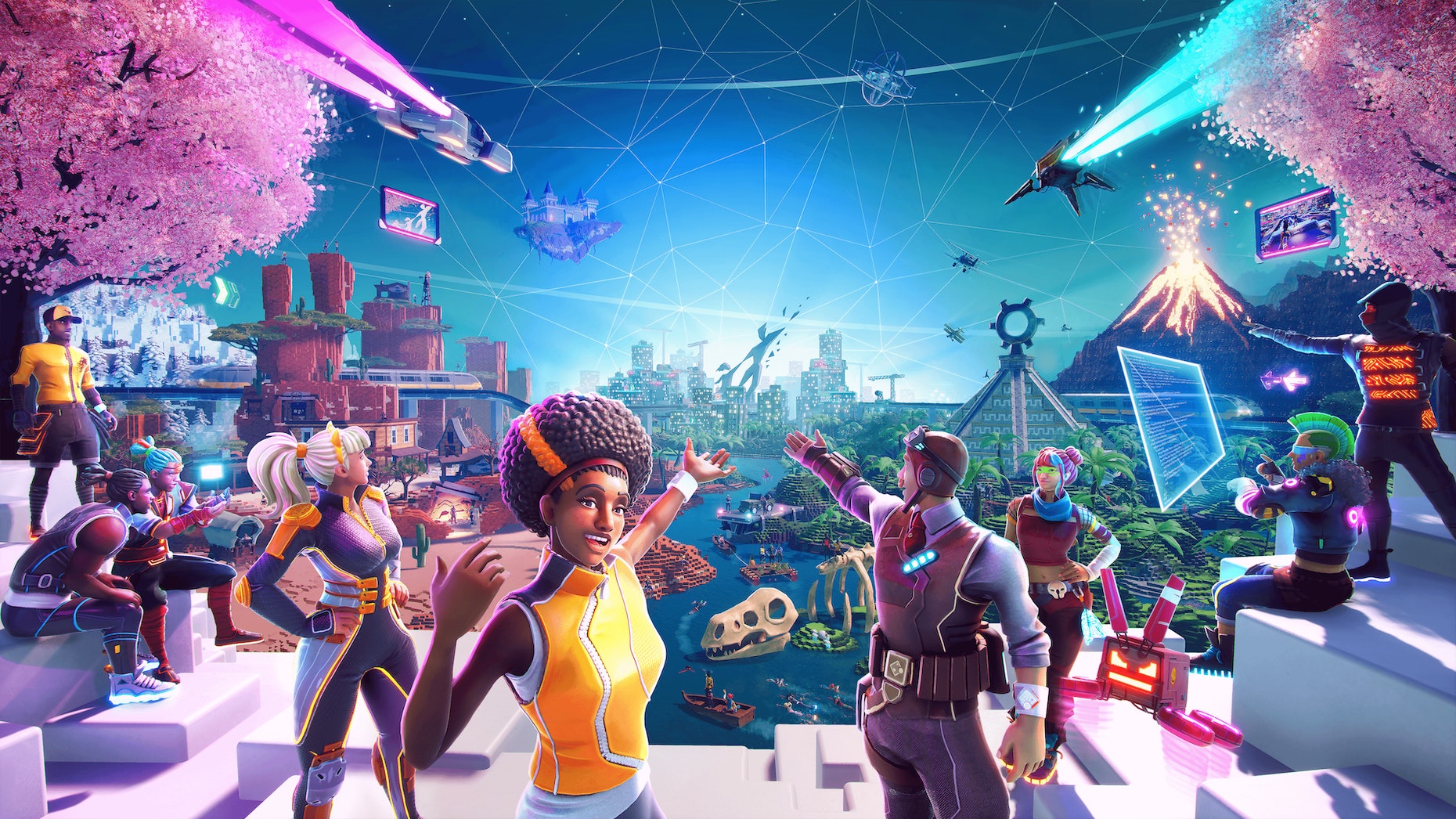 Changes in the world always arrive in an unexpected time.

Since the 1920s, the concept of metaverse has sparked a craze in human society. Metaverse is a new world from the era of technological big bang, and the digitization process of the real world will be greatly accelerated in the next decade. The migration of human beings to the metaverse will be faster than we can imagine.

Now the metaverse is becoming popular in all walks of life. And we believe there is good reason for this, at least for in-game applications. Players never imagined that one day they could realize the wonderful ideal of earning while playing in a game, and it is happening right now.

Battleship Legend is a characteristic casual game, a metaverse defined by battleships and a community with a sustainable economic system. It has the following features:

1. Players can play a variety of games and unlock multiple NFT application scenarios such as PvP, casting simulations, racing and cards.

2. Players can access the platform’s trading venue Marketplace to carry out free trading.

4. Players can obtain multiple forms of output from the game collection, including USDT, circulating currency and NFT.

5. Players who rank high in competitive games are rewarded with USDT dividends and governance tokens.

6. The platform sets up liquidity pools in which players can share their connections to become LPs of the platform, and are entitled to share the union dividends.

Through these exciting ways, players can not only immersed in the game, but also enjoy the fun that they can’t enjoy in real life. More gameplay is being added. From the moment they enter the game, each participant will contribute to building a wonderful Battleship Legend metaverse.

More exciting is the use of NFT in Battleship Legend to create more value for the player, which gives the player true ownership of in-game items. Within Battleship Legend, each NFT has its own uniqueness, rarity and advantages. Powered by blockchain technology, these in-game items have real value, and players can spend USDT tokens to modify or enhance NFTs and reap unimaginable financial benefits through NFTs. In addition to the financial incentives, these items allow players to engage in deeper emotional interactions within the game and explore the vast world of the metaverse together.

In addition to its fun gameplay, Battleship Legend has exciting features：

1.Community autonomy, decentralized trading and the elimination of insider trading.

3.An innovative profit-sharing system and a stronger player community are built in, and any referrer who contributes to the Battleship Legend ecosystem will be entitled to rewards from the community.

Among these features, it is worth mentioning Battleship Legend’s profit sharing system, in which players can enjoy both individual and team rewards.

1.Personal rewards: Players who purchase in-game battleships will receive rewards from Battleship Legend on the day of purchase, and the more battleships they purchase, the more rewards they will receive. In the future, even if you don’t want to own these battleships, you can sell them to other players at full price.

Through this profit sharing system, players will be more motivated and passionate about contributing to the community.

Battleship Legend has set up a development plan for the next three years that will provide players with more interesting gameplay and features with the following development roadmap:

4.March 2023: The second “Sea Building” themed game goes live. It allows players to buy resources and build on their seas.

7.June 2024: The fourth parkour battleship-themed game is launched. This allows players who own battleships to participate in competitions.

Battleship Legend invites every player to take a dip in it, where players can explore the possibilities of NFT as a creative infrastructure, but also disrupt the existing content and profit sharing model, co-creating and sharing with the community, giving full play to their imagination and creativity, and truly experiencing the wonders of the metaverse in a way that no other entertainment can match.