Christian Marulanda: the musical producer claims that Christian music has no competition. 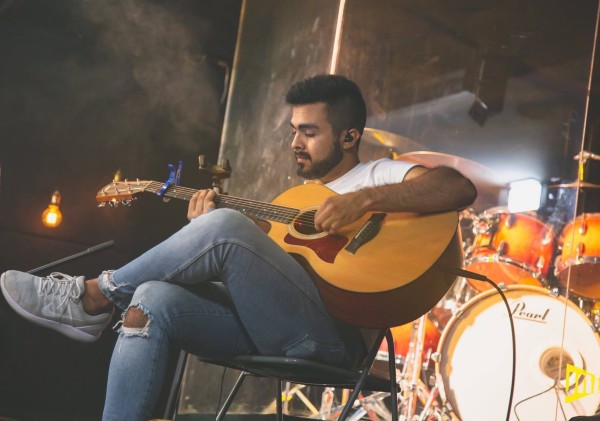 On this Monday, the Colombian musician and producer Christian Marulanda highlighted the recent boom of Christian music in the Americas, a genre that has become a part of important awards such as the Grammy, Latin Grammy, Dove Awards and others.

“There are not only winners here, but a great number of Christian artists have been nominated. And behind each artist, there are producers, composers, and a team whose work is also recognized”, said the church advisor in the United States and Latin America when talking about the production of these events.

“They are composers. They write their own music and also produce it. This encourages them to receive income not only from events or shows, but also from the streaming of their songs, which makes it a slightly more independent industry,” he explains.

Because of that, in his opinion, Christian music “does not compete with any other genre, because it is an industry that is 90% independent.”

“Throughout history, this genre has always used secular genres. That is, you can find a reggaeton song with Christian lyrics, or even a rock and roll one. Additionally, there are lyrics that do not have direct Christian content, but they do teach values ​​or sing of faith in an indirect way,” Marulanda assured.

Christian Marulanda Cárdenas studied music at the Universidad del Valle, one of the most prestigious universities in Colombia, with an emphasis on Theory and Composition for Orchestra. In addition, he dabbled a bit in classical guitar and jazz.

Most of his work has entailed making “congregational” music, a genre that is not only to listen to on Spotify or Apple Music on the road, but also to sing in a congregation.

This month, Marulanda premiered the song “Bajo tu Sombra”, an original production with the collaboration of other artists. 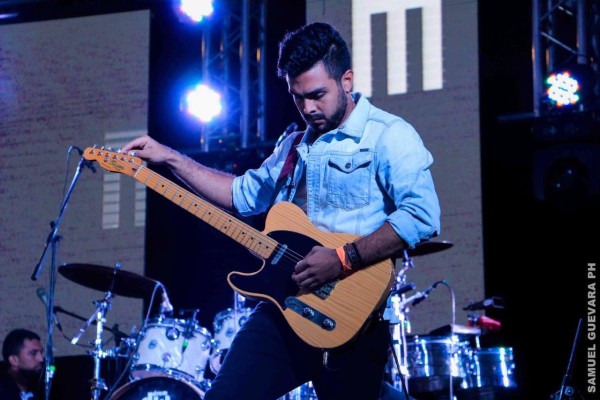 Donna Sims launches new book, The Magic of the Old Oak Tree, a true-life collection of bedtime stories for kids.