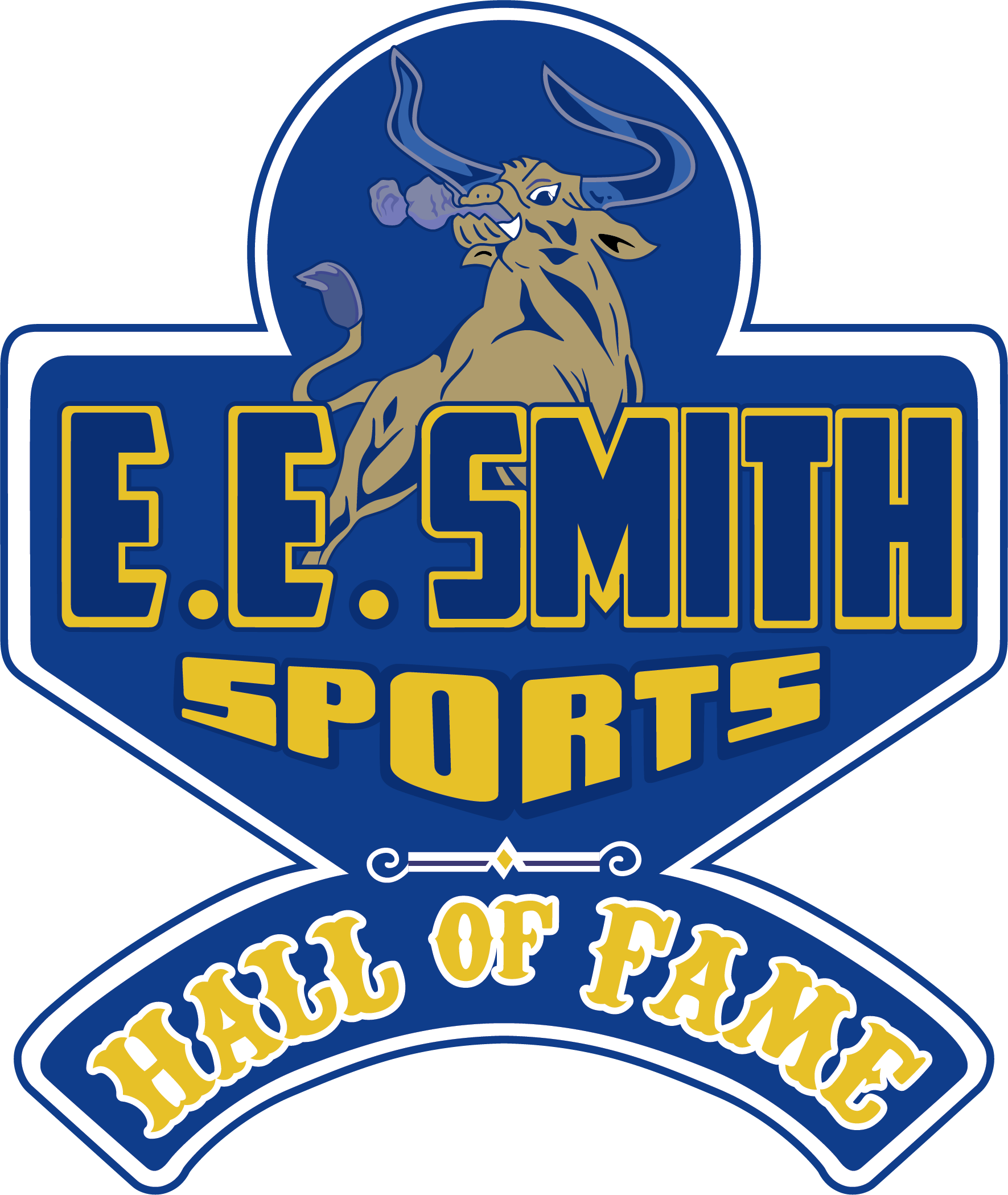 The HOF Initiative Committee is excited to announce the E.E. Smith Sports Hall of Fame Second Class as follows:

• The 1939 Men’s Basketball Team who were Finalist in the National Championship.

The HOF Initiative Committee, on behalf of NAEESAF members, will introduce the second class of inductees at the home basketball game,Friday, December 2, 2022, vs. Saint Paul’s.  The Second HOF Class will be formally inducted into the E.E. Smith Sports Hall of Fame at a ceremony during a Gala Banquet on Sunday, May 28, 2023, as a part of the NAEESAF’s 2023 Annual Memorial Day Weekend Reunion activities.