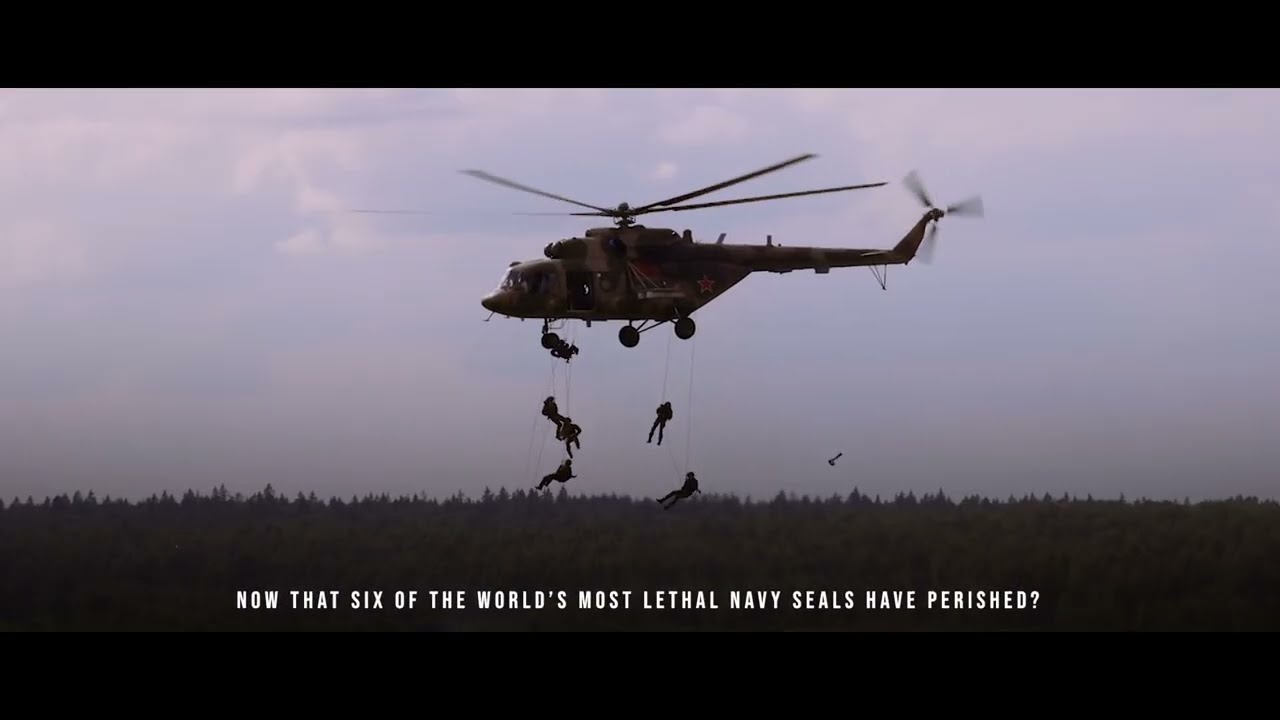 Author Tavares Rankins’ Fahrenheit Classified: Resurrection has been selected by DreamBooks for a film adaptation project.

DreamBooks has always been helping authors in getting their dreams fulfilled. Their quarterly submission of projects in different genres helps film studios get stories in various genres. Fahrenheit Classified: Resurrection has been recently chosen by DreamBooks Media Professionals for a film adaptation project.

The book Fahrenheit Classified: Resurrection is about an Egyptian cleric who tours the Middle East reassembling and sponsoring what is left of Al-Qaida, the Taliban, and I.S.I.S. to be the resurrection of global terror while the United States believes the days of terror are ended.

After the deaths of six of the most deadly Navy SEALs in the world, how will the American president respond to this new threat? What will the President do as he works to stop the resurgence of international terrorism during mission Fahrenheit Classified: Resurrection?

Author Tavares Rankins said “I would like to thank Dorrance Publishing, RoseDog Books, and all the supporters of the Fahrenheit series. Another piece of good news that I will like to share is that the entire series for the book is currently partnering with a video game company in developing a video game series”.

The book is dedicated to all former and current U.S. soldiers and the lives of those impacted by terrorist attacks.

Fahrenheit Classified: Resurrection is a book about an Egyptian cleric who travels to the Middle East and gathers and finances the remnants of Al-Qaida, the Taliban, and I.S.I.S. to revive international terrorism at a time when the United States believes the terror era is over. How will the President be able to stop the emergence of international terrorism?

DreamBooks helps authors to achieve their goals and connect them with the right investors. For this, they work closely with the authors and guide them. They also have a quarterly submission in a certain genre that is demanded by the film studios.