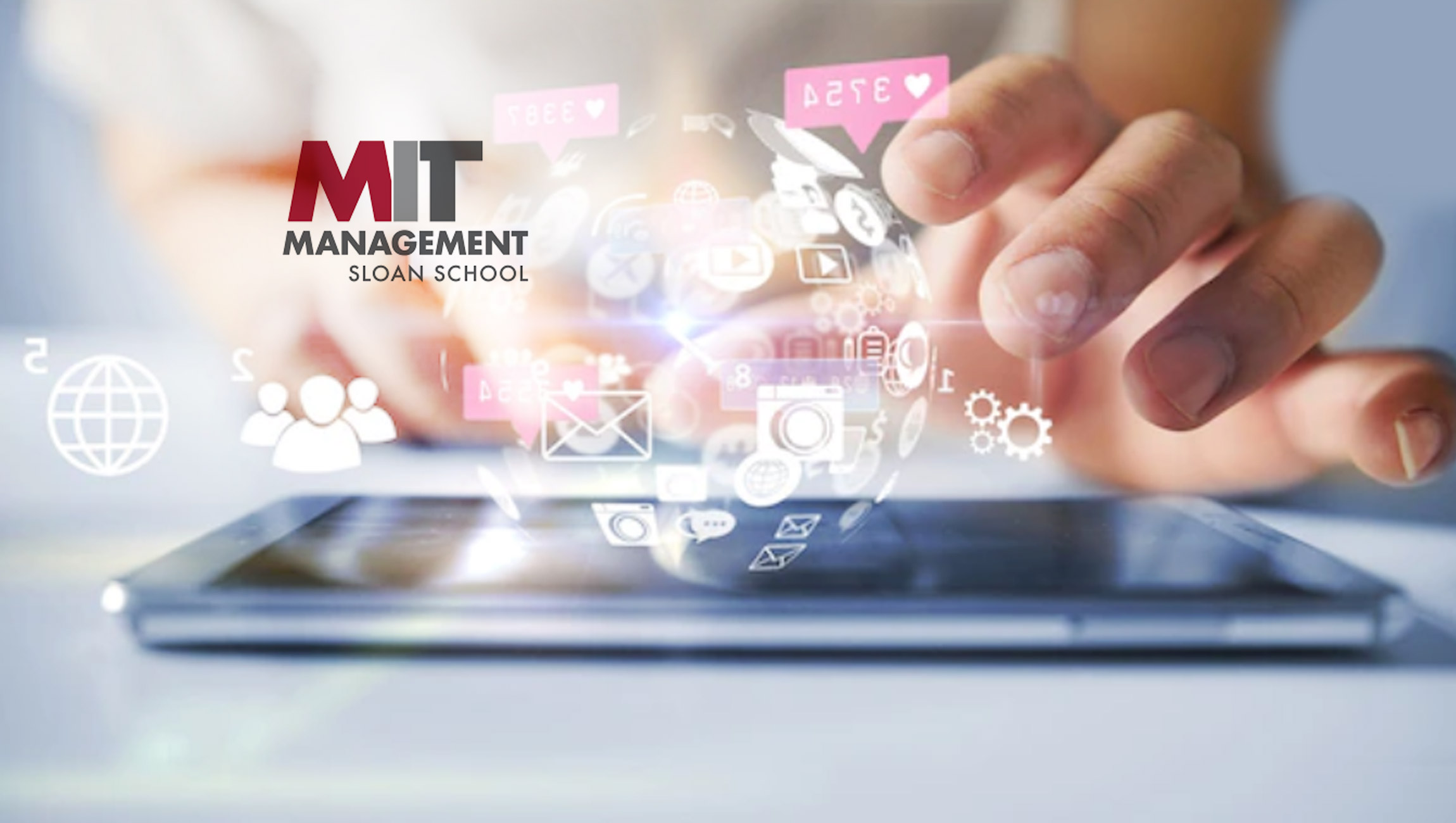 Rich-get-richer dynamics and inequality in social content evaluation are mediated by identity cues, which caused people to vote on content faster, and according to content producers’ reputations

One of the first and most controversial policy changes Elon Musk proposed after taking the helm at Twitter last week, was to overhaul Twitter’s verification and identity systems by making users pay for Twitter’s blue verification checks. After claiming that “widespread verification will democratize journalism and empower the voice of the people,” Musk also suggested applying identity cues to parody accounts, saying that “any Twitter handles engaging in impersonation without clearly specifying ‘parody’ will be permanently suspended.”

These policy changes beg an important question: how and to what extent are opinions and content interactions on social media influenced by the identity cues associated with content producers rather than the content itself?

MIT Sloan School of Management professor, director of the MIT Initiative on the Digital Economy, and author of The Hype Machine Sinan Aral and his colleagues from MIT and the Hebrew University of Jerusalem found that identity cues and identifying information applied to accounts and handles in social media caused changes in how viewers perceived the content they experienced, and whether they upvoted or replied to the content.

In an 89-week experiment on a social news aggregation website similar to Reddit.com the researchers recorded the responses of over 6,400 viewers on nearly 350,000 comments generated by 3,725 commenters. For every viewer, each piece of content was randomly assigned to either an “anonymous” condition in which the viewer would not see the username and other identifiers of the commenter, or an “identified” condition, where the viewer could see and click on the commenter’s username directly above the comment.

The results showed the dramatic effects identity cues have on our perceptions of and engagement with online content. Identity effects accounted for up to 61 percent of the variation in voting, meaning that over half of the variance in users’ decisions to up-vote or down-vote content was explained by the presence or absence of identity cues. The presence of identity cues also caused viewers to evaluate content faster, implying greater reliance on initial “knee-jerk” reactions and System I thinking rather than longer, deliberative, System II thinking.

“These results imply people’s opinions and engagement behaviors online are not just about—or even largely about—what someone is saying or posting online, but rather they are even more about who they are and what identity markers are associated with them,” Aral said. “At a moment in history when we are publicly debating the use of verified identities and identity cues online, our research suggests that such cues have dramatic effects on how we perceive and engage with content.”

The research findings suggested that identity cues caused people to vote according to content producers’ reputations, production history, and reciprocal votes with content viewers—meaning viewers are more likely to positively engage with and upvote content from producers whose identities are tied to positive prior opinions, significant amounts of posting, and who have up-voted our own content in the past.

“Our results imply that we use identity cues to heuristically process content,” said Madhav Kumar, a Postdoctoral Fellow at the MIT Initiative on the Digital Economy and co-author of the study. “If someone has a reputation for being positively viewed online, has a reputation for contributing lots of content or has had favorable views of our own content before, we are more likely to see what they are saying in a positive light, to up-vote the content and to reply to and engage with it.”

The research revealed that the impact of identity cues depended on content producers’ reputations. For some commenters, with positive prior reputations, measured by the amount of up-votes they had garnered in the past, displaying their identity caused a significant increase in the likelihood that viewers would up-vote and reply to their content. For others with poorer reputations, however, those cues resulted in a significant negative effect, more down-votes, less up-votes, and less replies. Positive feedback enhanced reputations and reputations enhanced positive feedback.

“Our results imply that the use of identity cues in social media mediates richer-get-richer dynamics and inequality in online content evaluations,” said Lev Muchnik, a co-author and Professor at the Hebrew University of Jerusalem. “When we think about who is posting the content rather than thinking deeply about what they are saying, people with positive reputations get more up-votes and engagement, perpetuating a cycle of high profile views dominating the views of those with lower reputation identities online.”

The researchers also demonstrated design solutions to curb reputation inequality and promote quality communication online. They showed, via simulation, that social platforms can improve content quality by recording some voting on anonymous content and including such votes on anonymized content as a ranking signal.

“We must start thinking deeply about platform designs that favor communication health,” said Sean Taylor, an independent researcher and co-author of the study. “One design we investigated was to include voting on anonymized posts in the ranking systems that display content to a platform’s users. Our simulations showed that including votes on anonymized content, which are more about what is being said than about who is saying it, can improve the quality of content online.”

“When we look at our results, we see that identity cues are operating as social scaffolding within social media communities,” said Aral. “As the public policy conversation on online identification continues and social platforms consider pursuing ‘real name’ policies—in some cases to attempt to curb harmful speech online—understanding the effects of identity cues on opinions and communities will be very important.”

The post New MIT Sloan Research on Identity Cues in Social Media Shows It’s Not Just What Is Said but Who Says It That Matters appeared first on MarTech Series.