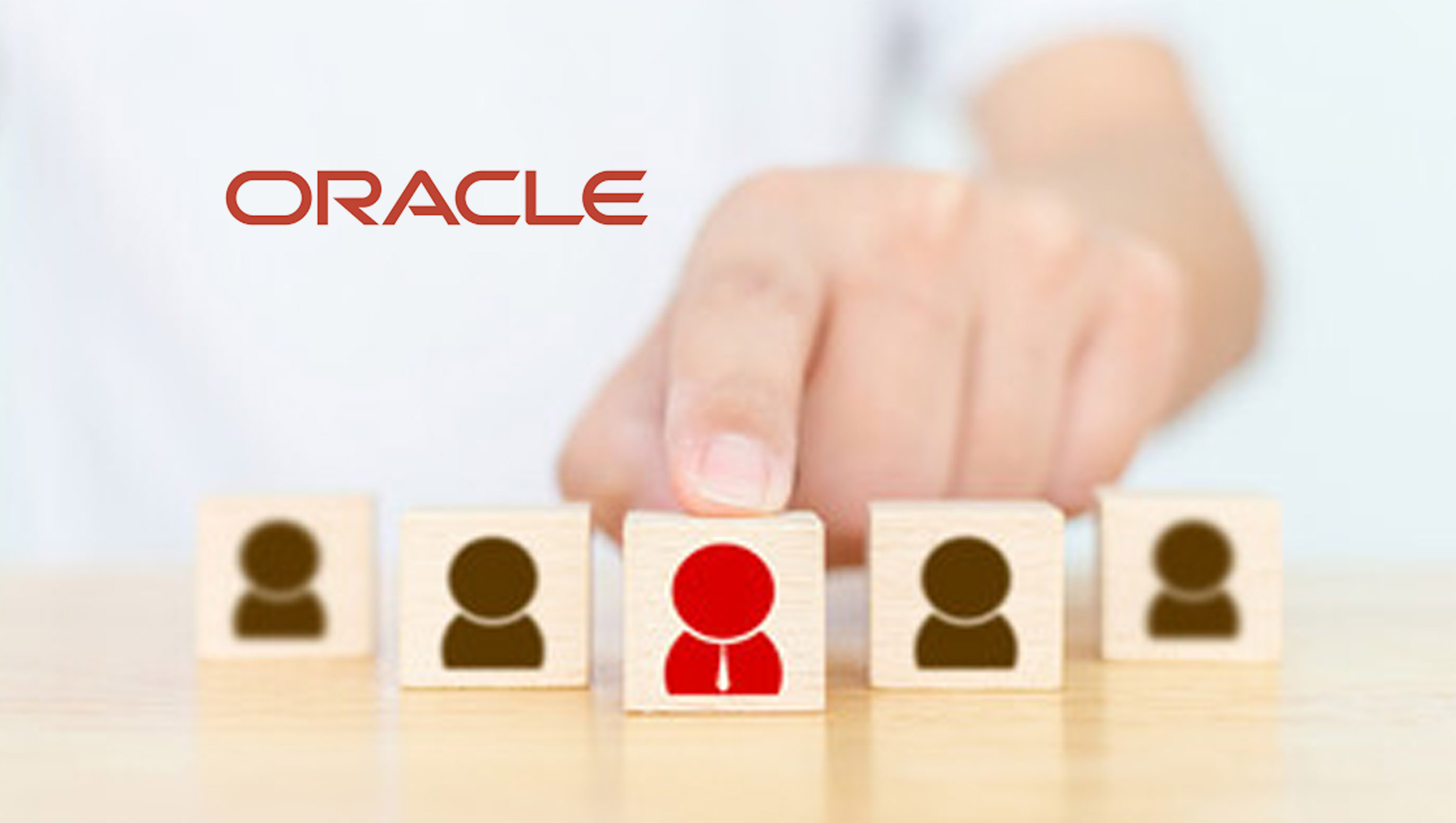 “Stuart has one of the sharpest legal minds in the country,” said Oracle CEO, Safra Catz. “His depth of experience in technology, finance, and national security make him a perfect fit to lead our legal team as it navigates changing policies, complex regulations, and our rapidly growing cloud business.”

Levey has more than three decades of leadership in both the private and public sectors.  From 2012 until 2020, he worked for global banking giant HSBC Holdings. There, as Chief Legal Officer he managed a department of more than 900 lawyers worldwide.

Prior to HSBC, he was named the nation’s first Under Secretary for Terrorism and Financial Intelligence at the Treasury Department by President George W. Bush. He stayed on in that role at the request of President Barrack Obama.

Most recently, Levey served as CEO of the Diem Association. He was also a senior fellow at the Council of Foreign Relations.

Levey is graduate of Harvard College and Harvard Law School.