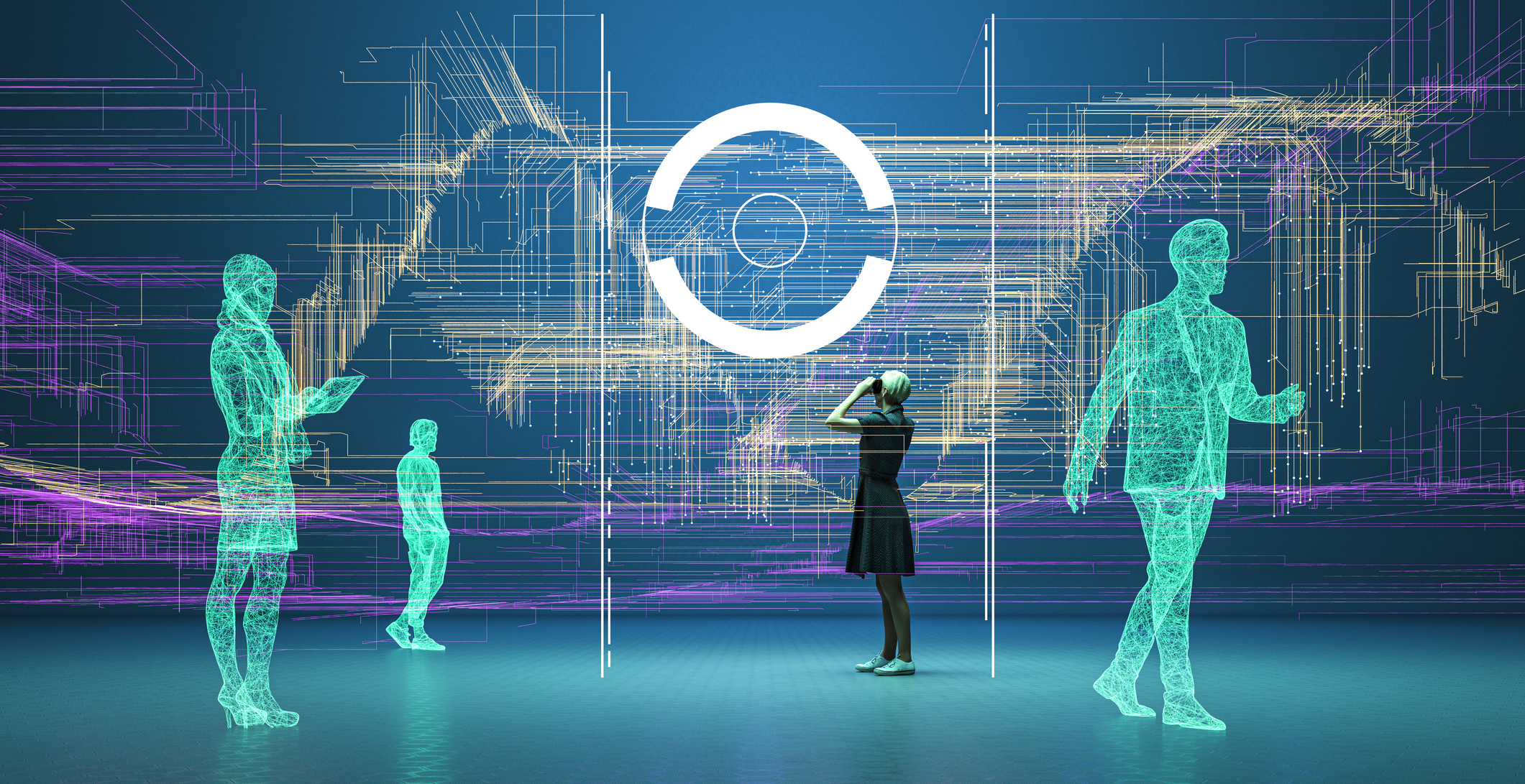 When Meta Company announces the launch of the integrated Arweave storage and its subsidiary Instagram’s support of Polygon Network’s NFT, the crypto currency rebounds in an unprecedented way. Currencies related to the Metaverse, decentralized storage, or the scaling of Ethereum have registered a marvelous increase. Since the beginning of this year, more digital-currency-related conferences have been held in financial innovation hubs, such as Singapore, Hong Kong, Dubai, and Miami. In 2022, both investors and entrepreneurs believe that the era of Web3 and the Metaverse is just around the corner. Industrial practitioners are preparing to embrace this grand Web3 innovation.

As the innovator of Web3, Statter Network is frequently compared to Aptos and Sui. The core members of Statter come from Google, while those of Aptos and Sui are from Meta. Such projects have garnered considerable market interest for a very long time.

Statter declares itself to be a public blockchain platform and a full-service provider for Metaverse. However, when we learn more about it, we find that Statter is more than a public blockchain platform for Metaverse. Statter Network has a multi-layered structure with high cohesion and low coupling. It allows a parallel system with multiple chains and multiple consensuses. It employs the decentralized identifiers (DID) cohesion contract to facilitate the exchange of digital identities across blockchains. Moreover, it provides edge-side rendering, decentralized storage, and computer vision, among other things, and uses sharded+DAG for expansion and speed. Statter’s most impressive accomplishment is its module-based, drag-and-drop public blockchain creation technology.

The drag-and-drop technology is designed with a large and open component library that contains numerous bottom-level modules and components. By dragging modules or components from the library, developers can easily link the bottom-layer modules or components together. After selecting a consensus mechanism, adjusting configurations and parameters, and filling out public-chain information and economic model parameters, they can integrate all the components into a brand-new public blockchain. This innovative technology will help Statter become a “public blockchain engine” in the era of Web 3.

What can be put on par with the drag-and-drop technology is Statter’s SPoW mining mechanism. Many people mistake it for a POW mechanism similar to BTC. However, SPoW and POW differ significantly.

SPoW is a segmented Proof-of-Work mechanism. The main net of Statter will divide computing tasks into different segments and assign them to all the pools on the network. The mining rigs in the pools will then solve the nonce with the method of exhaustion. Pools that generate the most accurate results will earn STT as a reward. By adopting parallel tasks, SPoW prevents repeated and inefficient computing and significantly enhances efficiency. Such design limits computing power competition and promotes low-carbon home mining to effectively avoid the waste of resources, such as hardware and electricity.

For example, if Statter is compared to a united transportation company in the mining industry, the gateway will be the head office, which is responsible for creating orders and distributing revenues; the mining pools are subsidiaries, which receive and assign orders; and miners are drivers who implement the orders.

If this company is open to the general public, the driver can freely decide which subsidiary to join. After joining the subsidiary, he can accept and fulfill the orders. The subsidiary will receive the payment and deduct a little commission before transferring the remaining payment to the driver. If the subsidiary meets the performance goal set by the head office, it will receive an additional bonus equivalent to 10% of its total revenue.

In conclusion, the SPoW is an eco-friendly and low-carbon home-mining mechanism, in which mining pools and miners (owners of mining rigs) are major players. Moreover, SPoW adopts segmented computation to improve network efficiency.

According to the STT production rule, all STTs are produced by mining. Statter will not do any private placements or pre-sales. The total issuance amount is 1.861 billion and the STT produced by every block will be divided into 6 portions, with 70% going to miners, 7% to the mining pool, and 10% to support the ecological development of the public blockchain. The building of the global community and the promotion of consensus will receive 5%. The consensus lab will get 5% for the technological R&D and iterations. The remaining 3% will be donated to the fund for project operation.

Based on the distribution model, 92% of the STT is allocated to those who safeguard the Statter Network and build the ecological consensus. Such design gives the community control over the currency. Many successful previous cases include Doge, Shib, People, etc. Due to their powerful consensus, such economic models are more likely to provoke FOMO in the bull market, causing the token’s price to climb rapidly.

Periodic Production Cut  If we must identify a common feature shared by both SPoW and BTC’s POW mechanism, the “periodic production cut” must be it. The production cut of BTC occurs once every four years. Each time, 25% of the production will be cut. Statter’s mechanism can be regarded as the speed-up version of BTC. Reduced output will help miners enter the bull market cycle more quickly.

Mining by Staking Despite the fact that STT is produced by hardware mining rigs, STT staking will further strengthen the network’s security. Besides serving numerous public blockchains, Statter also keeps the data and contents produced by DApps from different sectors. To safeguard the security and integrity of the network and data and to allow 24-hour stable operation of mining rigs, a staking punishment mechanism must be added. From an economic perspective, staking can significantly reduce coin circulation and raise the mining threshold. This prevents the emergence of any computing power magnate and protects the miners’ income.

Constant burn Members of any community will embrace the destruction of tokens. Statter has designed a constant STT burn mechanism with multiple channels, including the burn of GAS for the public blockchain ecosystem, the burn of Gas, the burn of mining pool setup fees, and the burn after buyback. Let’s imagine that when the Statter public blockchain engine starts, there will be thousands of public blockchains connected to Statter’s ecosystem. Developers are required to pay STT fees when creating public blockchains using drag-and-drop technology. The operation of the ecosystem also consumes STT. These will become the driving force for the STT burn. Eventually, 90% of STT will be burned by the mechanism, and only 186 million STT coins will remain, which represents the total amount of the currency issued. A deflationary economic model is thus completed.

As the Web3 approaches, a growing number of traditional Internet companies, such as Meta, are faced with many challenges, while more innovators, such as Statter and Aptos, are jumping on the Web 3 bandwagon. When turbulent waves come, only the experienced and brave surfer will confidently ride the wave.

PawPang’s Diaper Booster Pads: The Most Efficient And Cost-Effective Diaper Pads Available In The Market

PawPang’s Diaper Booster Pads: The Most Efficient And Cost-Effective Diaper Pads Available In The Market