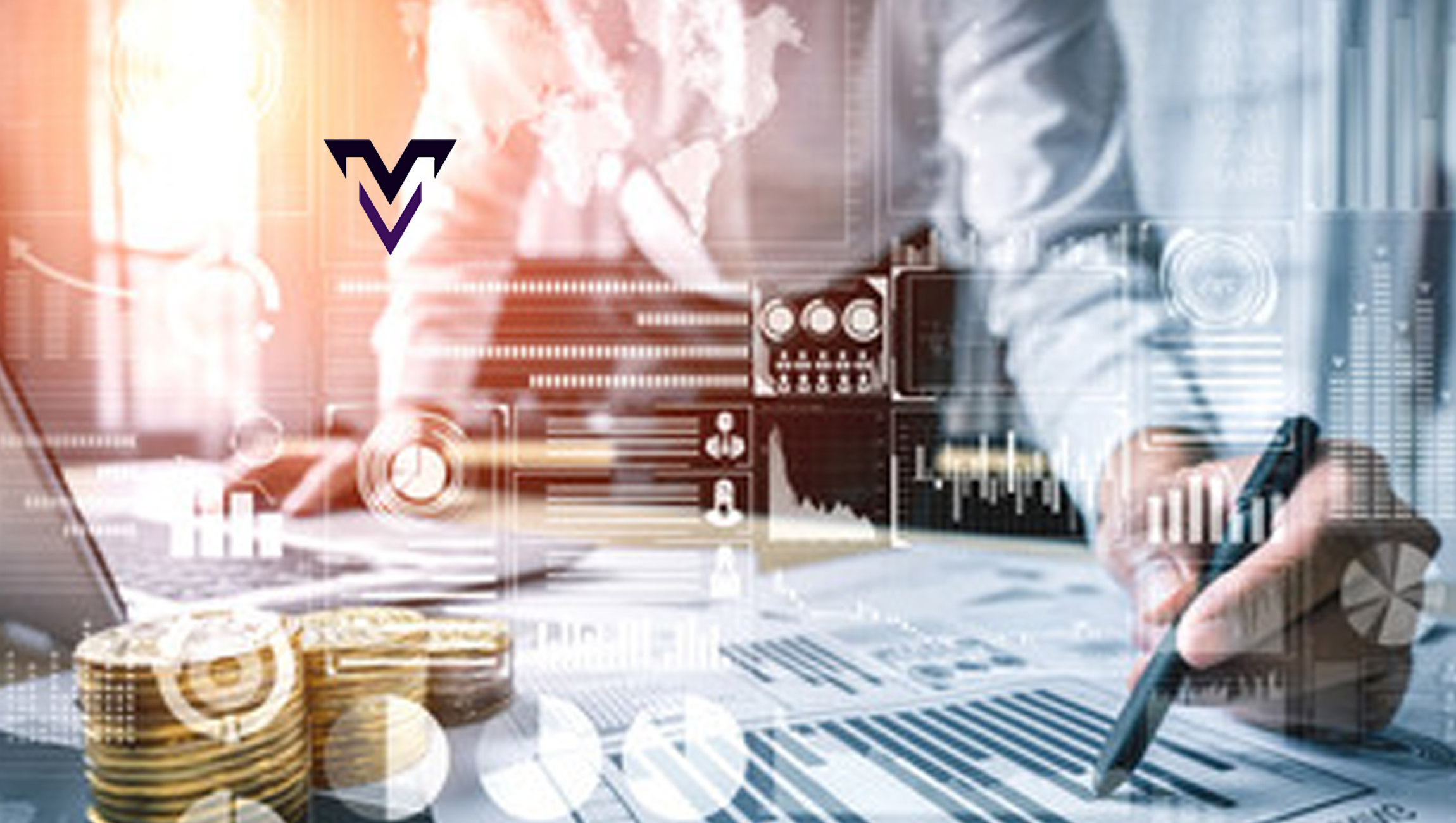 Contents hide
1 With previous Angel and VC Rounds at $1.35M, the total funding to date is nearly $4M
2 Share this:
3 Related

With previous Angel and VC Rounds at $1.35M, the total funding to date is nearly $4M

“I have been passionate about delivering a manga and webtoon platform for creators in the US, since I always felt that area was extremely lacking, especially with the massive growth anime has experienced in recent years,” said Dylan Telano, founder and CEO of Voyce.Me. “I’m thrilled to continue to build this one-of-a-kind platform that will empower creators to develop and monetize content and engage directly with and grow their audiences, and to see so many trusted and respected voices in the industry believe and invest in Voyce.Me is a dream come true.”

Manga and anime are some of the largest entertainment industries in Asia with the current global anime market valued at $24.8 billion and an expected compound annual growth rate (CAGR) of 9.7%. Now, with successful series on major streaming platforms including Netflix, and the fantasy genre taking over Hollywood, anime and manga are expected to double in size from 2020 to 2028. Voyce.Me was established because English language manga and anime webcomics creators were not being properly supported. With three distinct offerings, Voyce.Me empowers creators to develop, publish and make money off of their IP on the platform, while producing its own content in-house with original and licensed IP, and licensing IP from creator’s UGC (user generated content). Creators can make money in a variety of ways, including microtransactions, IP licensing, and NFT-related exclusive assets made from their content.

“I’ve strongly believed in Voyce.Me since the moment Dylan walked me through the platform,” said Matt Finick, former CFO of Marvel Studios and Roblox. “I’ve also experienced first hand through my previous roles just how massive this area of fandom is – it’s one of the fastest growing genres in the world – and in looking at Voyce.Me’s future plans, it’s clear this company is going to leave a huge mark in this space.”

As not only a content distribution platform, but also a social platform for creators to engage directly with the community, Voyce.Me has experienced massive growth with over 8M pageviews per month, nearly 350K unique views per month and an average of 23 minutes spent on the platform. Some of the well-known creators Voyce.Me has already worked with include Inspired Author, The Karrigan Taylor, Dave Arditor and Project Divider.

Future growth plans around the company include senior management hiring in tech and audience development departments, building on the current platform technology, hiring quality developers, and scaling the product line. In addition, there will be a huge focus on content, with the goal of developing and distributing over 40 new original titles in the next year – all with different creators and artists sharing their stories.