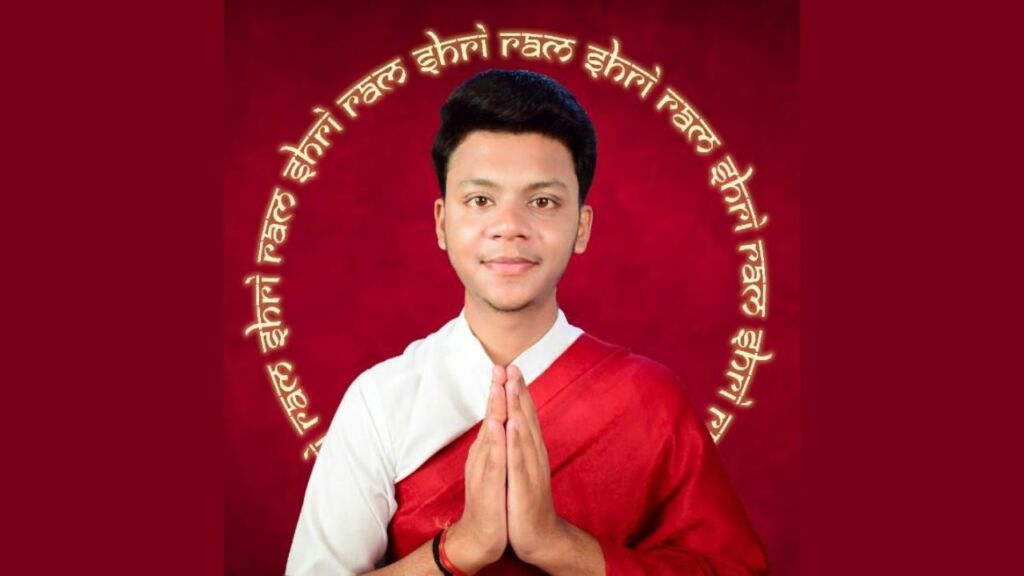 November 12: Acharya  Kartik Mukherjee is known as a guiding light to many across the globe since the age of 12. At an early age, he realized that he possessed the special power of healing people through spirituality.

Further, he gained more knowledge by learning about neuroscience, occult science, and spirituality which helped him in understanding human existence right from its core. Through his knowledge and wisdom, he was able to help more than 10,000 people to date. Due to his exceptional qualities of understanding human behavior, he is not only known in India but is famous in other countries as well.

He imparted his wisdom among his 25,000 disciples which includes celebrities, CEOs, Bureaucrats, Business tycoons, Models, Artists, Lawyers, Doctors, and People from Ministry, etc. who was not only guided by him but all of them regard Acharya Kartik Mukherjee as their ‘Guru’. Acharya Kartik Mukherjee was able to transform the lives of all these people with the concept of Logical Vedic Systems.

Acharya Kartik Mukherjee specializes in manifestation. Through this technique, he can connect human brain activity and our spiritual capacity to connect with the Universe to perform the law of attraction immaculately. His formulas have made it possible for many practitioners in less than a week. He has his way of ‘Mantra Sadhana’which has done wonders for his disciples.

He encourages one to worship his/her ‘Isht Dev’ to help you connect with your roots. This methodology brings him closer to his disciples. His students have shared their experiences where they have described the psychic abilities happening.

To share his knowledge vastly he has penned down a book compiling his great wisdom called “Control Your Life With Your Mind”. He was awarded the same by the state education minister in 2017. Now, Acharya Kartik Mukherjee is known as “the looks of a teen and wisdom of the nineties”.

All the adulation and trust of the people which he has attained over the period has made him launch his company AKASHVANI TAROT. Through his company, he can use his divine knowledge of Vastu Shastra, Tarot Card reading, Astrology, and Numerology.

Acharya Kartik Mukherjee claims to bring change in one’s life within 16 days by completely analyzing all the aspects of one’s life and giving accurate solutions to them. He never forgets to promote Indian culture whenever he is touring outside the country. He believes in empowering women and has proven to be an inspiration to many. Acharya Kartik Mukherjee is known for his humility. His calm and composed persona leaves a great impact on everyone he meets. He is worthy of all the love and praise showered on him by people from all over the world.