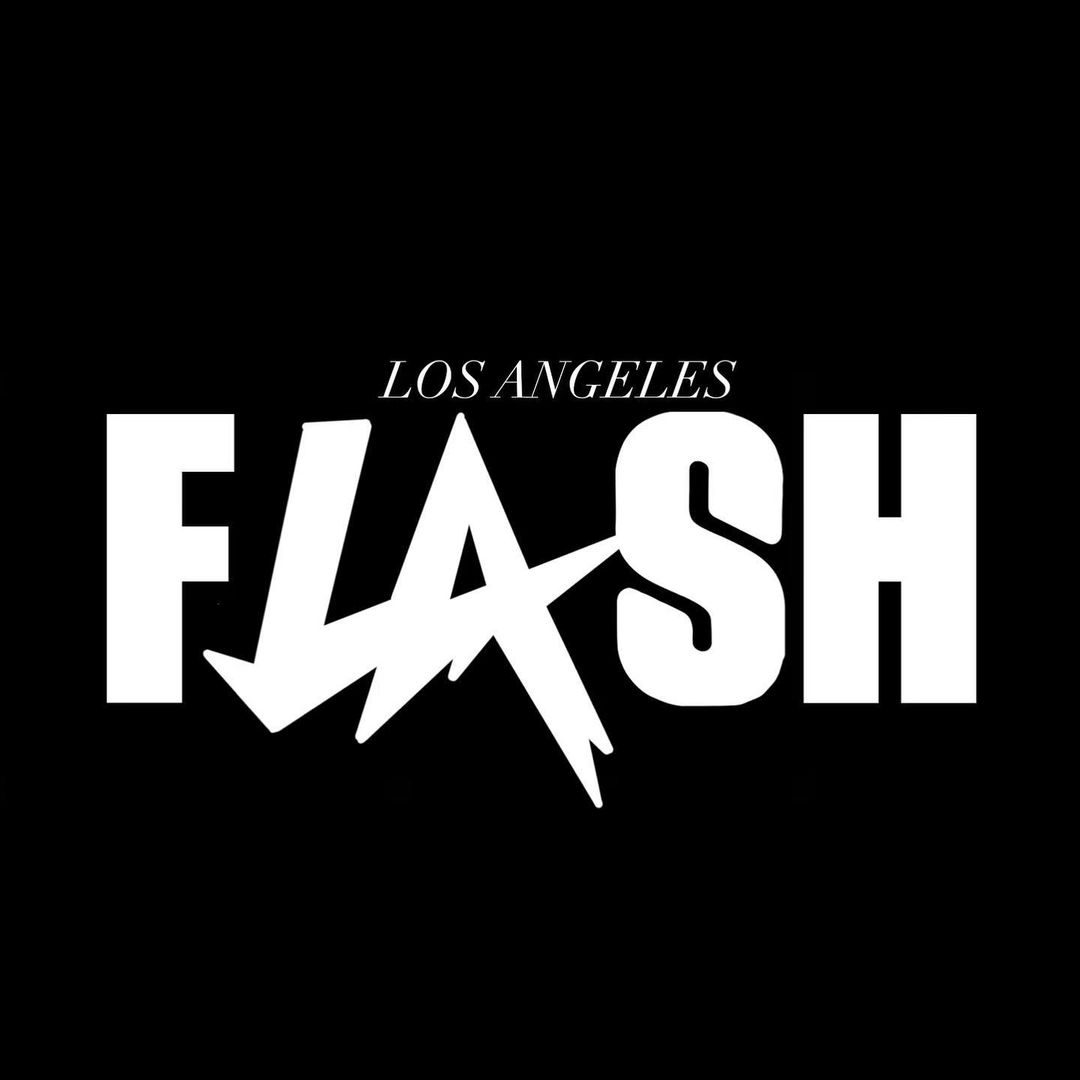 LA Flash calls out all “winners” to join them in becoming the 1st ever LA-based team to win the 2023 TBL Championship.

LA FLASH has set up tryouts for gifted & skillfully athletic Professional Men’s Basketball players for the upcoming 2023 TBL, The Basketball League Championship. The tryouts will be held on November 26 and 27, at the Academy USA in Glendale, California.

A $200 fee will be required to enter the tryouts. Participants will have access to free parking, and fresh fruits, sandwiches, and drinks will be readily available for purchase. To secure a spot, visit: https://losangelesflash.com/tryouts/p/laflashtryout2022

Searching for the finest players from the “pick of the litter” to cultivate their team, LA Flash wants to partner up with athletes that can make their 1st league year a dream come true by bringing the trophy home. Dion “Law” Meredith, LA Flash’s Founder and Television Match Official, shares, “We are about to create history in our first official 2023 season. We want to gather winners, on or off the court. Those with the warrior attitude and the self-belief to set themselves apart put all their effort in and win it for the community of Los Angeles. Remember, You Can’t Spell Flash Without LA”

Being the first Los Angeles-based Basketball team, LA Flash has gained much attention for agents, coaches, and players from across the globe who want to become part of this winning team. “We thank you for all who have reached out to join us and leave a mark in history,” shared Dion.

Being a community man by heart, Dion has also set up “The LA Flash Foundation,” intending to “Inspire, Innovate & Elevate” the lovely community of Los Angeles. He aspires to transform young minds into “Greats” via Technology, Agriculture, Community service, Business, Basketball, and other wide-ranging aspects of life.