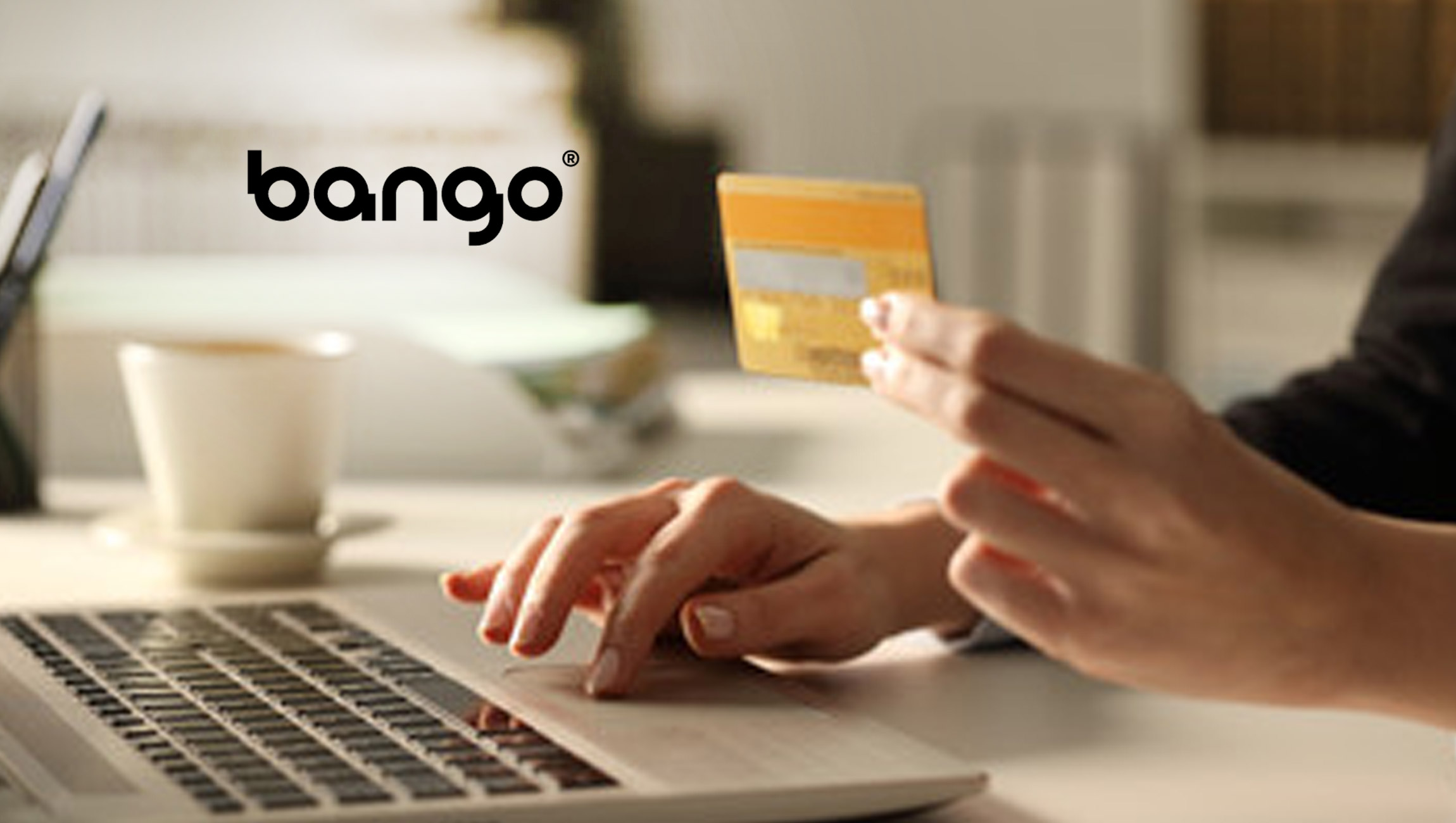 Contents hide
1 Over a third of Americans (35%) don’t know how much they’re already spending on subscriptions, rising to over half (53%) for Gen Z
2 Share this:
3 Related

Over a third of Americans (35%) don’t know how much they’re already spending on subscriptions, rising to over half (53%) for Gen Z

Two-thirds of American subscription users (65%) say they now “can’t afford” all the subscriptions they want. In spite of this financial pressure, over a third (35%) don’t actually know how much they’re already spending on subscriptions, rising to over half (53%) for Gen Z.

To better keep track of costs, American subscribers are looking for a way to connect all of their current subscriptions (streaming, gaming, fitness and more) into a single platform, app, or monthly bill. In fact, more than three quarters (79%) believe that having this single platform would help them to better manage their household expenses.

That’s according to a new study from Bango — based on data from 2,500 American consumers currently paying for subscription services — the largest survey of US subscribers conducted this year.

Baby boomers are the age bracket most feeling the ‘subscription squeeze’, with three-quarters (74%) of those aged 55 and above being unable to afford all their desired subscriptions. This is compared with just 54% of Gen Z. That’s despite the average boomer paying for just 3 subscription services — compared to an average of 5 subscriptions for other age groups.

While those over 55 may have fewer subscriptions than younger consumers, they do get more use out of them. Just 14% of boomers admit to paying for a subscription service they don’t use — compared to 40% of Millennials and 34% of Gen Z.

While many subscribers are struggling to afford all the content they want, Bango’s research also highlights a growing frustration with the process of paying for these services.

43% of Americans find the process of paying multiple monthly subscription bills frustrating, while 42% struggle to renew contracts across their various accounts. This is further driving demand for a single ‘superbundle’ platform.

Commenting on this trend, Anil Malhotra, Co-founder at Bango said, “With rising household costs and so many new players entering the streaming market, the US could be at risk of hitting ‘peak subscription’. Now more than ever, major players need to focus on giving subscribers the best bang for their buck.

“The move towards ‘superbundles’ is a great way to achieve this, with existing cable, wireless and telecoms companies now launching bundled subscription services that help consumers land the very best deals.”

Rather than building these deals from scratch, Bango advocates the use of an ‘Offers on Demand’ network — a plug and play solution that already includes hundreds of different streaming providers.

As Malhotra explains, “Telecoms companies like Optus in Australia are already investing in developing these all-in-one solutions using Offers on Demand technology. Subscribers simply select the services they want that month, and the very best deals are calculated for them. As this approach moves to the US — through services like Verizon +play — consumers can save money, simplify their payments, and still access all the subscriptions they want.”

Pharmaceutical Packaging Market to Expand at a CAGR of ~8%

The New Website Designer On The Block Changing The Industry