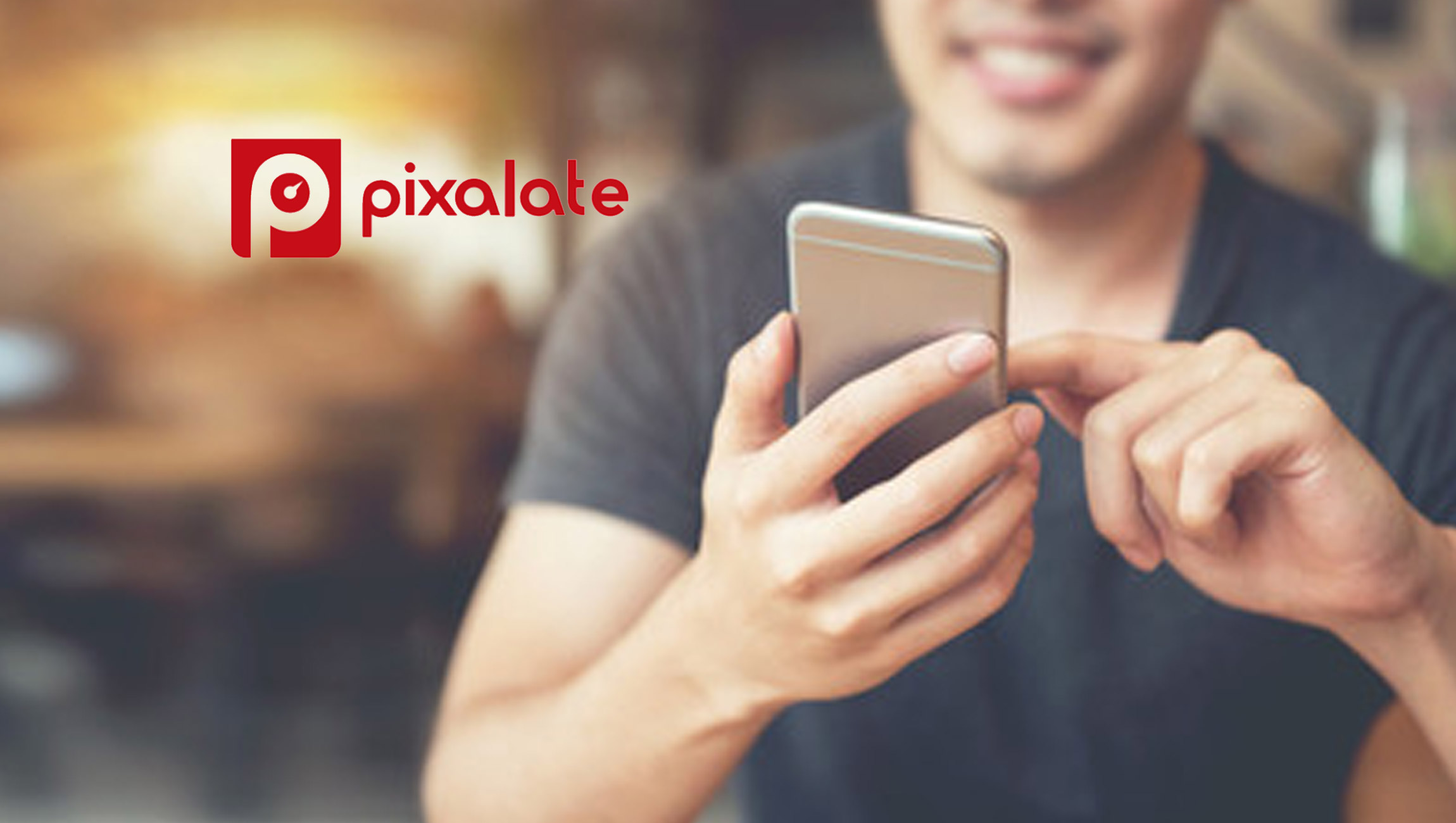 Pixalate is the market-leading fraud protection, privacy, and compliance analytics platform for Connected TV (CTV) and Mobile Advertising. We work 24/7 to guard your reputation and grow your media value. Pixalate offers the only system of coordinated solutions across display, app, video, and CTV for better detection and elimination of ad fraud. Pixalate is an MRC-accredited service for the detection and filtration of sophisticated invalid traffic (SIVT) across desktop and mobile web, mobile in-app, and CTV advertising.