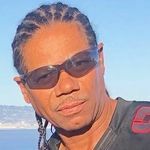 He leveraged his wealth of experience, talents, and skills to ensure each record and single he worked on was exuding quality and was expressing the artist’s vision and music goals to the letter.

The word of Eric’s work spread quickly across the States, and his connections grew at the speed of sound. It was not long before his network of collaborators and partners expanded and encompassed some of the biggest names in the music industry, such as Interscope, Universal Motown, and Music Talk SF.

E. “Big Game” Broussard rose among the upper echelons in the rap & hip-hop community with a world-class single titled “Big Game Droppin’”. The single was released via Interscope and was met with outstandingly positive feedback from numerous music fans.

Before E. Broussard became a globally renowned artist, he was primarily known as one of the best music producers and songwriters on the continent. He was working behind the scenes for years for numerous high-profile artists and was frequently approached by A&R staff of established agencies to release their music.

While he was working with the great late Grady Wilkins, the music director of the iconic “The Whispers”, Eric realized that the time was right for him to branch out from making music for other people to publishing his own.

The stars never had to align for E. Broussard, as his innate talents and years of experience enabled him to deliver on the promise of quality. He worked with a high-profile artist called Rappin’ 4-Tay on the “Big Game Droppin” song, which resulted in the song receiving the prized Gold Auddy Award.

Shortly after launching this incredible tune, E. Broussard also released “What It Dew” via Universal Motown, which was also graced with the Platinum Auddy Award.  Eric recently shared the stage with the “The Mary Jane Girls” group at their first Bay Area Performance as a solo group, alongside Rock Box and Mo Jones. 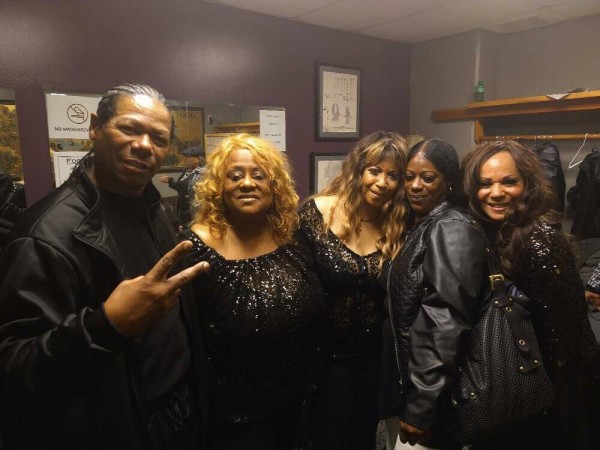 Both of Eric’s singles were released through Interscope Records, and Universal Motown Records, and he is steadily working toward publishing his album named after his most popular song, “Big Game Droppin”. As imparted by E. Broussard, the album is “produced to perfection”, features great harmonies, is club-trendy, and will include a broad list of established artists as guest features, such as but not limited to Mistah F. A. B., Rappin’ 4-Tay, JT the Bigga Figga, DJ Upgrade, Rock Box and more. 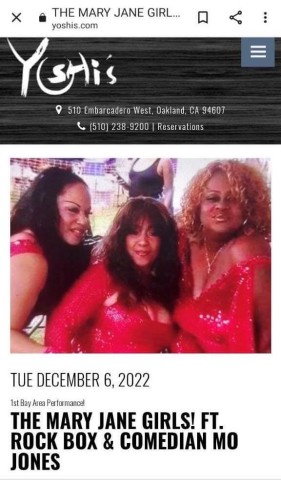 More information about E. Broussard is available on his official Instagram profile.