For Second Consecutive Period, DataDome Continues to Rank as Topmost Leader in G2 Grid Report for Bot Detection and Mitigation 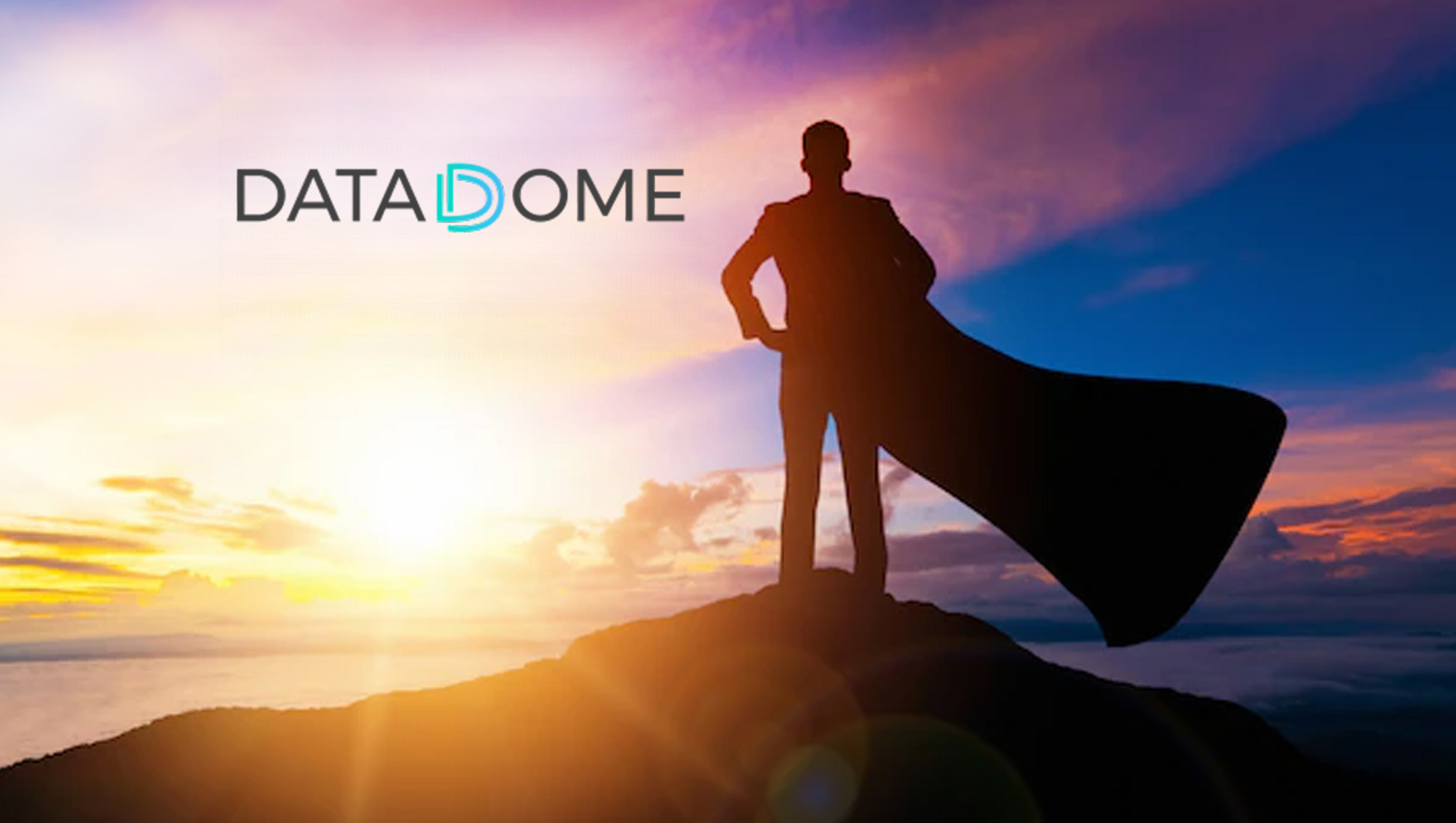 DataDome Also Recognized as a Leader in DDoS Protection Software

Touting more than 60 reviews from security and IT leaders, DataDome was celebrated for its ease of use,  ease of setup, and quality of customer service across both categories.  As the Chief Technology Officer at an e-commerce company stated, “DataDome is easy to manage. It provides an intuitive interface to assess the bot traffic.” Other users agree, with one praising DataDome for its “full coverage and easy to setup solution with great onboarding staff.”

Marketing Technology News: The Role Of Influencers Within Social Commerce

“We are so appreciative to our users for again recognizing DataDome.  We have always set out to be a force multiplier, empowering our customers to focus on revenue driving activities, instead of bot attacks. It’s inspiring to see how well received our efforts are to deliver frictionless, reliable protection,” says Benjamin Fabre, CEO of DataDome. “It’s no small feat to provide the most accurate protection in the market, and it wouldn’t be possible without the trust our customers place in us.”

Today’s announcement comes on the heels of DataDome being ranked no. 247 on the 2022 Deloitte Technology Fast 500, as well as being  ranked the 21st cybersecurity company on the 2022  Inc. 5000 list. The Great Place to Work certified company was also recently named a “Strong Performer” in bot management in The Forrester Wave