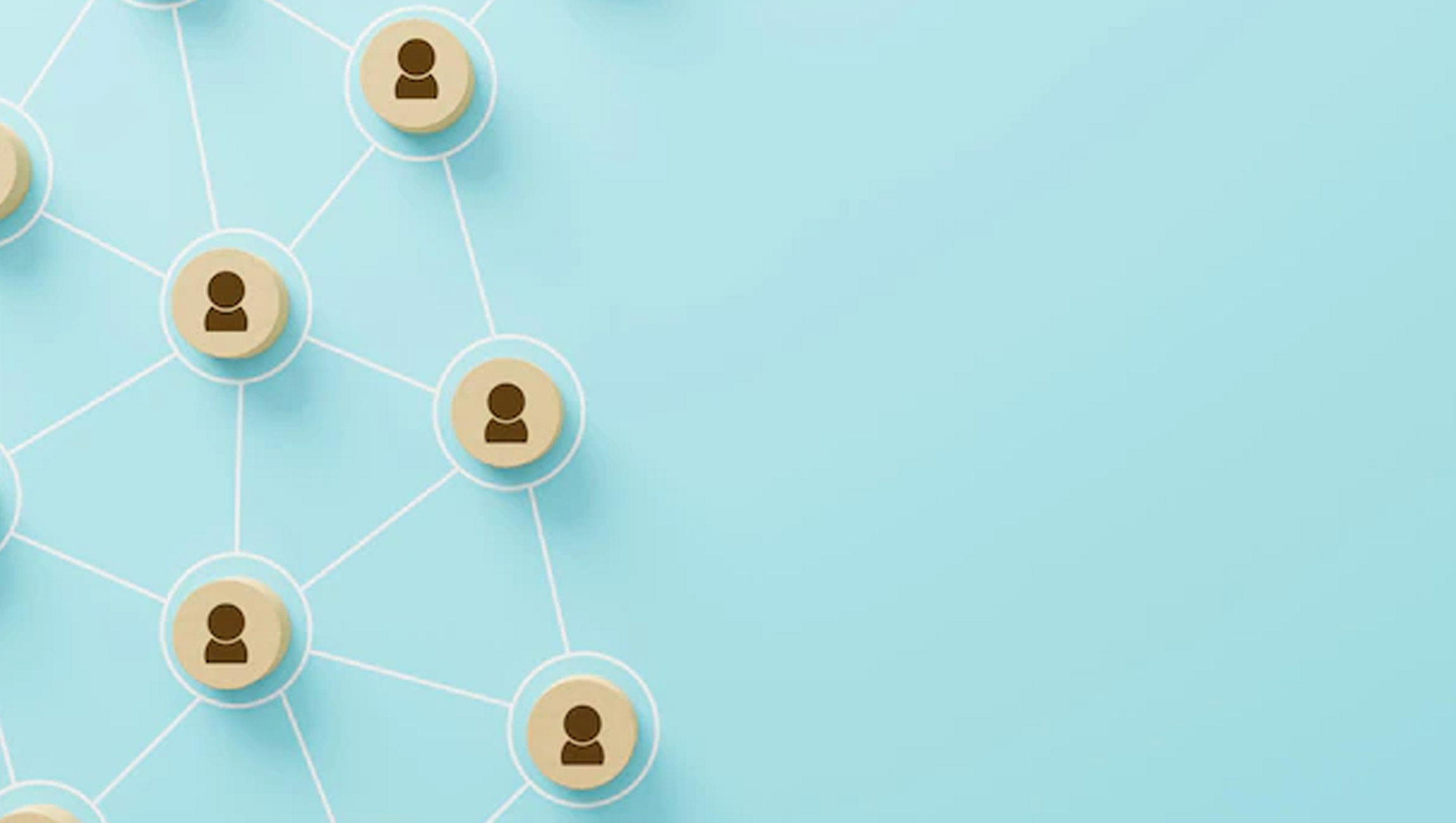 Digital powerhouse, Future Publishing, has announced the appointment of two senior Sales hires to support its accelerated growth. Ali Dib joins as Head of Agency Strategy to strengthen and develop relationships with agency clients and Jeffrey Goldstein joins as Head of Programmatic to supercharge growth for Future’s programmatic clients.

With over 35 year’s worth of combined experience in generating revenue for digital media companies and developing innovative partnerships, the latest additions to the Future team will grow relationships within media agencies and programmatic teams.

Prior to joining Future, Ali Dib was the Global Agency Partnerships Director at The Washington Post. Ali brings more than two decades of experience in agency sales at some of North America’s largest media companies, including Quantcast, MiQ, Buzzfeed, Yahoo!, Newsweek, NHL, and ESPN. Ali specializes in strategic business development that drives value for agency partners.

Jeffrey Goldstein has over 15 years experience in media and advancing the adoption of programmatic advertising. He has previously led programmatic advertising sales at NBC Universal, Yahoo!, AppNexus/Xandr, and the Arena Group. In his most recent role, Jeff was the VP of Business Development at commerce company Whitebox, helping define the commercial strategy and drive new business across North America.

Zack Sullivan, Chief Revenue Officer of Future, said: “We are thrilled to have Ali and Jeffrey join the Future team based out of our New York office. Both bring an innovative approach alongside a wealth of experience in senior sales roles at major media companies. We are excited to have their support as we look to accelerate our growth across North America.”

Ali Dib, VP, Agency Strategy at Future, said: “I am excited to join Future during such a pivotal time and I look forward to working with our talented teams to show agencies and partners what’s possible with Future’s passionate audiences and innovative technology. Future’s portfolio of content, audience-data capabilities and execution are second-to-none and exactly what’s needed in the current advertising environment.”

Jeffrey Goldstein, VP, Programmatic at Future, said: “Future stands alone among publishers when it comes to the quality of their titles and the business outcomes they can drive with first-party data. As the industry stands on the precipice of great change, I can’t imagine a company that’s better positioned to thrive.”

The strengthening of Future’s North American sales leadership team comes after the announcement of recent key hires to Future’s Executive Leadership team. With Rob George, VP of eCommerce, joining Future at the end of January to lead all eCommerce efforts globally for Future. Rob has spent his career working with leading retail brands in the UK across a range of strategy, change, marketing, digital and commercial roles.

Also joining Future’s Executive team in March is Kevin Addley. Kevin will join as SVP, GETS, spearheading Future’s strategy for its key verticals of Gaming, Entertainment, Tech and Sports. Prior to joining Future, Kevin was country lead for Audible in the UK.