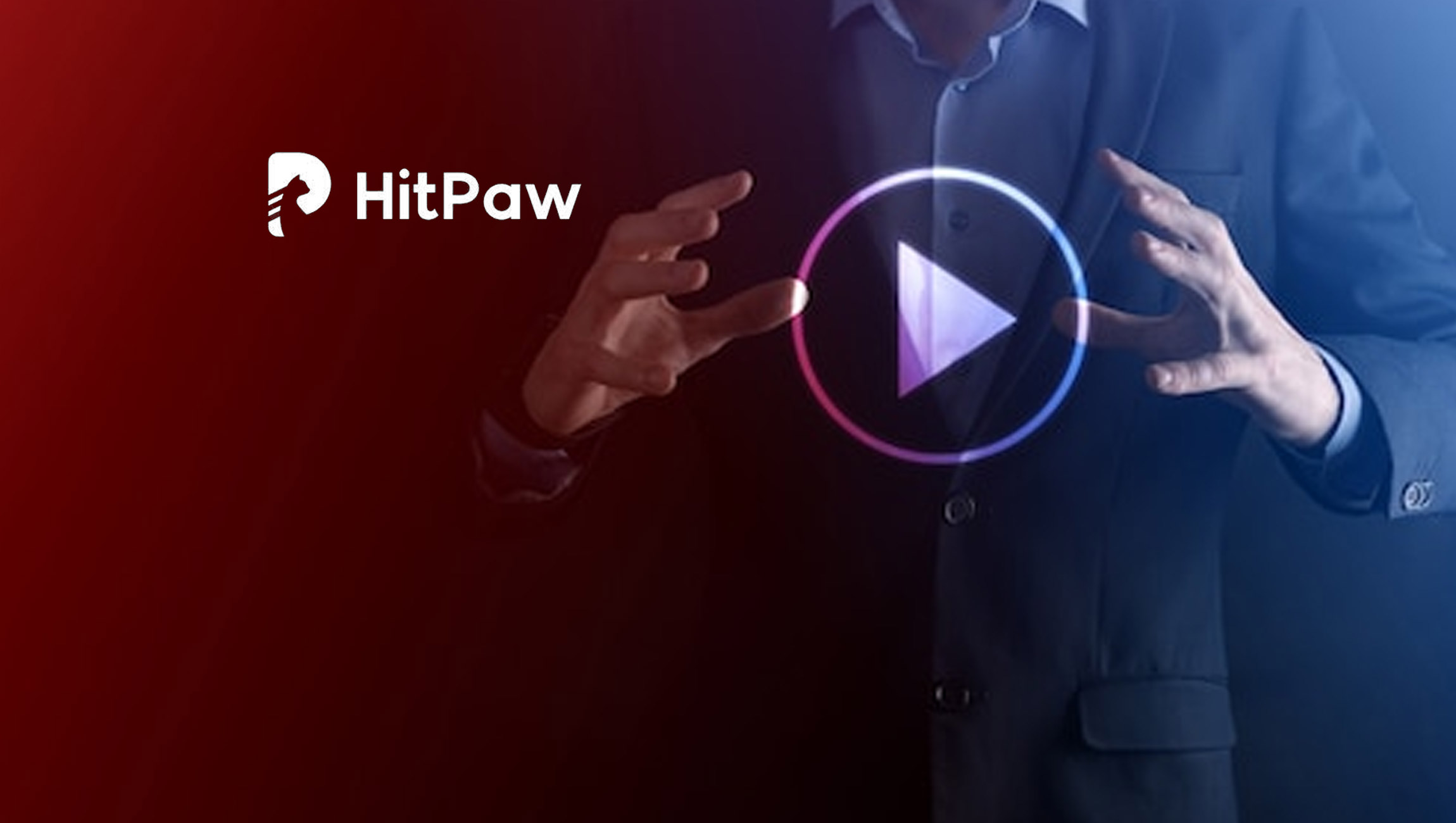 * AI Noise Remover Noise Remover can easily remove the background sound of videos, such as static, echo, and wind noise. Import recording files and AI will automatically remove background noise from video and audio so that they may be used in higher-quality ways.

* Improve the User Interface and Interaction: With the redesigned User Interface, it becomes easier for users to use HitPaw Video Converter.

* Support time input in video cropping: For precise video editing, users can locate the target timeline by inputting the time.