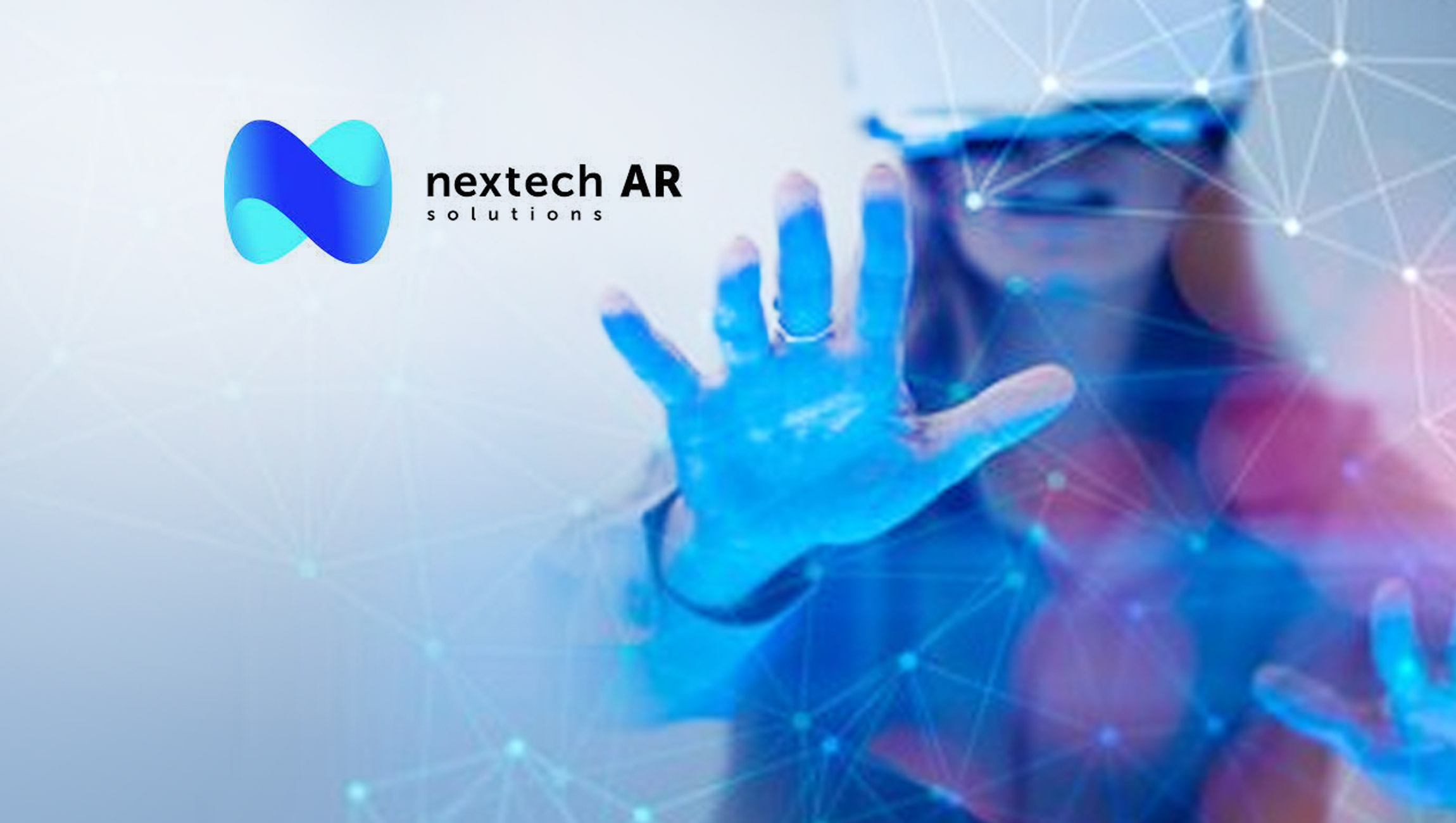 Nextech AR’s generative AI is a game-changer by solving the multi-billion dollar 3D model supply problem for the ecommerce market with this proprietary AI technology. In November 2022, Nextech AR announced it had filed a patent titled, “GENERATING THREE-DIMENSIONAL MODELS BY PART.” At the time, the Company began to implement this breakthrough part-based 3D model creation technology. Now the Company is scaling its 3D models by rapidly expanding its library of 3D model parts past 100,000 by using through composition of deformable parts.

Evan Gappelberg, CEO of Nextech commented, “Today we are leveraging the game-changing power of generative AI which we believe gives us a major competitive advantage in the 3D model market. With generative AI we are creating an increasingly wider exponentially growing moat: the more models we make, the larger that part library gets, and the easier it gets to make new 3D models. I believe that we are at the point where the value of Nextech goes up with each new 3D model we make, creating a virtuous cycle of growth and value.” He continued, “2023 is going to be the year of AI. We have already announced multi-million dollar enterprise contacts and more are expected in 2023. With our breakthrough AI that we are continuously developing, we are becoming the global go-to 3D model supplier for ecommerce. With hundreds of millions of 3D models needing to be made, we have been heavily investing in AI which is now paying dividends. Our proprietary breakthrough AI perfectly positions us to take full advantage of the multi-billion dollar decade long 3D model mega-trend!”

ARitize 3D has built a substantial library of 3D models to date, and most of the 3D models created are composed of several individual parts. For example, a chair is composed of legs, a seat back and cushions. Every time a new 3D model is created, the parts are harvested into Nextech’s AI powered 3D part-library, which is expected to have upwards of 1,000,000 individual, unique parts. Nextech is in the process of significantly expanding this large library and its utility, which will scale 3D model production. The more models the Company makes, the larger that part library gets, and the easier it gets to make new 3D models.

The Company’s innovation protected under patent application 17/874,992 allows Nextech to create new 3D models by searching, assembling and fine-tuning this part library, allowing for a significantly increased speed of 3D model creation. Instead of starting from scratch, these parts are retrieved and assembled first, reducing 3D model creation time.

Pursuant to an engagement letter with Coachman’s Research Program, the Company has issued 26,666 common shares at a price of $0.75 per share, for services provided.  All securities issued pursuant to the engagement will be subject to a hold period of four months plus a day from the date of issuance and the resale rules of applicable securities legislation.