Broski Musiq Is Trending Strong on Spotify, Apple Music, and Other Streaming Services with His Sixth Single “Drawn 2 You” 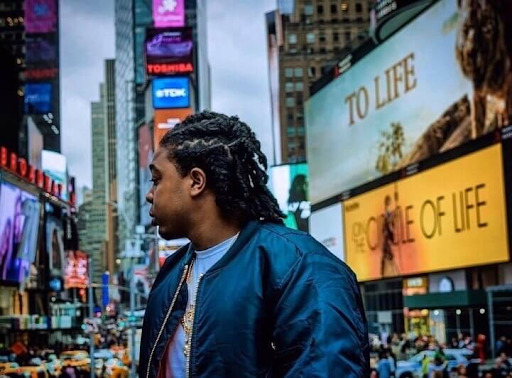 Broski Musiq is an American singer/songwriter famous for his unique voice, lyrics, groove, and rhythm. The sixth single from his long-anticipated album has been released on the 11th Nov 2022 titled “Drawn 2 You”.

Broski Musiq came to the music scene in 2016 with a heavy-hitting R&B single “BackSeat”. Showcasing peerless flow and groove skills backed by a gorgeous voice, the song quickly became a global hit, eclipsing half a million streams on Spotify alone and more than a million combined views across other streaming platforms.

Later that year, Broski launched “More & More”, a heartfelt love song with elements of electronic, dance, and party music styles while the main focus remained on his authentic voice and singing. With this song, Broski Musiq proved that powerful emotions are as important to him as his wordsmithing skills; this enabled him to reach new audiences and resulted in even more inspired music works.

One of Broski Musiq’s biggest accomplishments throughout his tenure in the music industry was the launch of “Dubai”, a single that propelled him to even greater heights. Outstanding percussions complemented Broski’s voice while the urban extravaganza showcased in the official video for this song earned him a permanent spot among the world’s best R&B singer-songwriters.

Broski revealed that he plans to release his debut EP several years ago, and recently, he graced his fans with another single from the upcoming album called “Drawn 2 You”.

With this single, Broski returned in style and compressed his growth as a person and musician in three miraculous minutes of a unique sonic experience.

“Drawn 2 You” follows the same conceptual trail Broski started to draw with some of his first songs, such as “BackSeat” and “Dubai”. Led by emotions and helmed by authentic musicianship and artistic visions, this song is already creating waves among contemporary pop and R&B fans.

More information about Broski Musiq and his newest single “Drawn 2 You” is available on his official Spotify channel.