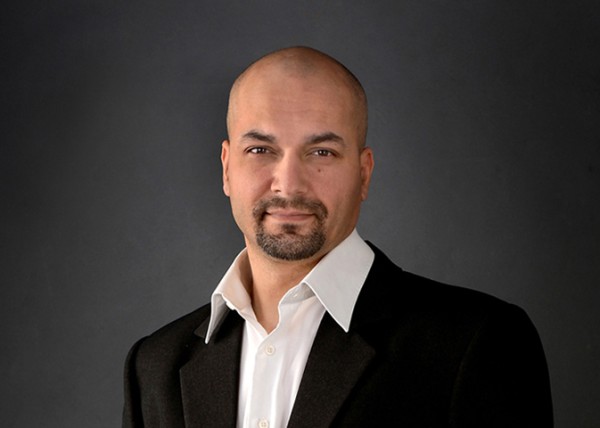 NICO’s music combines precision, harmony, and art, to deliver creative pieces that go beyond the norm.

Award-winning guitarist NICO is bringing a new dimension to guitar instrumentals with his visionary artistry and creative blend of musical choices. He combines genres such as soft metal, rock, pop, jazz, and blues while emphasizing precision and harmony in each tone and rhythm.

Because of his uniquely distinctive and timeless music, NICO has received multiple awards throughout his career, including the 2022 Outstanding Legacy Award from The Akademia in Los Angeles. He is also officially invited to the 2023 Akademia Gala Event and is nominated for the Artist of The Year Award.

“Music is immortal and can still surprise and enchant us,” says NICO. “Modern technologies influence and push the boundaries in music creation, and time is a decisive factor.”

NICO’s music is dynamic and flits between different emotions. His music explores human experiences and redefines them by pushing the boundaries of new progressions and instrumentals.

Last year, NICO released his second music album, entitled Silent Planet. It features seven tracks, including Give Me Five, which comes with a music video released two years prior, and The War, the latest song in the album.

NICO is set to have an interview soon, talking about his song The War, his music inspirations, and future projects. 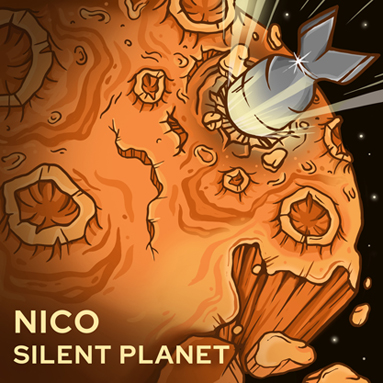