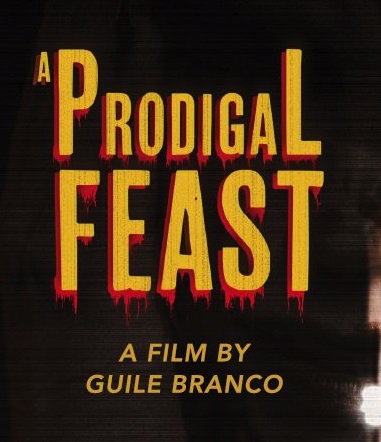 Los Angeles, CA, USA – January 16, 2023 – Who doesn’t need a bloody gory love story around Halloween, with a bit of sadomasochism, partying, brains oozing out of heads, many deaths, and possibly a dinosaur?

Los Angeles based BrightKnight Entertainment, LLC owned by Guile Branco and Lou D’Amato, is developing A PRODIGAL FEAST, as a Halloween seasonal feature.

A PRODIGAL FEAST written by Guile Branco and Arthur McClen, is a well-crafted horror comedy that centers on a dysfunctional family. Adds Guile: “The screenplay for this film has been an integral part of my adult life, I can honestly say I have been writing and rewriting this for about twenty years. It’s horrific and funny at the same time! Dark humor is our language here, and we are aiming for it to be a Halloween sensation!!”

Shooting is projected to begin around the end of February through the end of March. 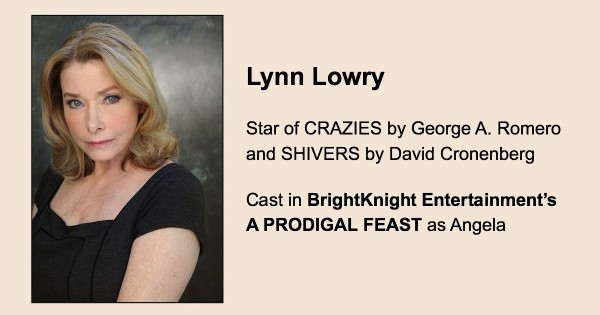 Lynn Lowry, famous for doing the movie SHIVERS with David Cronenberg and CRAZIES with George Romero, has been cast as Angela, a character unlike any ever portrayed in cinema. Angela is a former ballerina who descends into madness. A combination of the suppressive gender roles and a passion that never had its day in the sun, leading to the meltdown — with a bloody aftermath.

Guile Branco concludes: “I created BrightKnight Entertainment, LLC to be a company by actors for actors, giving opportunities to international/underrepresented professionals working in film! We have many people of many nationalities involved, with the one goal: To collaborate and make this the best film we can make!“ 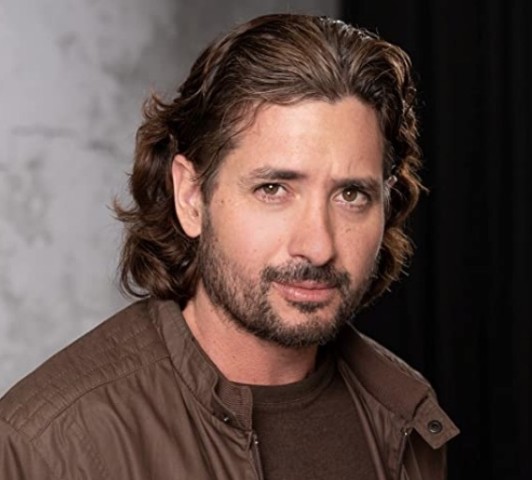 Why One Should Always Call a Tow Truck After an Accident

Why One Should Always Call a Tow Truck After an Accident