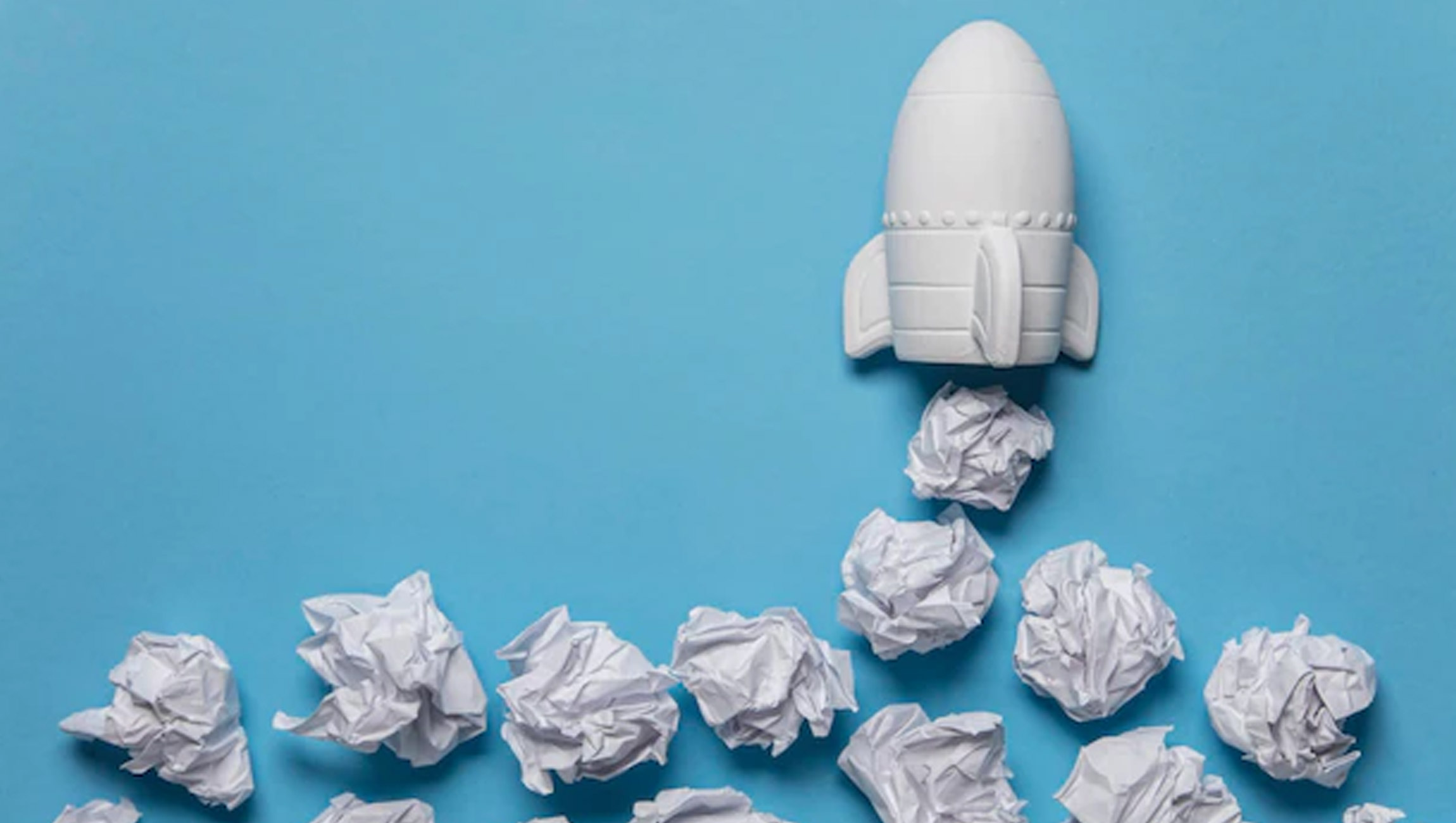 Contents hide
1 The new AI writing companion launching in English and German will help users express themselves accurately and precisely, regardless of their language proficiency
2 Share this:
3 Related

The new AI writing companion launching in English and German will help users express themselves accurately and precisely, regardless of their language proficiency

DeepL, a world leader in AI communication technology, announced their release of the beta version of DeepL Write. DeepL Write is an AI writing companion that will help users improve their writing and express themselves precisely—regardless of their language proficiency. The introduction of DeepL Write reflects DeepL’s ongoing commitment to best-in-class technology to improve global communication.

Their research efforts have extended beyond their world-renowned language translations with the introduction of this new writing companion tool. After securing a new round of funding, DeepL has additional support and resources to invest in research, new talent, and strengthening current operations.

DeepL Write is available in English and German. Unlike most other writing assistants, it goes beyond simple grammar corrections to offer improvements and recommendations on style, tone, phrasing, and word choice. By allowing users options, the AI generated suggestions make writing more efficient—meaning users can choose the most natural and authentic selection for them, without needing to rephrase the sentence themselves.

DeepL Write is powered by the advanced neural network technology also used by DeepL Translator, the company’s AI translation tool considered to be the most accurate in the world. For both DeepL Translator and DeepL Write, the platform’s unique neural network architecture detects linguistic subtleties and context at a level unparalleled by other AI systems. The networks are continuously trained by the company’s team of world-class researchers, developers, and language experts.

“DeepL’s mission is to break down communication barriers worldwide and to bring people closer together with the help of AI technology,” said DeepL founder and CEO, Jarek Kutylowski. “DeepL Write is the natural next step in continuing this mission and in evolving the business. We recognized a pattern among users attempting to perfect their writing by translating the text back and forth in the Translator tool and saw it as an opportunity to create a tool to help anyone fine-tune their communications. We’re excited to introduce DeepL Write to the world and further empower everyone—from professionals doing business in their native or non-native language to students and creatives who want to perfect their writing—with the right tools to improve communication.”