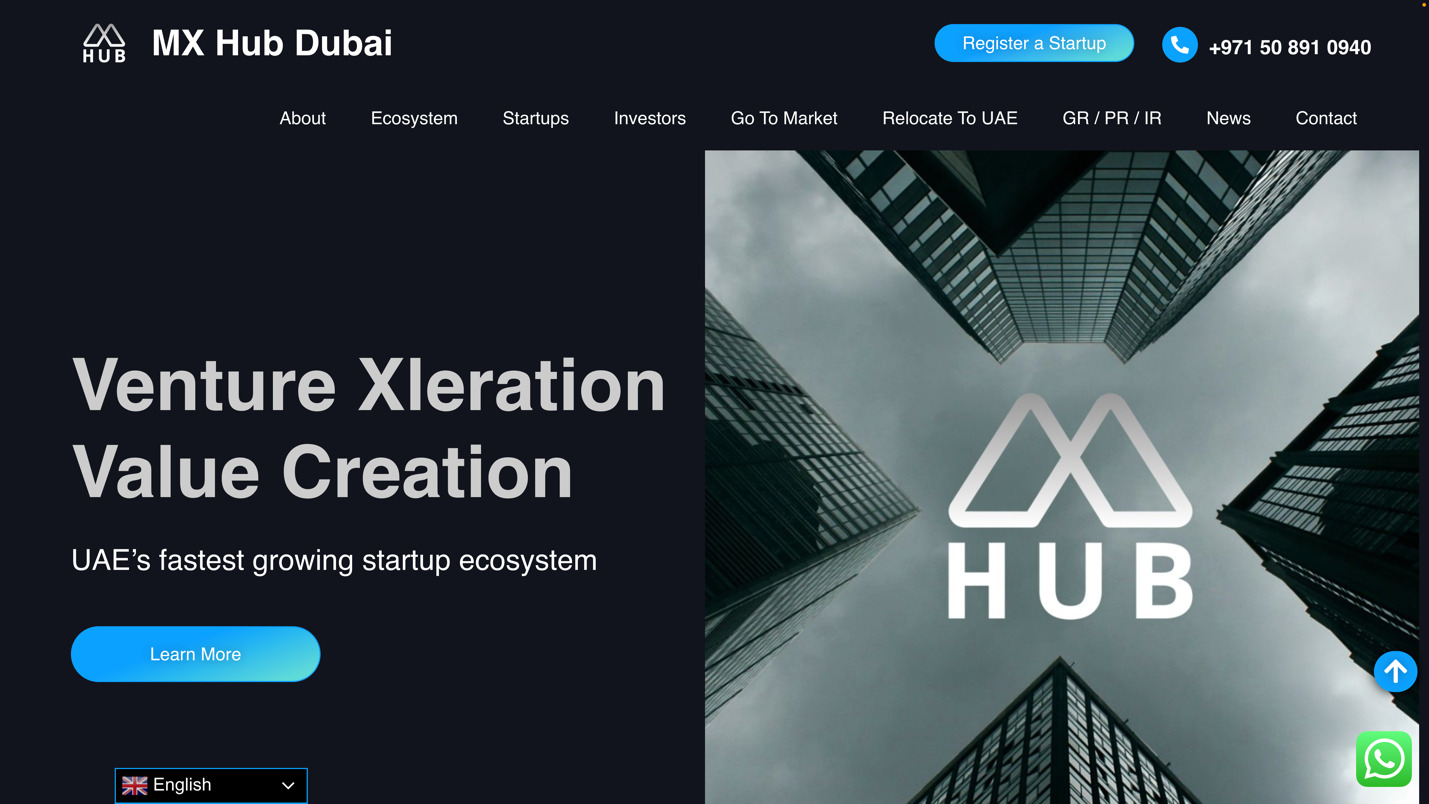 MX Hub, the revolutionary convergent tech accelerator inspired by SoftBank’s strategy of consolidation of leaders in the Healthtech, PropTech, AI, and sharing economy sectors, has seen impressive progress in just two months since its creation.

One of the major achievements of MX Hub is the consolidation of assets into the Metabook Sharing Economy platform, which aims to do revenue sharing with agents in tens of countries, promoting the innovations of MX100 startups. This strategy is a key component in building a global Revenue Sharing Digital Economy, led by top influencers and powered by the most appealing innovations.

In the last month, MX Hub residents from MX100 have received multiple awards. The founders of BloxBytes and Vaival technologies were recognized at different events in December, with CEO, Anjum Shahzad, being awarded PASHA ICT Award, Asia Pacific ICT Award (among other 16 countries) and an award from the President of Pakistan in person as an appreciation for great contribution in Web3.0 development space.

The top success story is, Bloxbytes has listed in top 100 metaverse innovators by the metaverse spectrum and Vaival Technologies have received yet another prestigious leadership award, further solidifying the effectiveness of MX Hub’s accelerator program.

MX Edtech Rating, the only rating of its kind with proven results, is also a key component of MX Hub’s success. The MX 100 Rating event, which was postponed for March to include global leaders in emerging technologies, is based on factors such as team leadership in tech and business, scalability of startups, presence in international markets, and commercialization of products. The final stage of the rating process includes voting from an expert panel of global top experts, such as Adiv Baruch, Dr. Robert Goldman, and fintech influencer Brett King.

MX Hub’s mission is to accelerate the growth for top-rated startups, and with their impressive achievements in such a short period, it’s clear that they are on the right track.

MX Hub is a Dubai (UAE) based global gateway for emerging startups and post-revenue companies that provides tailored one-stop acceleration solutions. It is a first-of-its-kind phygital platform that offers a unique physical space that is supported by a virtual twin version with multifunctional options, VIP meeting spaces, and chat rooms.

Raas The Global Naari Offers Indian Clothing in the USA