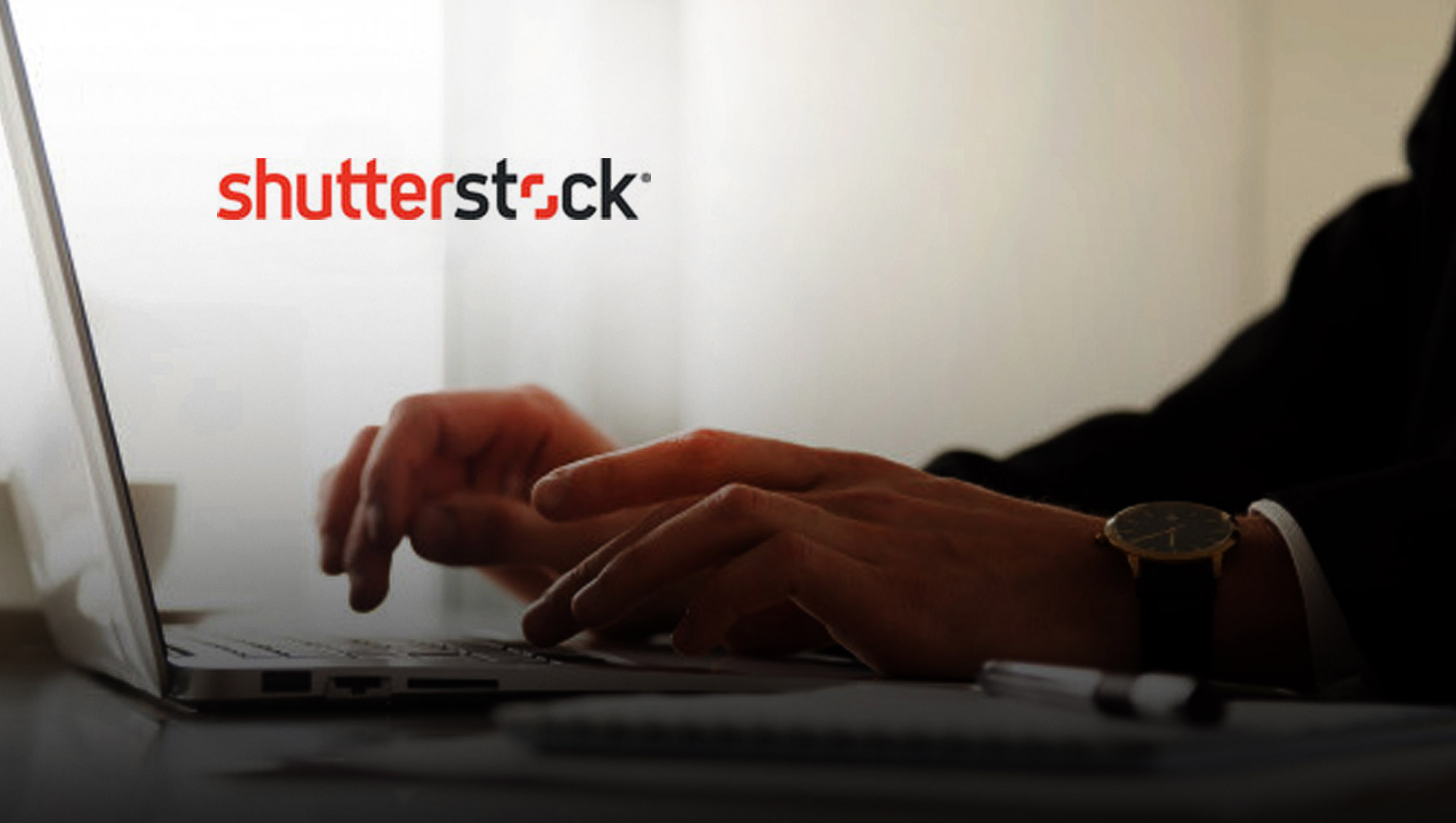 Shutterstock, Inc., the leading global creative platform for transformative brands and media and production companies, announced its official sponsorship of the 2023 Sundance Film Festival as a Leadership Sponsor. Championing the work and talents of Shutterstock Studios, the company’s creative and production arm, and Shutterstock Editorial, a premier source of editorial content for the world’s media, the company will have a robust presence at the festival from Friday, January 20 to Monday, January 23.

Shutterstock will be hosting the following programs through the first weekend:

“Two decades ago, Shutterstock started as a platform for photographers, artists, cinematographers and storytellers to share their images, music and videos with the world,” said Jamie Elden, Chief Revenue Officer at Shutterstock. “That side of the business has positioned Shutterstock as the world’s leading provider of premium and exclusive content, which is woven into the heart of everything we produce to this day. In keeping with this ethos, we are thrilled to be a Leadership Sponsor of the 2023 Sundance Film Festival, and to raise a toast to the people that have contributed to the brilliant filmmaking that we are lucky to witness. It is a painstaking yet highly rewarding process to execute on a creative vision, and Shutterstock is proud to be a trusted partner and guide to many in attendance on that exhilarating artistic journey.”

The post Shutterstock Celebrates the Power of Storytelling at the 2023 Sundance Film Festival appeared first on MarTech Series.